5 Years of Source B

No Comments
Read on
Limburg has always been an outward-looking province, with intensive border traffic. No wonder: no other Dutch province has external borders with Belgium and Germany as long as Limburg. It used to be ‘convenient’ for smuggling, but nowadays it’s used for collaboration, to do business and to exchange knowledge.
Pierre Gielen

Cooperation also forms the basis of Limburg’s success in the bio-based economy. Not only are the provincial boundaries crossed, but so are the boundaries between sectors, companies and institutions. An anthology.

A good example of cooperation within Limburg is the BioTex Fieldlab project, where the industry association for textiles Modint, AMIBM and CHILL (Chemelot Innovation and Learning Labs) have joined forces with eight players in the textile and carpet sector, and suppliers of biopolymers. The goal is to make the sector more sustainable by producing more energy-efficiently, using renewable raw materials. Bio-based yarns play the leading role in this; it is one of AMIBM’s core competences, with high-tech spinning machines in its laboratories in Geleen, among other things.

BioTex Fieldlab is co-financed by the Operational Programme ERDF 2014-2020 South Netherlands (OPZuid), a European subsidy programme for the provinces of Zeeland, Limburg and North Brabant. One of OPZuid’s objectives is to encourage cooperation between the business community, knowledge institutes and governments.

It’s also about textiles at Pure Nature: 100% Biobased. In this Interreg Flanders-Netherlands project, the business community is working with knowledge institutes on research into biopolymers for textiles, new bio-based additives and methods for measuring sustainability. Participants include Centexbel (Belgian technical and scientific centre for the textile industry), the Centre of Expertise Biobased Economy in Southwest Netherlands (the Avans and HZ universities of applied sciences) and the Flemish textile company De Saedeleir Textile Platform. AMIBM is the overall coordinator, conducting research in three departments into both new fibres and additives, and making production more sustainable in a more general sense. The ultimate goal is to enable the carpet and clothing industry in Flanders and the Southern Netherlands to use up to 50% bio-based materials in its products by 2030.

Dutch and German SMEs, knowledge institutes and network partners work together in BIVAC to set up new value chains for bio-refining, where proteins, fibres and sugars are extracted from biomass streams, such as waste wood, cabbage and grass. The initiative arose from a previous collaboration between Bio Treat Center and the German biotechnology cluster CLIB2021. Other parties, such as Biorefinery Solutions, Grassa, NewFoss, Hochschule Rhein-Waal and Phytowelt GreenTechnologies, are involved on both sides of the border. Now the Bio Treat Center and CLIB2021 have gone further, setting up an international network of companies and knowledge institutes in the Netherlands and Germany that are active in the bio-economy.

The new cross-regional programme of the Bio Treat Center is called Plants for Plants. It focuses on the cultivation of innovative crops that have a sustainability effect on the soil, because they have deep roots, are drought-resistant or are highly resistant to pests. Among these are Sorghum or Andes Lupine. Marginal soils can be made suitable as agricultural land, for instance. The main focus of these crops is always food production, but the emphasis is on square value, i.e. the use of all parts of the plant for, for example, fibres, ingredients and energy.

Important objectives in this project are setting up bio-circular chains, business cases and earning models, the cooperation between initiatives and regions in the south of the Netherlands, and knowledge dissemination. The Plants for Plants consortium is currently being set up and comprises a wide range of entrepreneurs and knowledge institutions. Its activities are expected to launch in mid-2019.

Millions of eggs are processed every year in Northern Limburg; they are peeled for further processing in the food industry, while the shells, with their high lime content, can still be used as agricultural fertiliser. Up to now the membranes between the eggshell and the liquid egg have been considered as bio-waste. But in traditional Chinese medicine, these membranes are used in health care, especially skin care, because of their moisturising, whitening, anti-ageing and anti-irritant properties. Two Chinese entrepreneurs from Maastricht University spotted opportunities to use them in cosmetics (with facial masks as the initial product) and health products. They founded the company EGGXPERT with support from the Limburg agrofood programme, which is implemented by the development company LIOF.

These are just a few of the many dozens of joint projects initiated by the Source B network, or in which active participation is occurring in Limburg. A total project volume of € 30 million is involved within the three Chemelot InSciTe, AMIBM and Bio Treat Center programmes alone. This demonstrates that open collaboration and innovation are bearing fruit.

This article was written in cooperation with Source B. 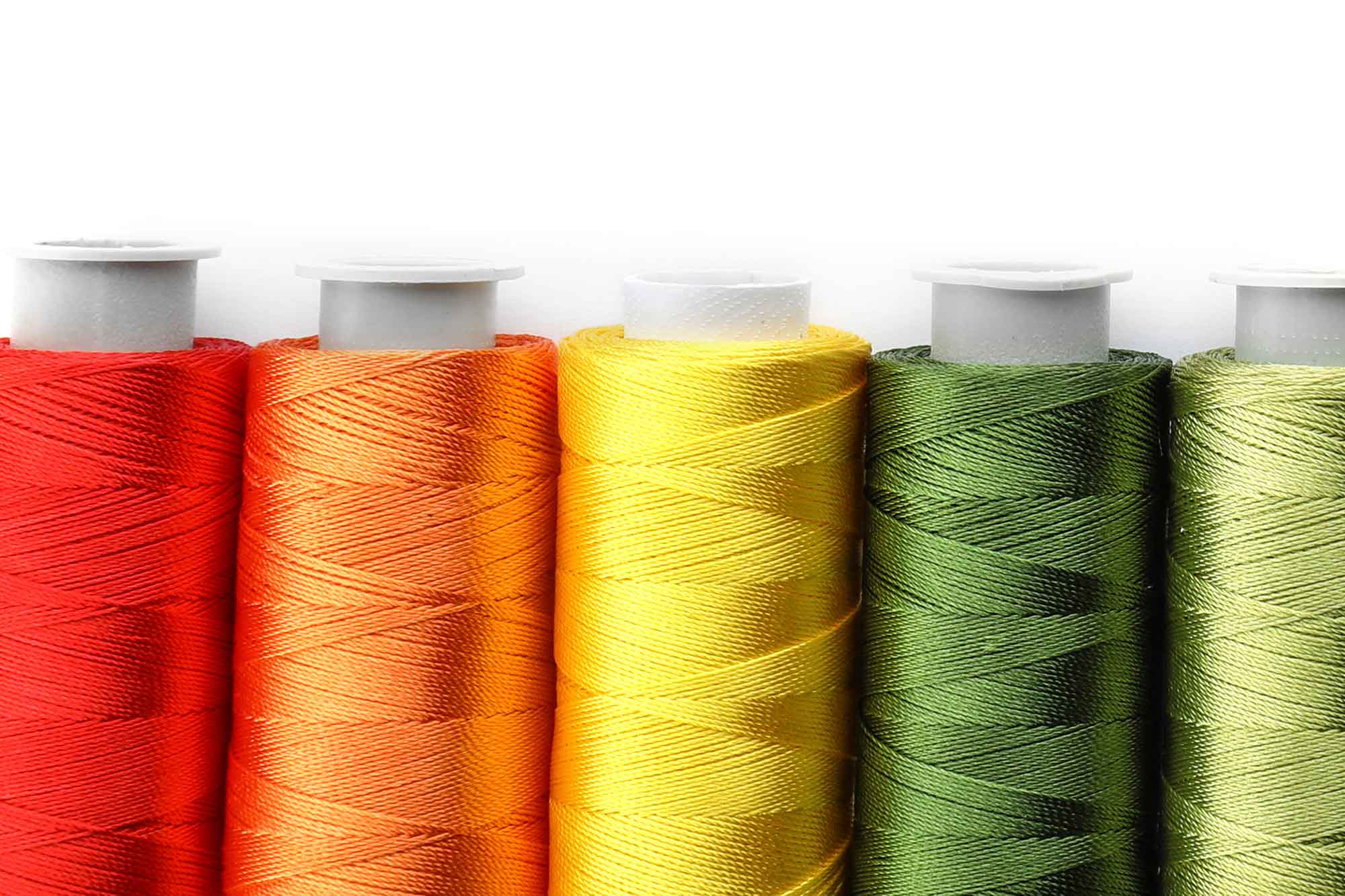 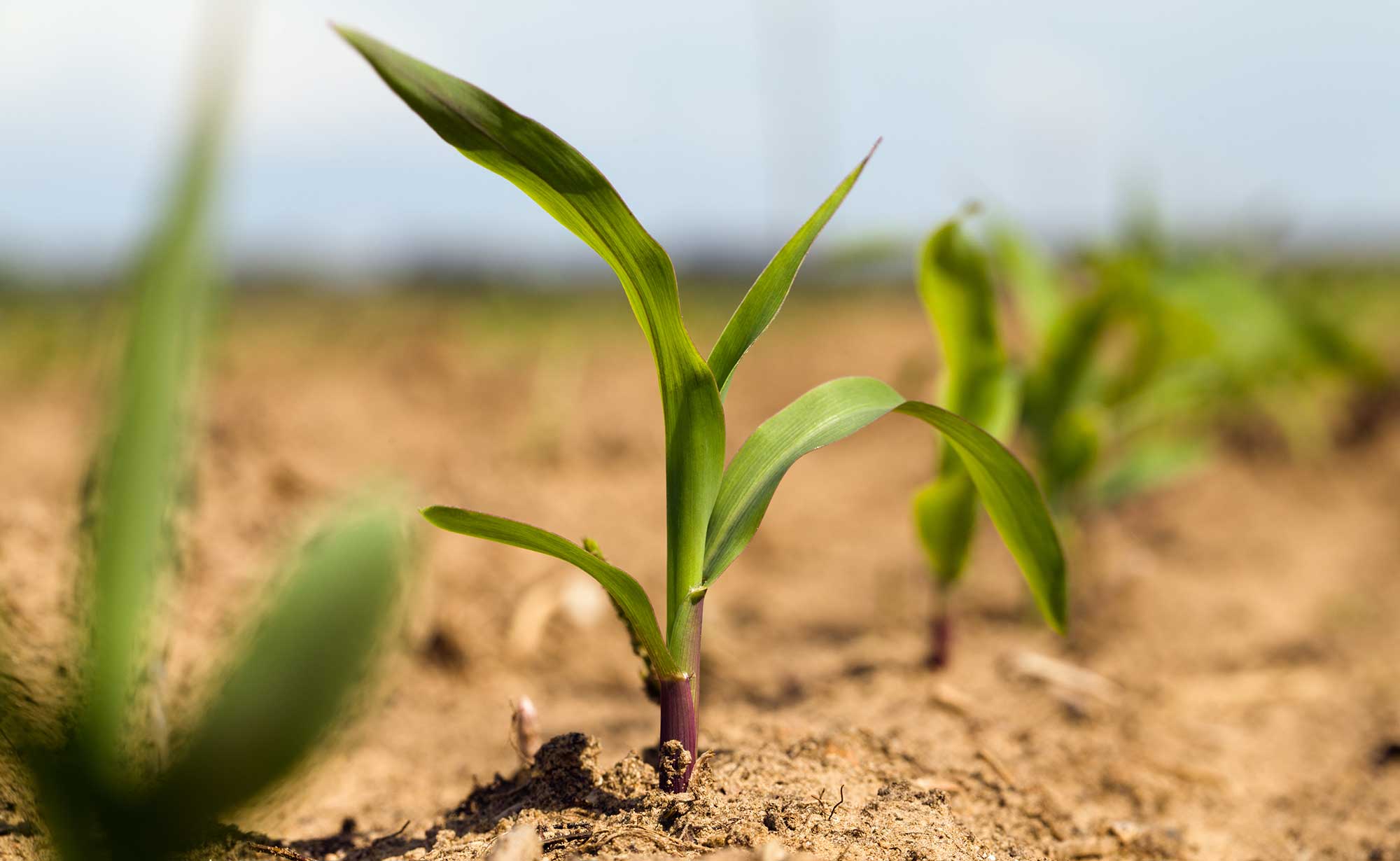 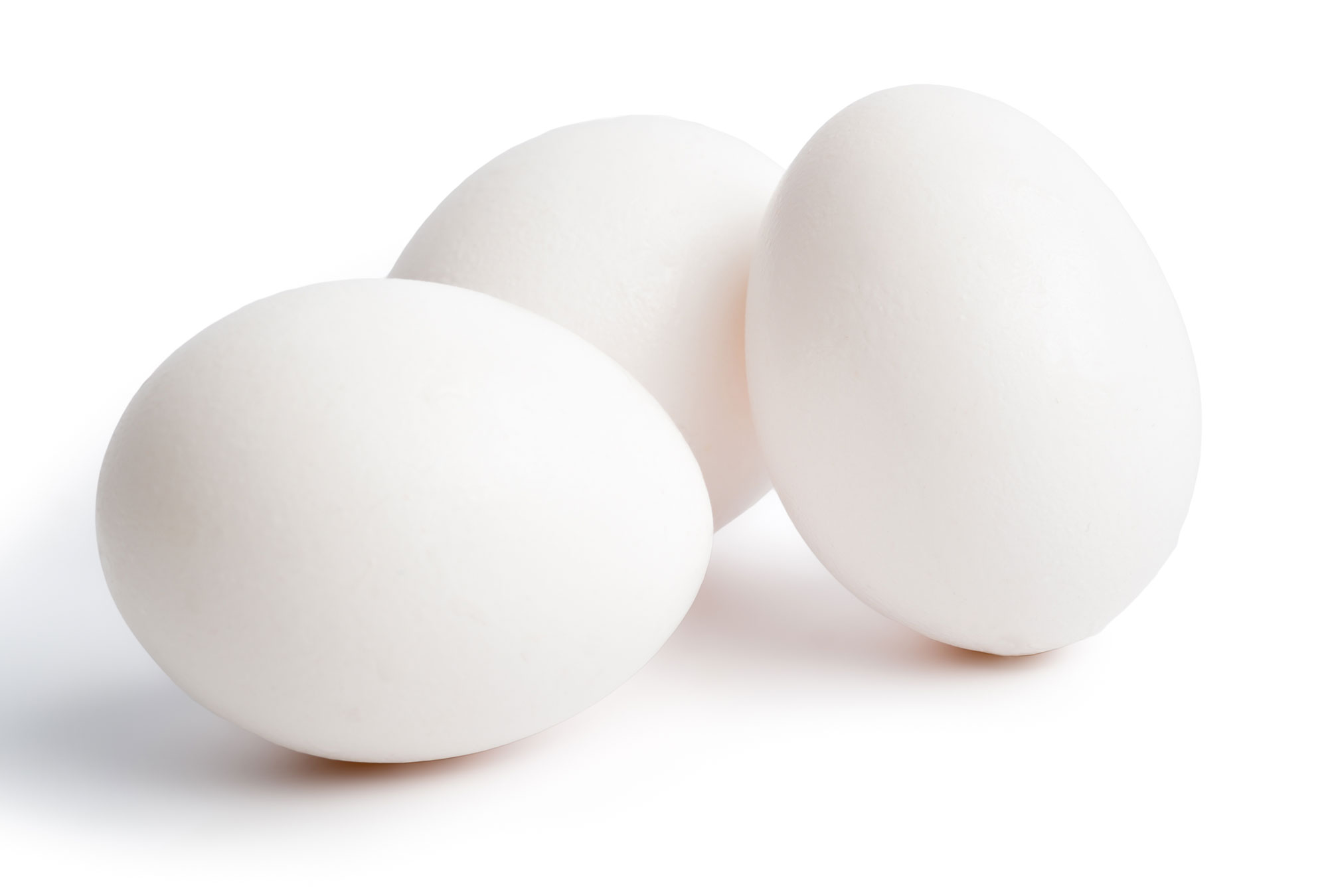 GBO digital platform a ‘lifeline’ to the future

The Chemelot InSciTe pilot plant is currently buzzing with activity. Mechanics are working daily on the…

Imagine you could get tobacco plants to make elastin-like proteins with the properties of spider silk.…