No Comments
Read on
On the last day of September, the first lustrum of Natural Fibertastic was celebrated in Bergen op Zoom, The Netherlands. It will certainly not be the last, given the many successes that have been achieved in the field of naural fibres. On the contrary: there will even be a new edition in November this year, in Flanders, Belgium.
Pierre Gielen

The day was kicked off with two online events: a workshop on the Interreg 2 Seas project Grassification and a webinar on the progress of the Bioeconomy Pilot of the Vanguard Initiative by Circular Biobased Delta.

Afterwards, a select group could participate in the by now traditional Biobased Safari. A physical tour along showcases of biobased building in Bergen op Zoom: from the Acoya wood bridge at Fort Ravelijn (softwood which, by processing with biobased chemistry, becomes strong like hardwood) to biobased concrete benches with elephant grass and hemp. And from the Zoomland viaduct with biocomposite reinforced with flax fibres to the now ‘invisible’ wattle fencing in the green Heide garden, in which biocomposite, Acoya and geotextile have been processed. The safari ended with a visit to the Plastic Application & Training Centre (KATC), an innovation centre in the field of biopolymers, located in the Delta Agrifood Business open innovation and expertise centre.

Chairwoman Sofie Dobbelaere guided the participants smoothly through the afternoon programme. More than 10 speakers demonstrated how far the biobased economy has progressed and in some areas has already become commonplace. For example, Wridzer Bakker, keynote speaker and former NFT-Award winner in 2018, told about the Plantics revolution. At the time, Plantics was a start-up that plunged into the market for bio-resins with 3 people full of good courage. The Arnhem-based company now has 35 employees and, together with Vepa from Drenthe, has won the nova Institute’s ‘Renewable Material of the Year Award 2021’, thanks to the jointly developed circular biobased bucket seat.

Joop Groen of Circular Biobased Delta (CBDD) discussed the CO2 targets in the south of the Netherlands (10 Mton less in 2030) and the biobased developments needed for this. Professor Rijk Blok from TU Eindhoven explained a study into bio-based building materials within the framework of the OP Zuid Living Lab. Leon Joore of the Natural Fibre Application Centre (NAC) gave a lecture on advanced fibre measurements. And Esther Stapper, cluster coordinator Green (re)building of CBBD, discussed developments regarding the application of circular and biobased materials in infrastructure projects.

Following the example of the Biobased Business Development Day of 2018, an auction round followed in which supply and demand were brought together in terms of, for example, applications, equipment and test opportunities. During the short break, there was an opportunity to visit the innovation market and network. Afterwards, Jan de Kruijff of the Province of North Brabant and Martijn Verschuren of contractor H4A spoke about their experiences with sustainable procurement (from the commissioning authority’s perspective) and sustainable tendering (from the contractor’s perspective).

Four companies were nominated for the NFT Award this year: Martens Keramiek from Oosterhout/Dinteloord with Kerloc 100% circular cladding, Circular Matters from Ghent with sheet material made from plant-based by-products, Poly Products from Werkendam with 3D printed circular biocomposite for maritime applications, developed in the Interreg 2 Seas project Seabiocomp and Cosun Beet Company with sugar packaging made from sugar beet pulp. The winner of the NFT Award 2021 was Martens Keramiek.

What is the conclusion of this fifth year of NFT? Sofie Dobbelaere (former director of Flanders Biobased Valley): “There is more attention for biobased. Motivation is rising, people are more open to it. There are also more funds available, from the EU among others. So we can see that things are moving and that we have already achieved a lot. At the same time, we still need much more innovation to achieve the climate targets. I therefore think that Natural Fibertastic has a very interesting future ahead of it.”

Watch the aftermovie with subtitles on the Agro&Chemistry YouTube Channel.

This article was written in cooperation with Circular Biobased Delta. 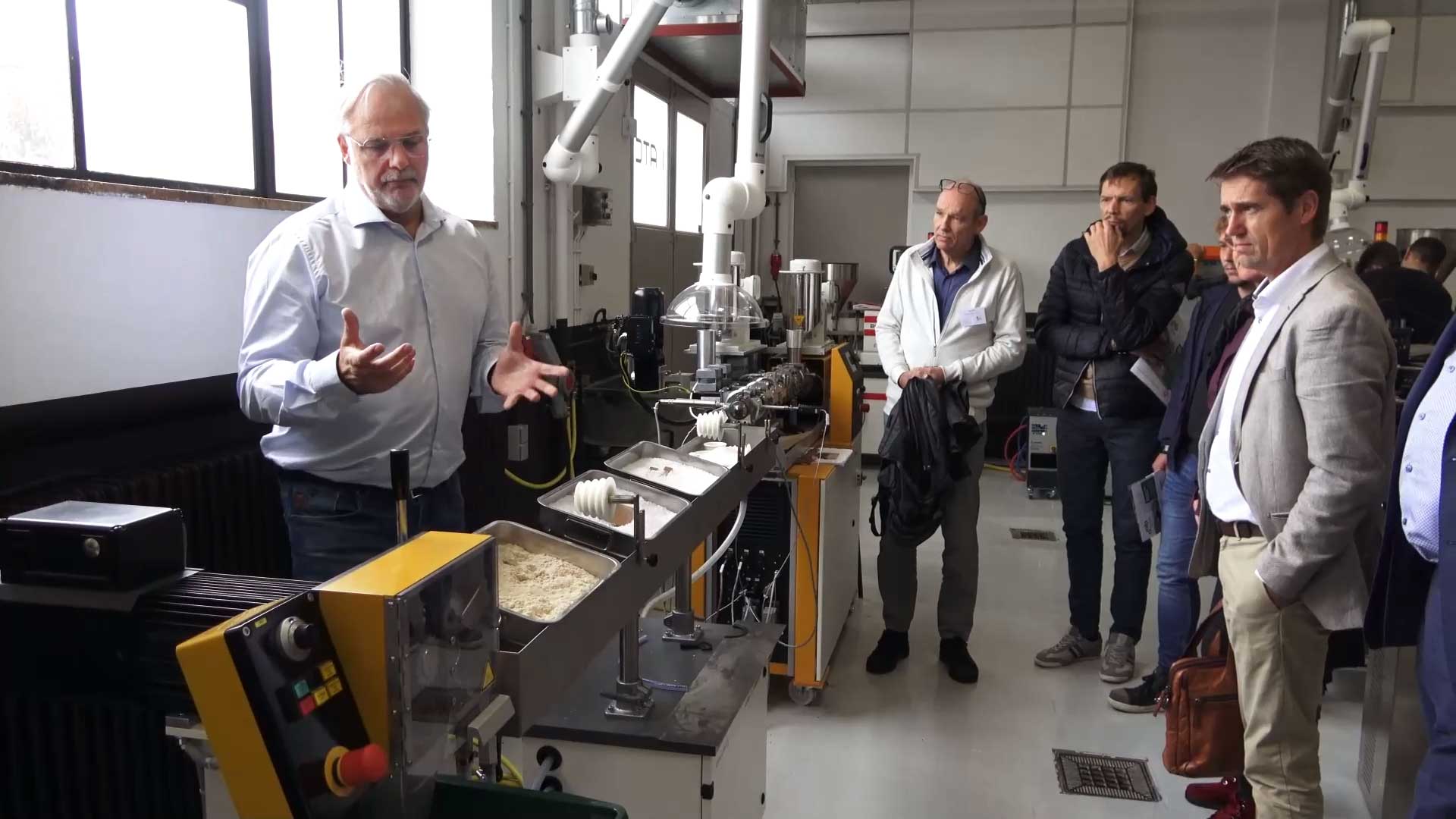 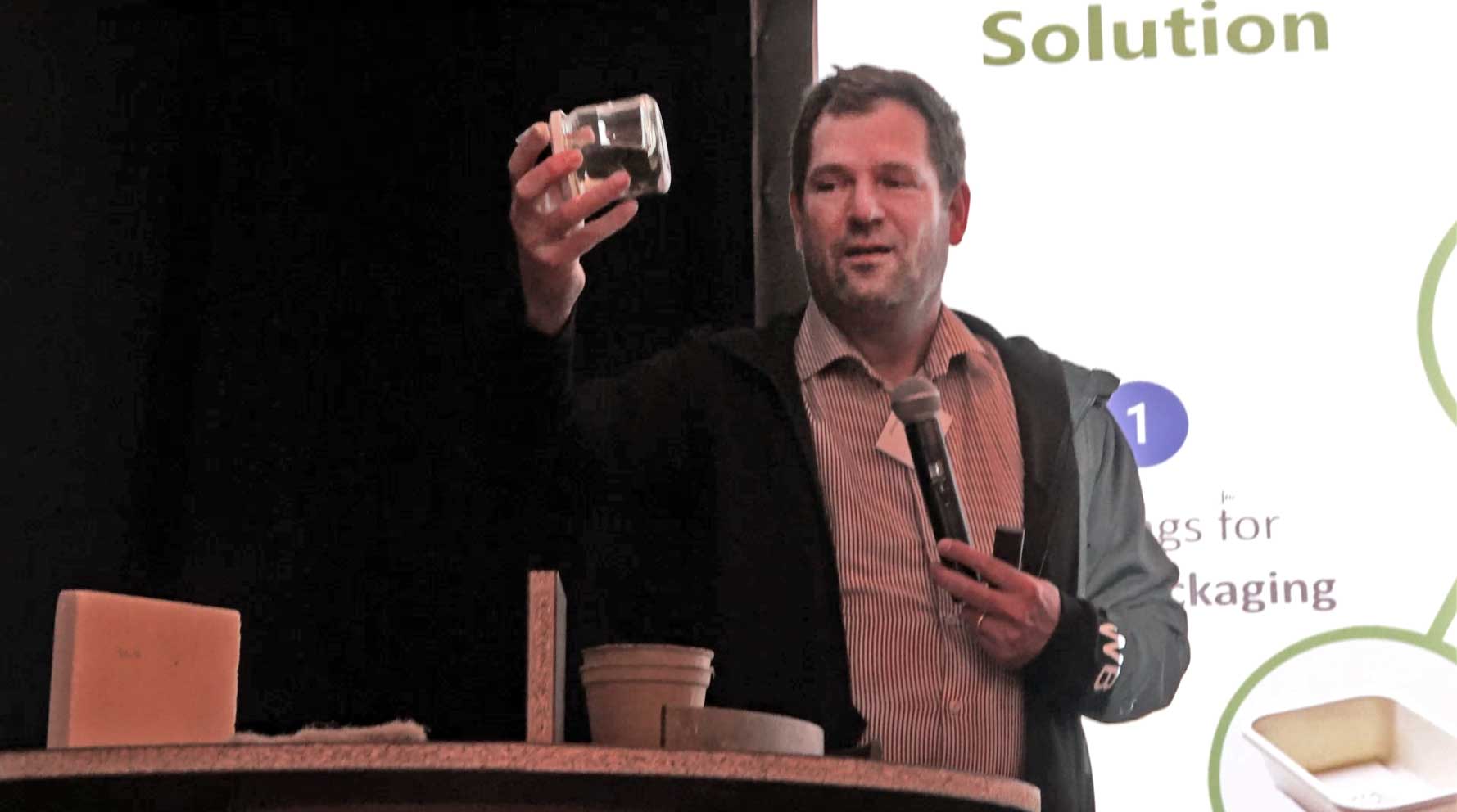 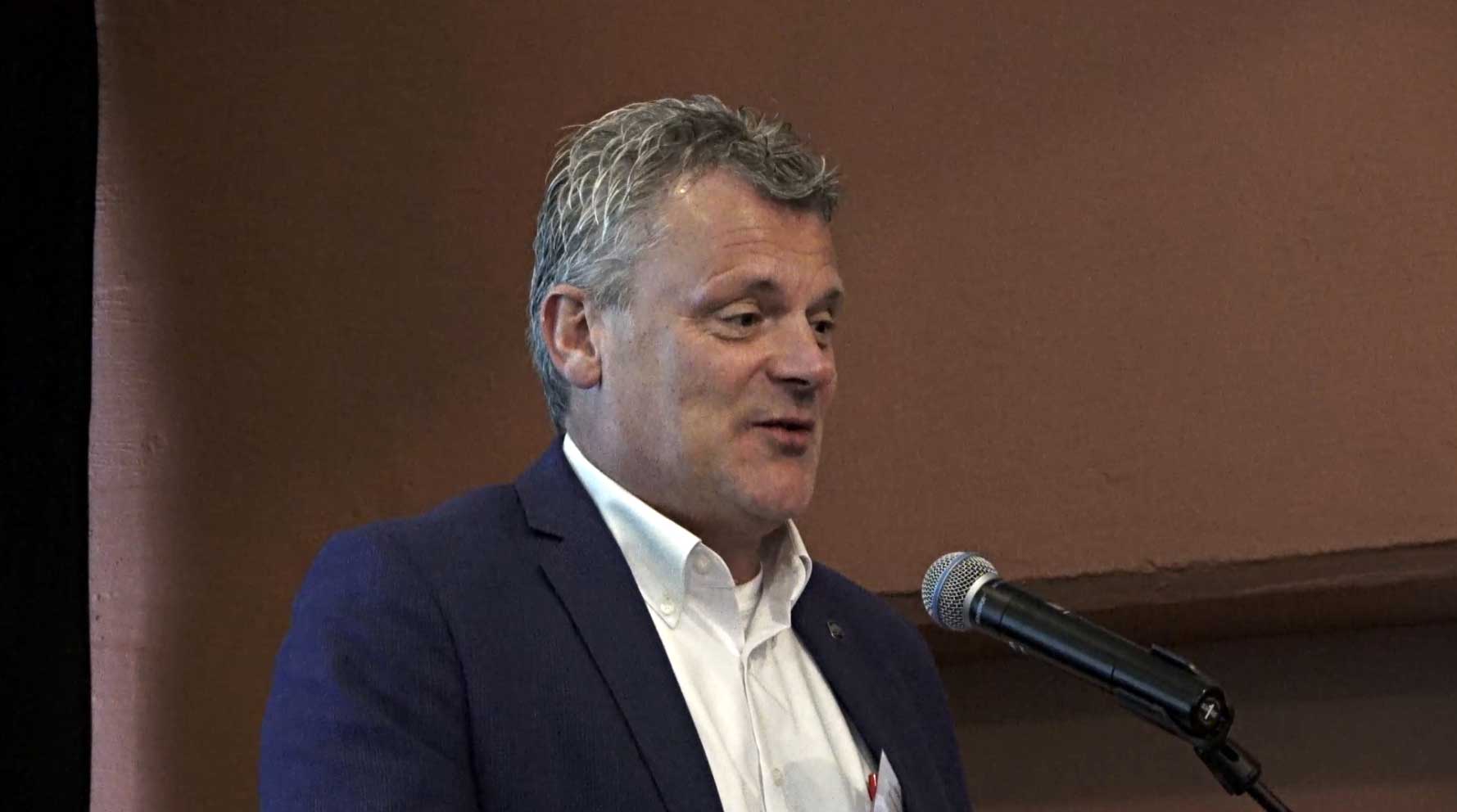 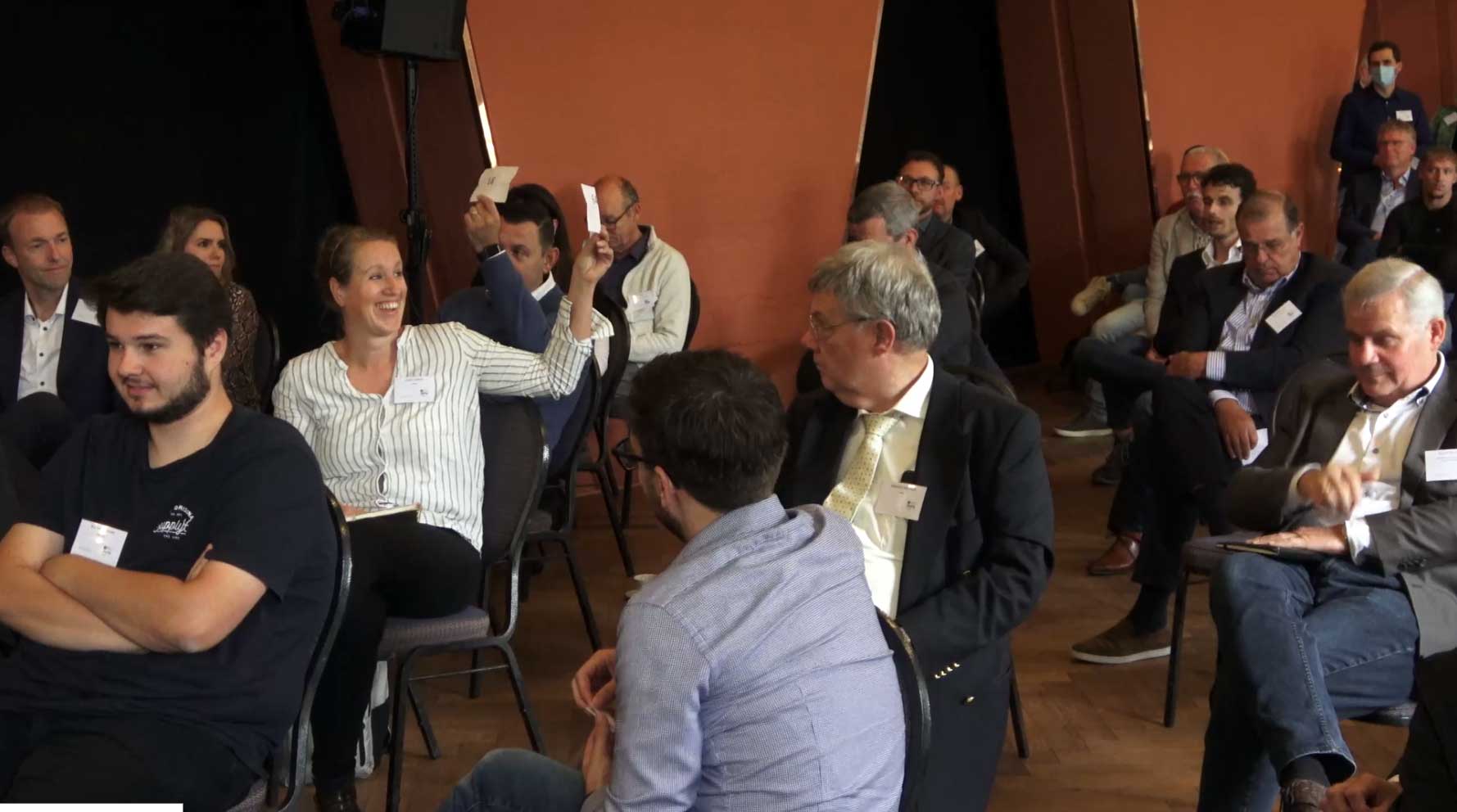 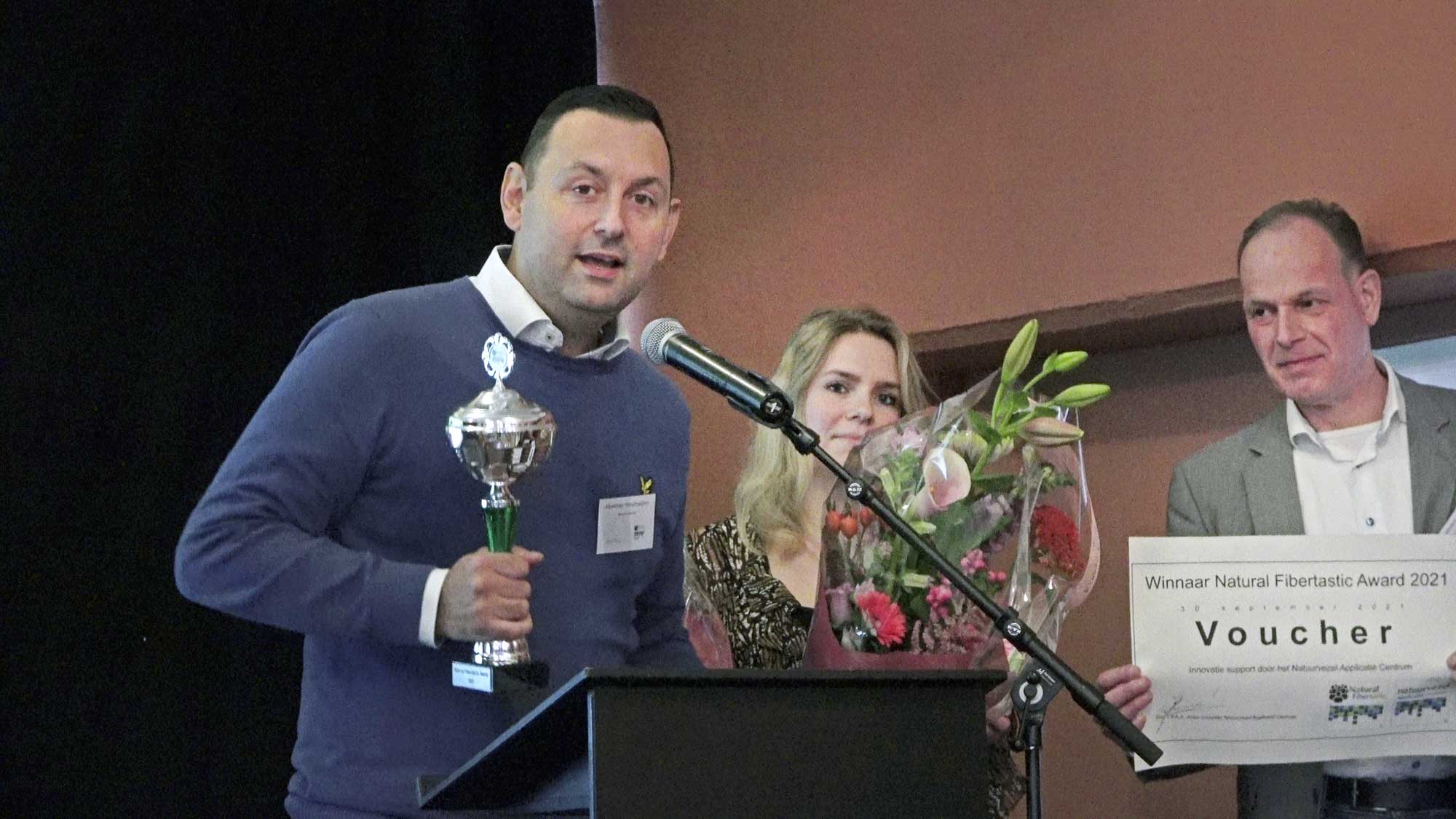 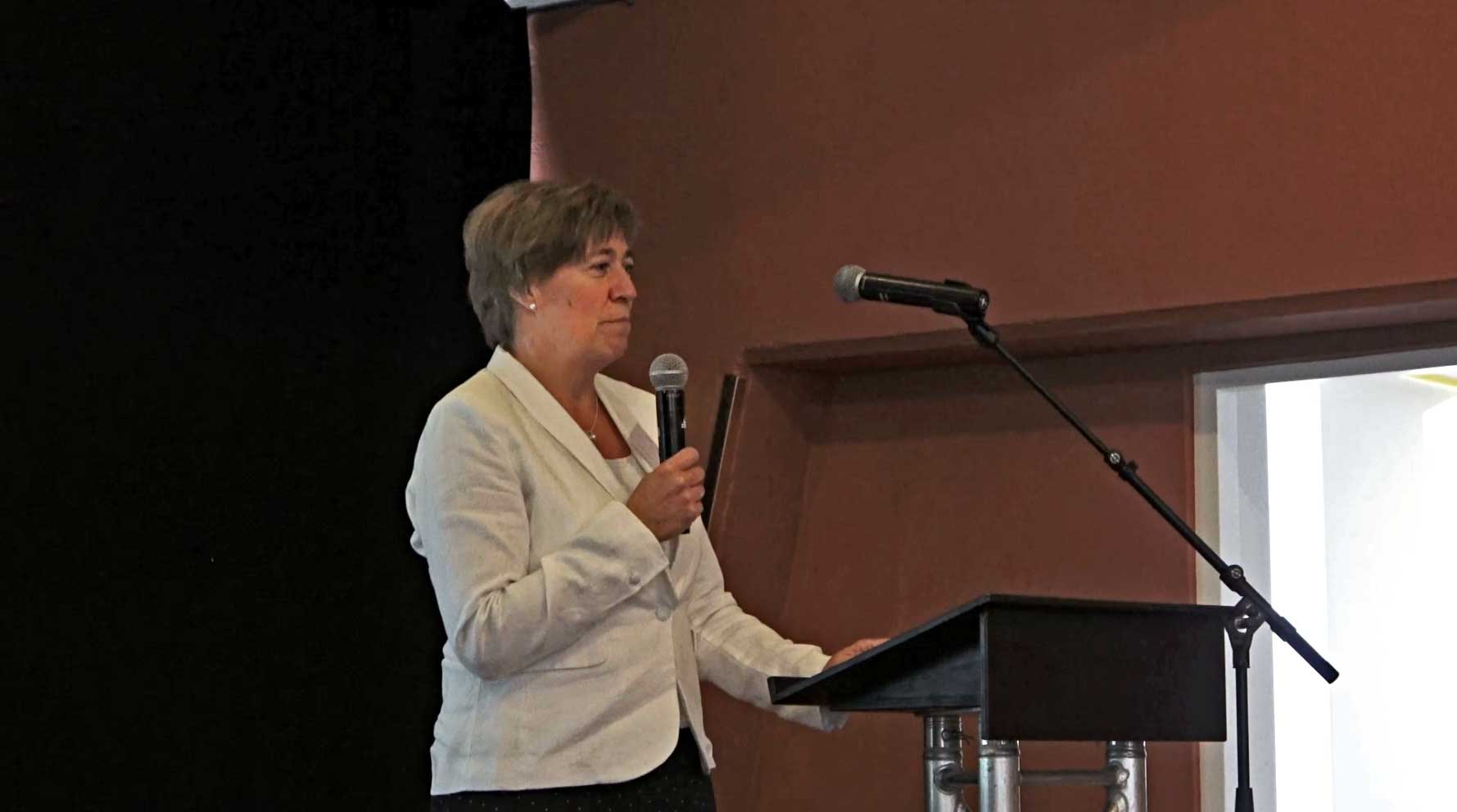