No Comments
Read on
Biobased materials are different. They cannot be compared to stone or steel or traditional plastics. They have their own texture, structure and appearance. While at times this may seem like a drawback, it offers artists and designers an opportunity to make new discoveries and to use the material’s strength as a starting point.
Pierre Gielen

This was apparent during the Dutch Design Week (DDW19) in The Growing Pavilion of New Heroes. This biobased pavilion displays a vision of building with natural, renewable materials: wood, algae, mycelium and, for example, plant-based fibres. Biobased materials have their own warm aesthetics, are capable of storing CO2 and are easily recyclable. They have a wide range of applications that are far from all being exploited in actual practice.

The Growing Pavilion drew attention to the possibilities and the enormous beauty of biobased and circular building. For each material, such as the mycelium walls and cattail floor plates, the natural raw materials were as much as possible displayed in their actual natural state. This gave the pavilion a unique organic texture, colour and experience. “We promote this beauty as strength,” says designer Pascal Leboucq of Company New Heroes: “A new aesthetic that gives biobased materials their own, wondrously beautiful identity.”

In addition, The Growing Pavilion for a period of one week served as the setting for concerts, lectures, guided tours and workshops that enabled people to become acquainted with biobased building materials. The pavilion also housed an exposition of other biobased creations, made by several designers. This included grown furniture, lamps and other objects. And as icing on the cake, oyster mushrooms were harvested each day. The oyster mushrooms that grew on the mycelium were picked and prepared, and could be tasted at a food truck.

This resulted in a mini-hackathon focused on the InnovA58 project of the Directorate-General for Public Works and Water Management (Rijkswaterstaat). This project concerns the widening of the A58 motorway between Sint-Annabosch and Galder. Rijkswaterstaat would like to test sustainable innovations here that contribute to achieving its objective of becoming climate-neutral by 2030. A number of refreshing ideas emerged after a brief series of exercises, such as the use of mycelium as a motorway foundation and the smarter use of the motorway’s heat. Naturally, the already existing idea of using asphalt based on lignin from wood instead of bitumen was included as well. New here is its potential application in highly porous hot-rolled asphalt concrete (ZOAB). These ideas are being investigated in terms of their feasibility.

This article was created in cooperation with Biobased Delta. 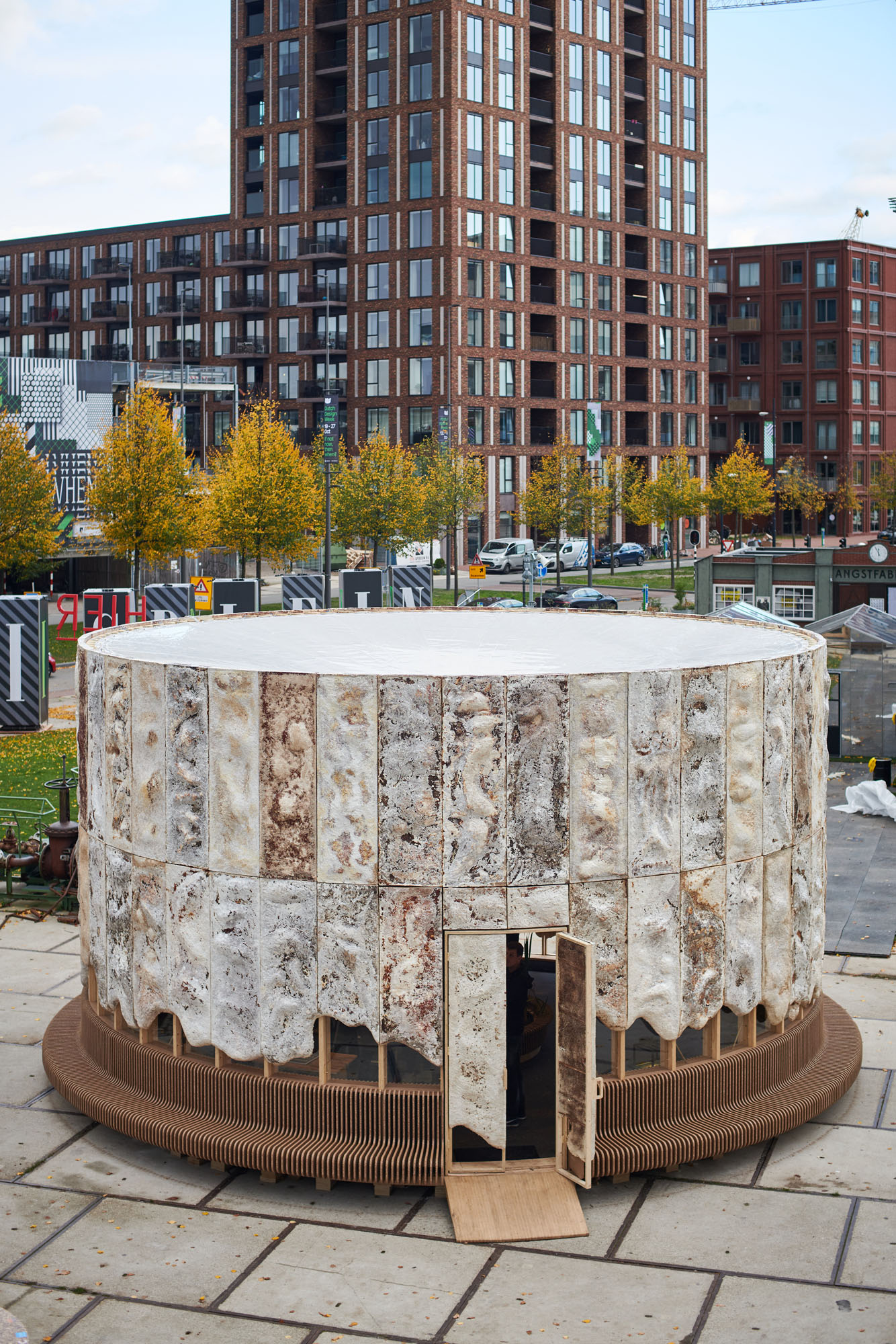 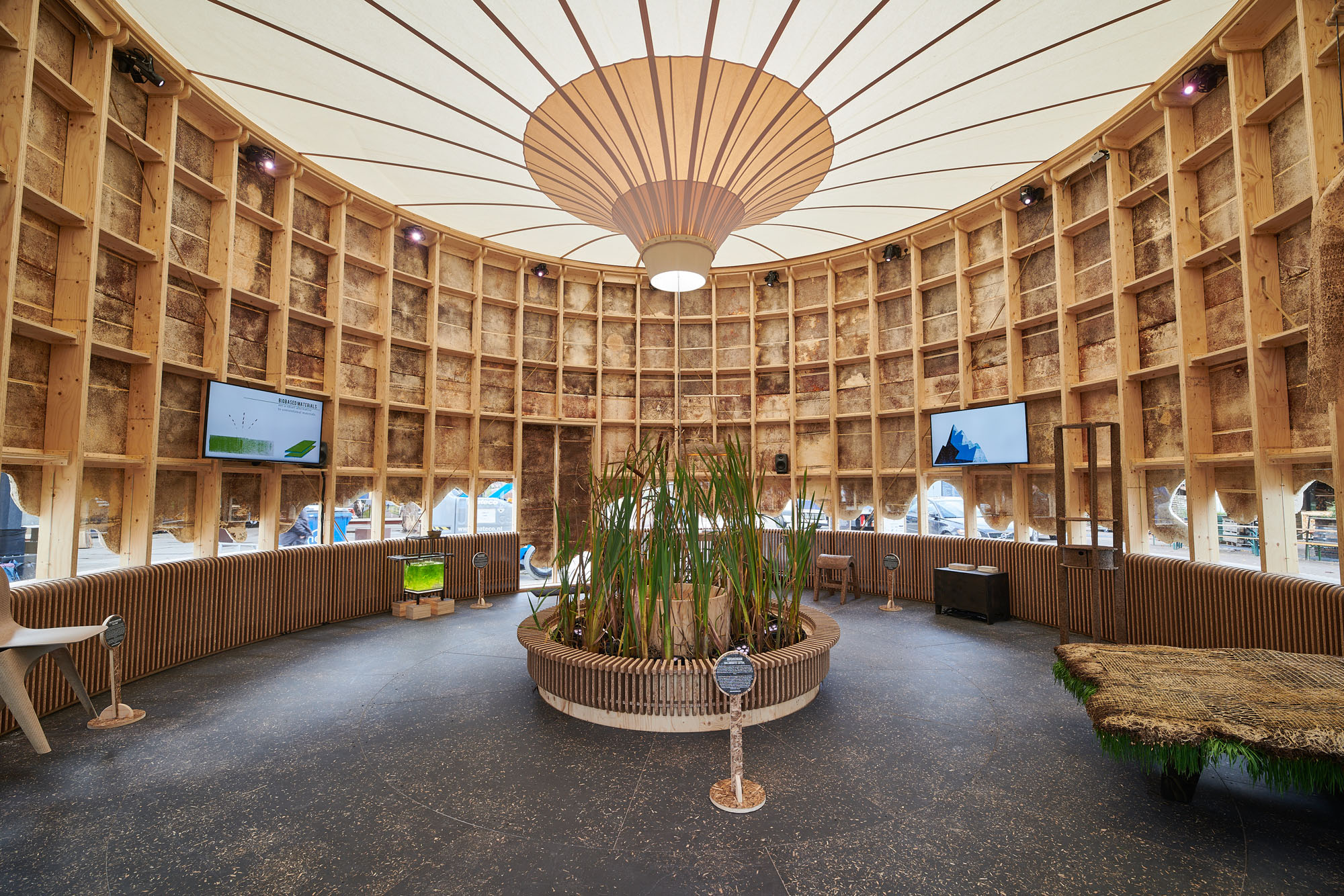 Natural fibers are getting more and more attention. For example as an insulation material, as a…

Dare2Cross: Beauty and the Biobased

Getting the biobased and circular economy off the ground is not only a technological problem. The…