No Comments
Read on
If there is anything we need to get the market acceptance of biobased products off the ground, it is clear and consistent communication. This became abundantly clear during the Biobased Business Development Day (BBDD) in Ghent, on 19 November 2019.
Pierre Gielen

Communicating about the biobased theme is difficult,” says Sofie Dobbelaere, Managing Director of Flanders Biobased Valley, which organised this day together with Biobased Delta. “No one understands the concept. Sustainable, renewable or circular are also difficult terms. Yet, you nevertheless have to find a suitable way of communicating about these topics and to focus on the added value of your product.”

“For companies, communication is just as important as any other business matter an entrepreneur is involved in, such as technology, financing, market knowledge and laws and regulations,” adds Willem Sederel of Biobased Delta. During the BBDD, this was a repeated message in the presentations given by experts and those with practical knowledge from the B2B, as well as the consumer market.

Marieke Meeusen of Wageningen University & Research started things off with a survey among European consumers about their understanding of biobased products. The survey demonstrates that while the biobased theme evokes more positive than negative associations among consumers, the question ‘What is in it for me?’ continues to be most important. Consumers also have to be able to trust that the label ‘biobased origin’ is not some kind of trick. Things such as a clear sustainability logo, an independent messenger and stating claims as concrete as possible (‘This product decomposes in 2 weeks’ is better than ‘This product is good for the environment’) are helpful in this respect.

Wannes van Giel of the firm Bigtrees added some findings from the perspective of the communications profession. It is especially important to avoid using sustainability as an argument for selling products that are sub-standard. By way of example, he mentioned Fair Phone whose performance is mediocre, but which is more expensive. And the Nissan Leaf, a run-of-the-mill electric car with a restricted driving range. The consumer wants a premium product, such as a luxurious Tesla, with all kinds of ‘gifts’, such as free charging, a company-owned roadside assistance service and even a Spotify subscription. “It’s a high-end market,” Van Giel concludes. “Therefore do not bring out any sub-standard products, but build for fans and give them ‘so much more’.”

The B2B market does not play as much on emotions and communicates more substance, but here too we encounter communication techniques that were adopted from the consumer market. Such as influence marketing: the use of authorities in a certain profession. Brigitta de Vries of EMG Marcom showed an example that illustrates how this works: a manufacturer organises a forum that is attractive to customers, suppliers and the media. Top industry people then comment favourably on this in a video. This way the manufacturer profiles itself as an authority. Initiating your own publications in professional journals or profiling experts within the organisation can also help in attaining thought leadership status.

Presenting yourself on the basis of technical details and product properties often is not enough. This is because people will not retain all of these details. Storytelling is a powerful tool for this purpose, Willem Kemmers of Impershield told the audience. This company produces a biobased water-repellent resin. This resin was discovered by the Mayans in the jungles of tropical Mexico more than 1,000 years ago. Since Kemmers has been telling this story, everyone knows who Impershield is: “We are the Mayans from Bergen op Zoom.”

What can you do when your client is only interested in money? Rogier van Mensvoort of Isovlas: “Make your product cheaper.” By emphasising the time and money-saving properties of flax insulation panels, Isovlas managed to bring out a new construction product on the market in the middle of the last economic construction crisis.

Arnold Veenstra of Eco-Point (‘cleaning agents with no hazard symbols’) demonstrated the need for being consistent in all communication channels. “Don’t make up any stories, and make sure your values are part of your DNA. Even our company building is consistent with this: it is built using cedar wood and the walls are made of clay.”

The social media campaign conducted last year to draw attention to the Pilots4U database demonstrated that you do not always need a large communications budget to achieve your goal. Katrien Molders of the Bio Base Europe Pilot Plant conducted this campaign with a low budget. Employees posed for humorous photos for this campaign and during a brainstorming session came up with short, catchy texts to go along with these photos. This resulted in a high level of commitment, enthusiasm and creativity. Due to the importance of the images in this campaign, however, a professional photographer was used. “This produced excellent results,” says Molders. “The campaign was especially successful on the LinkedIn social network. It not only produced a great many views, we also received many questions about our activities.”

The BBDD’s afternoon programme was filled with workshops about divergent themes. For example, the Sustainable Packaging workshop dealt with the issue of how to organise the recycling of biobased products. The Networking workshop included presentations about BioVoice, the Delta Community and Borderless Biobased Education. The Meaningful Economy workshop highlighted how an entrepreneur can build his/her company on the basis of different values other than money alone. LCA studies, the role of biobased materials in product-service systems and the perception of biobased materials among consumers was discussed in the Design workshop. The spotlight also was on practical examples: the modular building system Modulinq and the Growing Pavilion at the Dutch Design Week.

Willem Sederel concluded the day with the notion that the subject matter is complex, but that the biobased community must not stop broadcasting and repeating the message in clear and simple terms: “There is a role here for education and training as well. To train youth, consumers and other users of products to be more competent in this area. So that they have the right understanding of the term ‘biobased’. I also believe that art and design as a form of communication for the general public is an underutilised tool.”

And the organisers? They became members of one another’s cluster during the BBDD. “All signals are green for continued intensive collaboration,” says Sederel. “We need this type of event for this. In the future we will be focusing more on communication so as to draw more attention to community building and the biobased ecosystem. There is therefore sure to be a follow-up to this meeting!”

This article was created in cooperation with Biobased Delta. 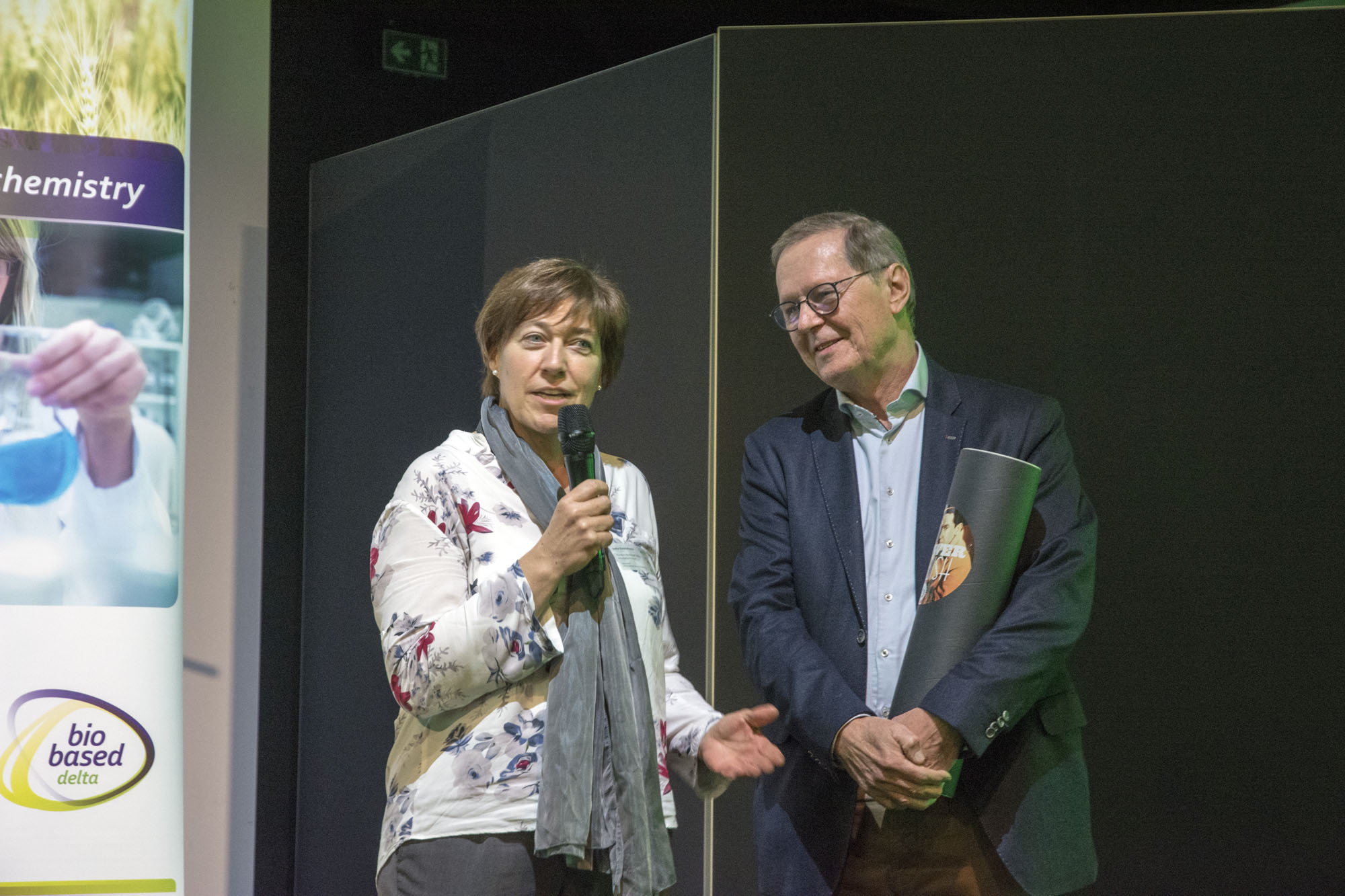 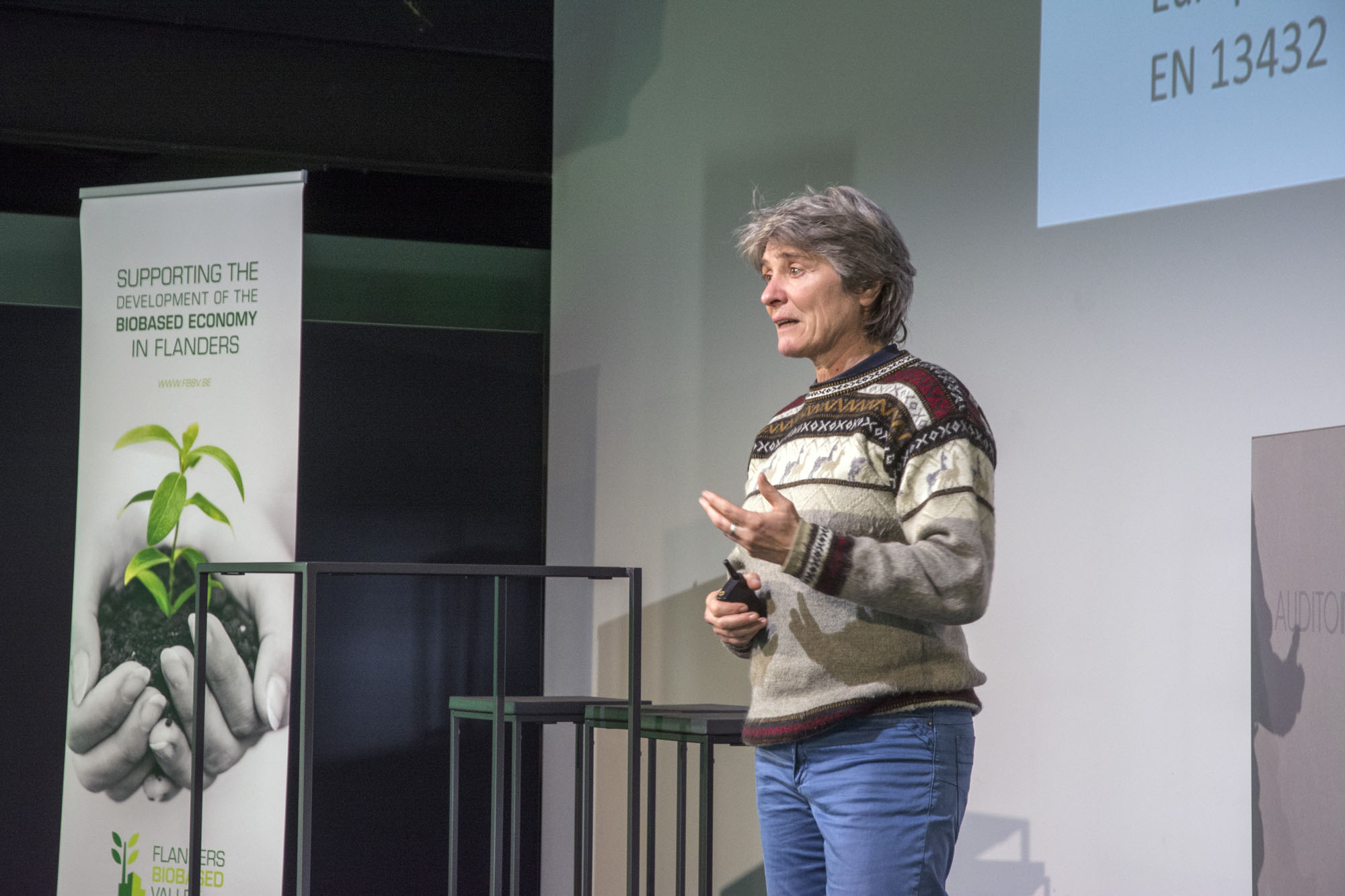 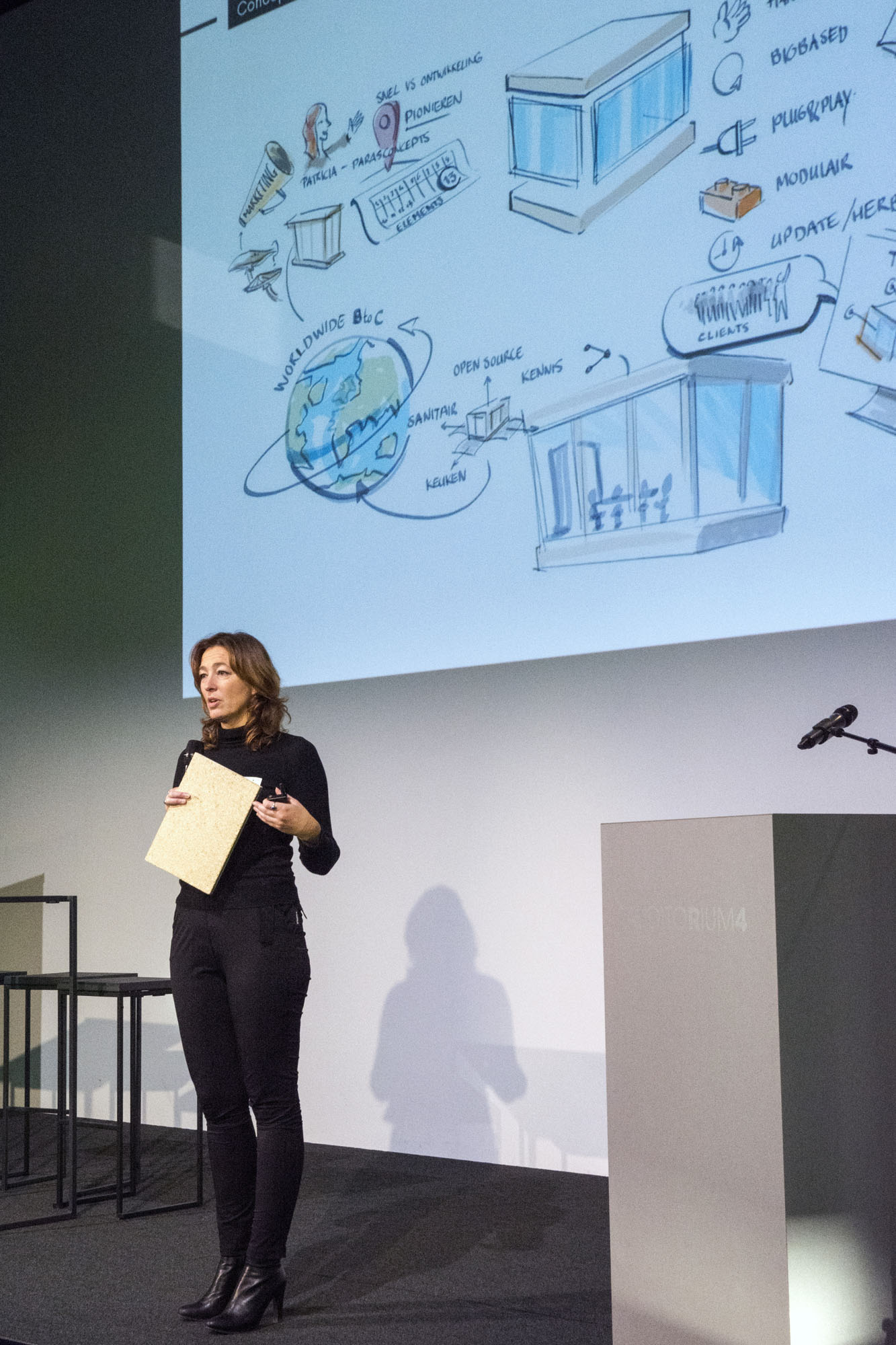 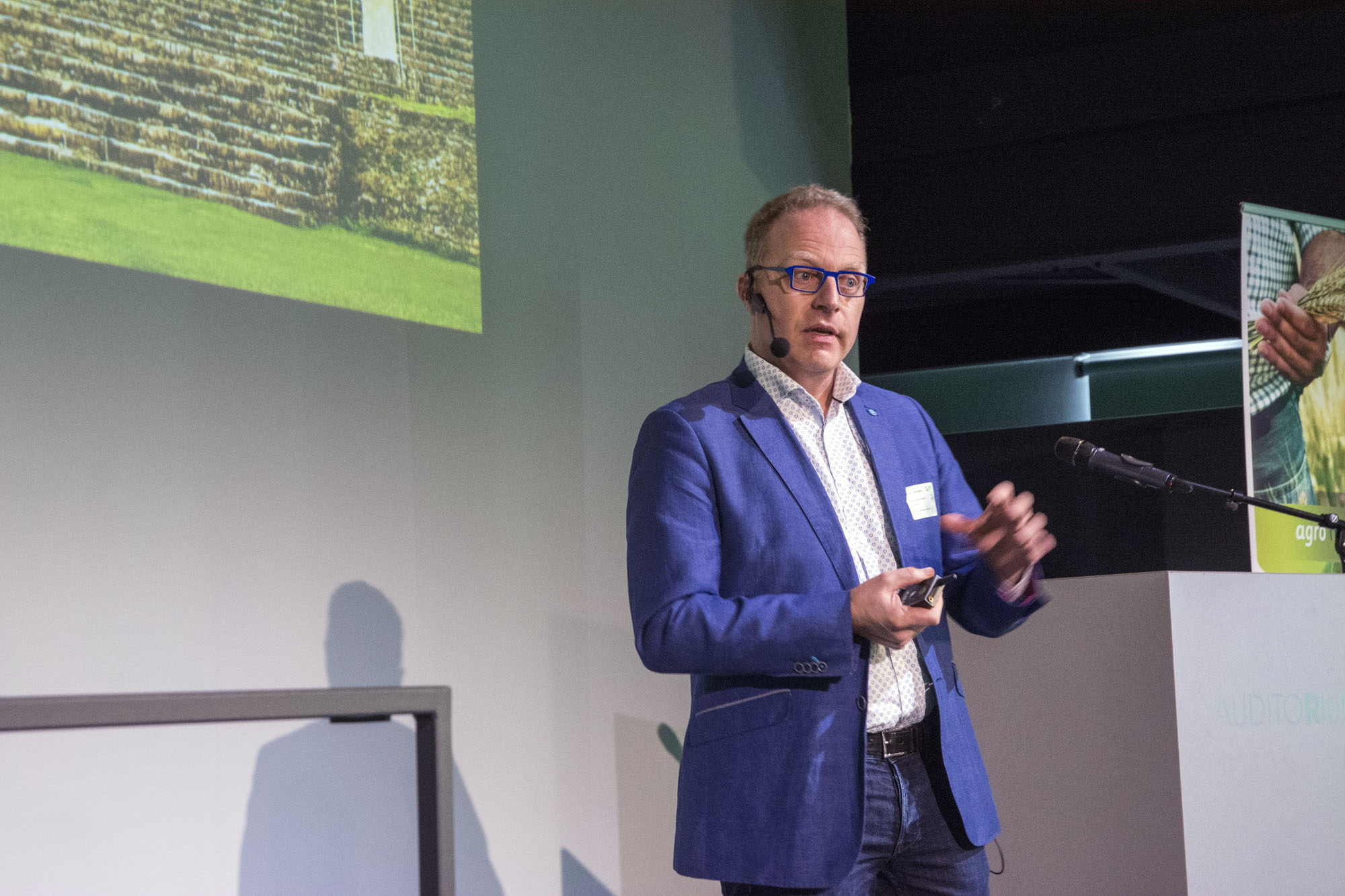 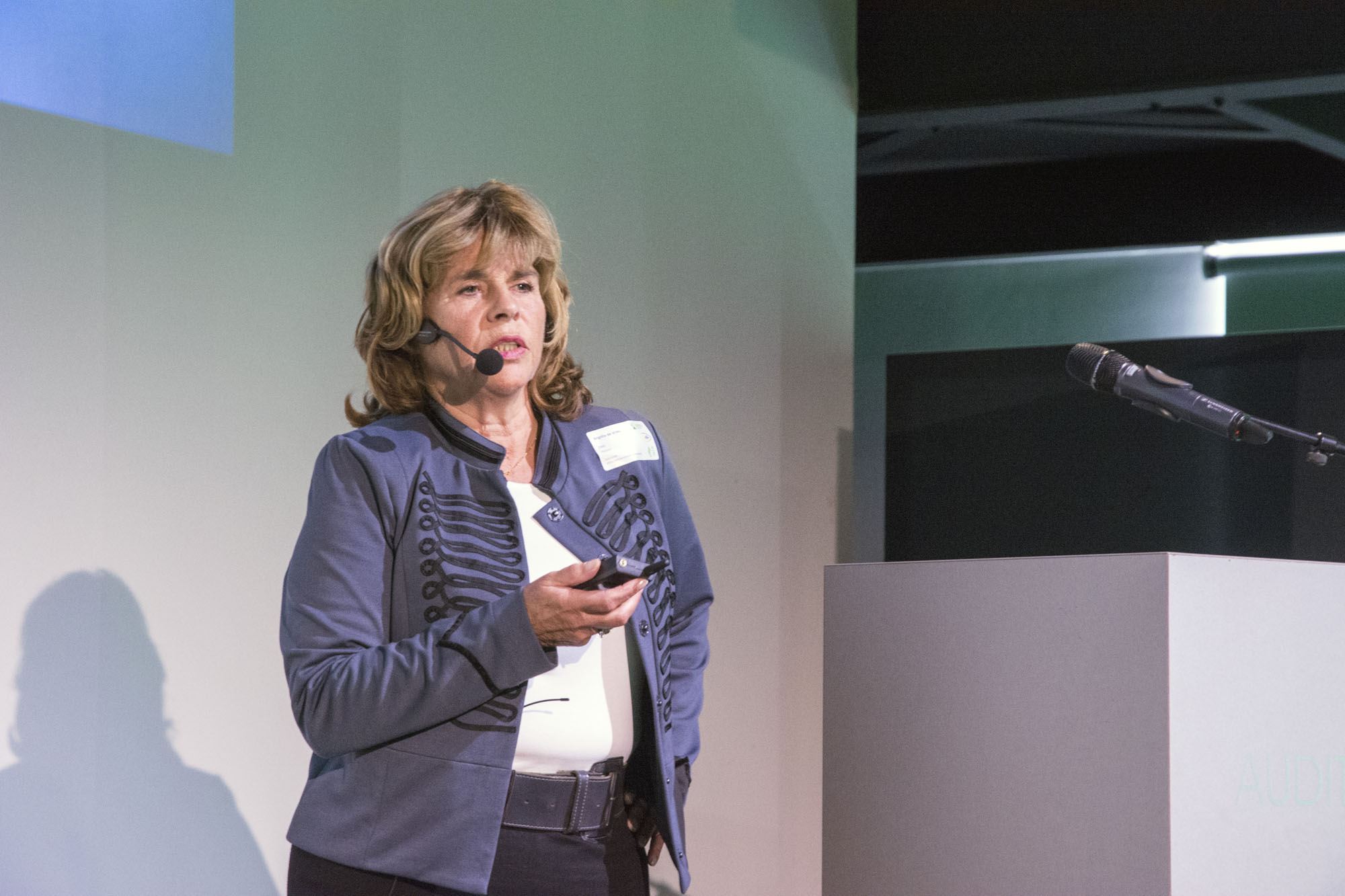 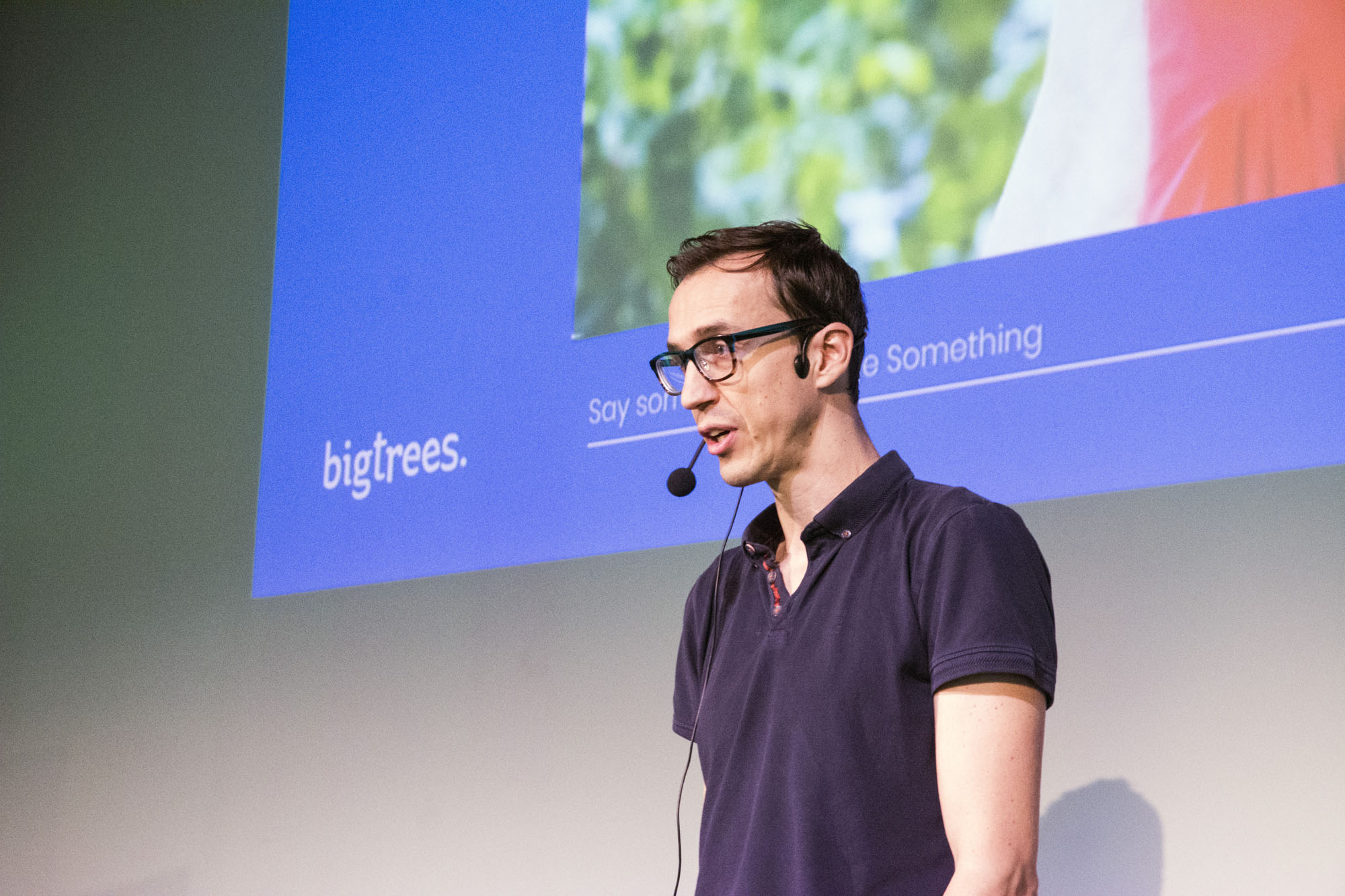 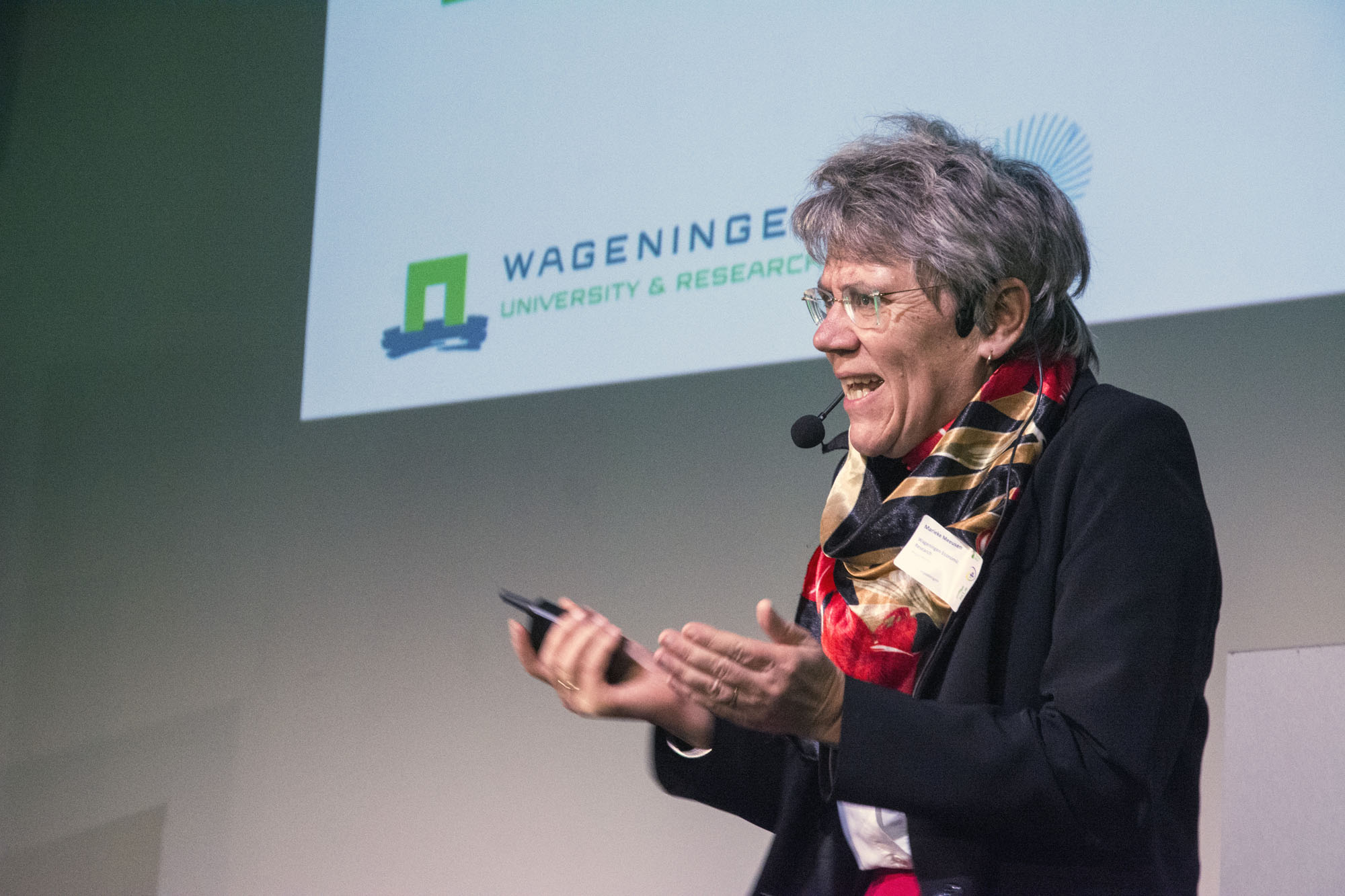 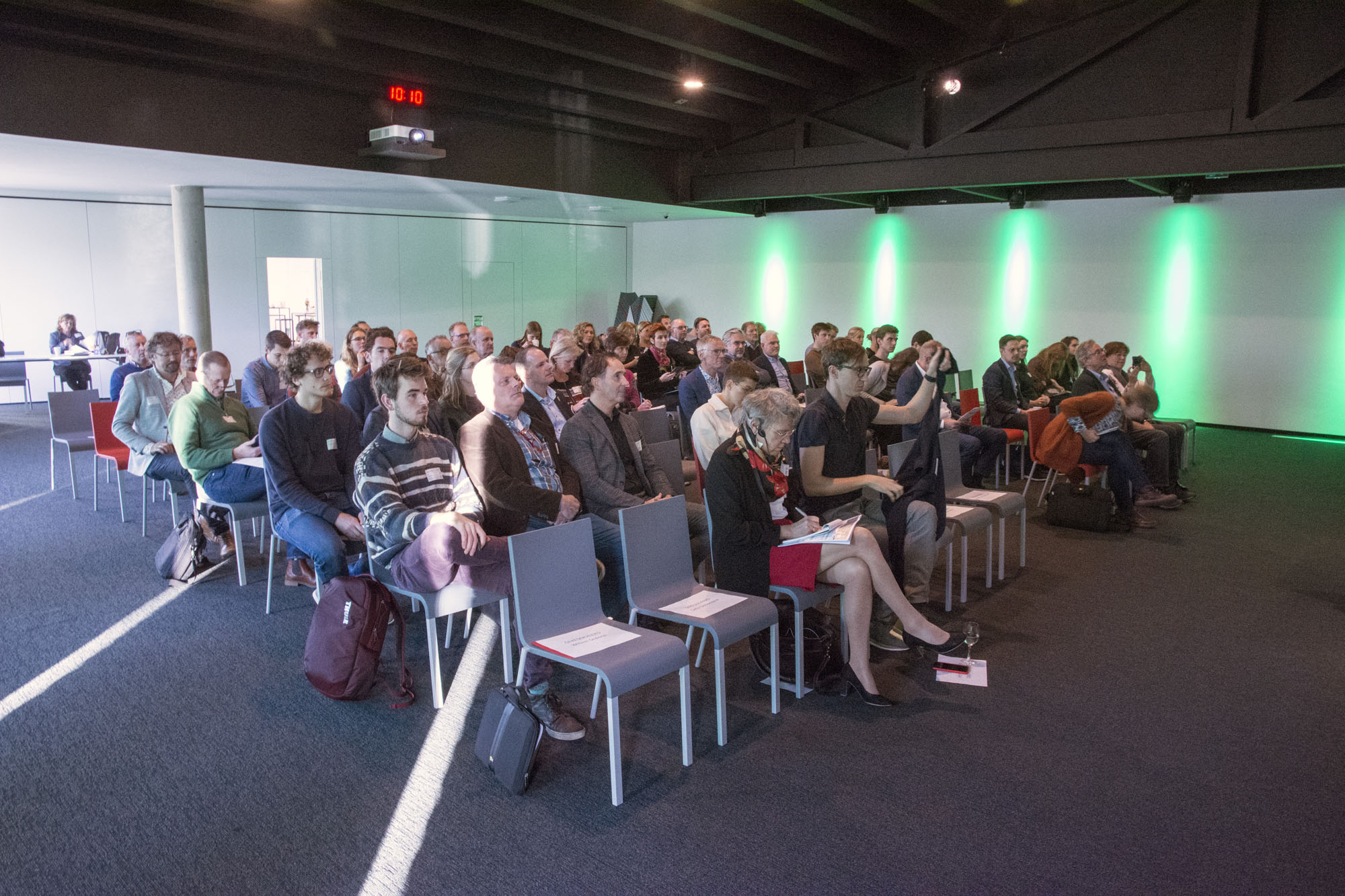 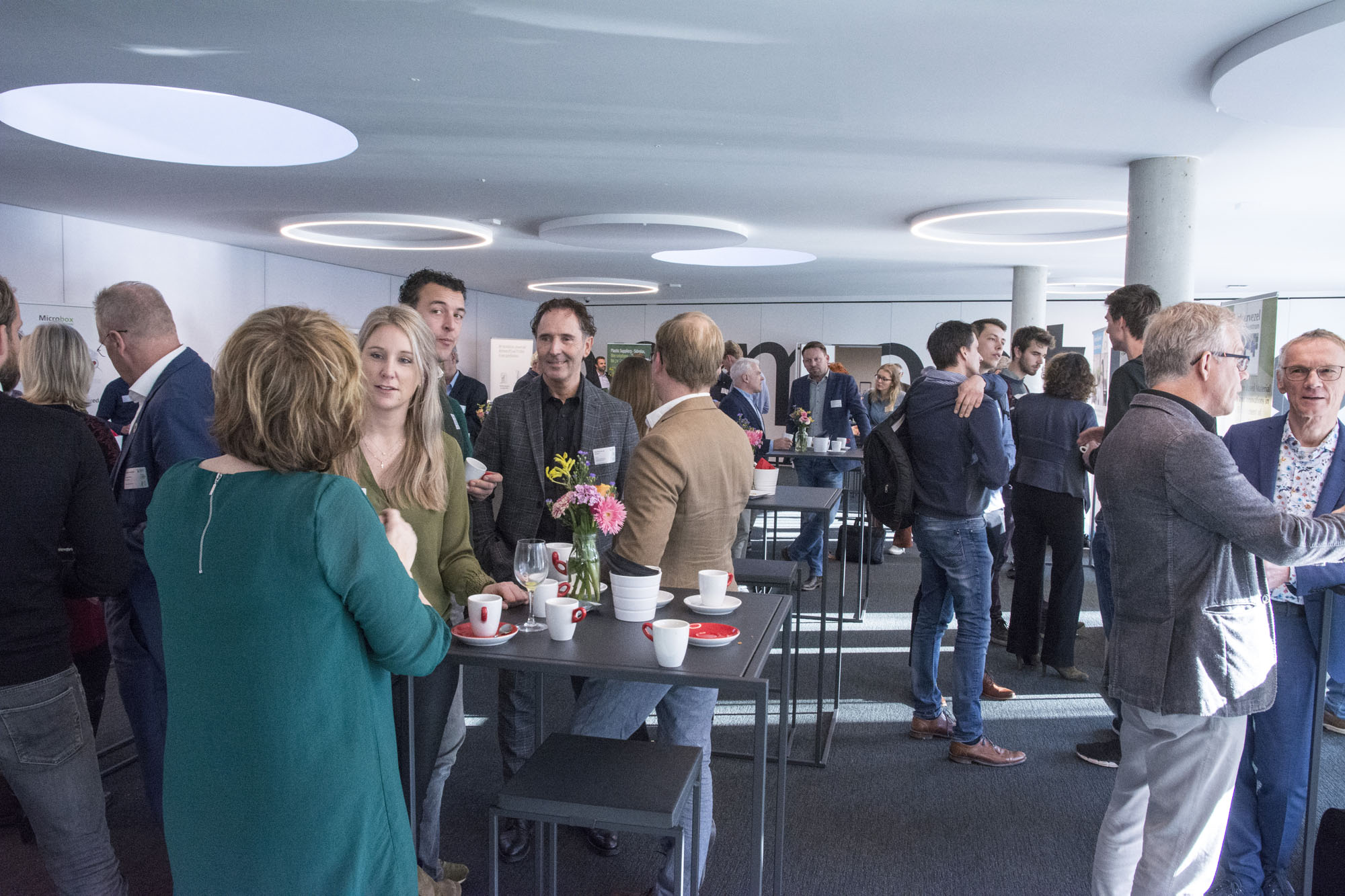 The development of the biobased economy should go up a notch. Plastic soup, the essential CO2…

‘Europe not the lost continent’

Europeans sometimes tend to downplay their strengths when compared to other continents. It is no different…