Sugar as the ideal bio-feedstock for the chemical industry

No Comments
Read on
IST Green Chemicals has advanced plans for a plant in Terneuzen in the Province of Zeeland in the Netherlands, where bio-ethanol and chemicals will be produced from sugar beets. These can be used to produce bio-fuels, but can also serve as feedstock for green chemical building blocks. During a webinar on 25 March, organised by the DSD parent company IST Green Chemicals and the Wageningen University & Research (WUR) Application Centre for Renewable Resources (ACRRES), this topic was explored in-depth.
Pierre Gielen

Making ethanol from fermented sugars is not new, but the approach used in the Province of Zeeland is new: fast, energy-efficient, with an almost 90% yield and barely any CO2 emissions. Biobased and circular. This is because due to the Beta Process developed by DSD and ACRRES, it is no longer necessary to first extract molasses or sugar from the beets. By grinding the beets and placing them in a vacuum chamber, the cell walls explode, thereby immediately releasing the sugars as a result of which the pulp together with yeast can be directly put into a fermentation vessel. The entire process only takes two days.

Cees van Loon (IST): “It is an efficient process with 35% lower costs than the traditional method of producing ethanol from sucrose. Furthermore, it is 100% circular: all residual flows are also valorised. The water from the beets can be returned to the fields and the residue can be routed to a digester.” Hans van Klink (IST) adds: “We can use the ethanol for bio-fuel or we can convert it to ethylene / ethylene oxide.”

However, the first step is still to be completed: a demonstration plant on the Axelse Vlakte – an industrial park adjacent to the North Sea in the Province of Zeeland. Starting in 2024, IST hopes to ultimately produce 70 million litres of ethanol per year here from 2,000 tonnes of sugar beets per day. The beets will primarily come from the Zeelandic Flanders region in the Province of Zeeland, but they will in part also come from Belgium. The business plan shows that a bio-refinery of this size can be profitable. Chris de Visser (ACRRES): “It is far more efficient and sustainable to do this on a small scale. That reduces transport movements and also makes it easier to create synergy with other parties in the area.”

For example, the wish list for the first plant includes a partnership with Victor Goes Green. This company can supply sustainable steam, Volt H2 can supply green electricity, the Sustainable Fuel Plant can convert the residual pulp into biogas/green gas and sell the CO2 residual flows. Sagro and Harthoorn/Verhulst can valorise the soil left over from the beets, and the residual water can be routed to the surrounding farms and market gardeners. It would appear to be an ideal cycle. Van Klink: “You could even have the beet farmers become shareholders in the plant. This would offer them a new earnings model.”

Willem Sederel (Chairman of Circular Biobased Delta) recognises a unique characteristic of the circular and biobased economy in this undertaking: “Entirely new value chains are created, because the initiative provides opportunities for creating smart combinations with other players. This is part of the innovation as well.”

Franc Bogovic, Member of the European Parliament, concurs. He indicates that the sustainability debate in Brussels often has a one-sided focus on nature preservation and technology. “We should not forget that sustainability also includes a social and economic component. Often too little attention is given to this component.”

Employment opportunities, a good income for farmers and thus a good quality of life in the countryside are themes that are inextricably linked to the development of the bio-economy. Furthermore, in this case there is no displacement of food crops due to the cultivation of crops for the production of bio-fuels and for the chemical industry. “The arable farming crop cultivation plans provide sufficient room for growing sugar beets for the chemical industry, due to changes in the European sugar regime and the social issues concerning sugar consumption,” says sustainability economist Herman Wijffels. He views sugar beets as an ideal candidate for supplying biobased raw materials for the chemical industry. “In my view the conditions in the Province of Zeeland are highly favourable in this respect. There is a significant base of chemical companies and the conditions for growing sugar beets here are better than anywhere else in the world. Incidentally, I don’t believe it should be assumed that the bio-ethanol produced should be used as bio-fuel. We should aim for the highest possible valorisation.”

During the webinar, Jo-Annes de Bat (member of the Provincial Executive of Zeeland) was presented with a positive report about bio-ethanol, developed in the context of the Zeeland in Stroomversnelling subsidy programme. He concludes that the opportunity for greening the chemical industry is now fast approaching. “A plant designed to extract ethanol from sugar beets, such as the plant to be constructed on the Axelse Vlakte, draws others into the transition as well, and helps strengthen regional employment.”

Sugar is a biobased raw material that is amply present in the Delta Region. Farmers in the South-western Netherlands have been producing millions of tonnes of sugar beets with unparalleled high yields for more than 100 years. This is the reason why large sugar plants have settled here, such as the Cosun Beet Company (formerly Suiker Unie) in Dinteloord, as well as Tiense Suiker relatively close by in the city of Tienen in Belgium. Cargill in Bergen op Zoom and Sas van Gent extracts sugar from wheat.

“We have a total of 3 million tonnes of sugar in the form of sucrose and glucose available in the region,” says Marcel van Berkel, Project Manager of Sugar Delta, one of the spearhead projects under Circular Biobased Delta’s Bio-feedstock theme. This sugar is not only suitable for use in foods, soft drinks and beverages, it also is a first-class feedstock for the production of chemical building blocks, polymers and amino and organic acids, such as citric acid and lactic acid.

“The objective of Sugar Delta is to attract parties to settle in the region that can use this sugar to make new products. There is a surplus and that provides an opportunity for diversification and to do something with these sugars other than solely using them in foods or beverages.”

This is already happening abundantly in the Delta Region, in pilot and demonstration projects, such as IST’s Beta Process referred to above, the Bio-refinery (PLA from sugar) and Biogate (ethylene oxide from sugar, via ethanol).

These three initiatives are also attracting attention in the recently published Circular Biobased Delta Roadmap. In this roadmap, CE-Delft analyses the contribution of specific projects to CO2 reduction in the Delta Region. But there are opportunities to attract foreign companies as well. Van Berkel is working hard on this together with business developers and acquisition managers of the development companies Impuls Zeeland in the Province of Zeeland, BOM and REWIN in the Province of Noord-Brabant and Innovation Quarter in the Province of Zuid-Holland. “Currently we are working on five or six projects, one of which is at an advanced stage. It is now too early to disclose more details about this, but we will most certainly hear more about this later in the year.”

Van Berkel expects that in the near future, Sugar Delta’s efforts will also mainly focus on the production of amino acids and organic acids, such as citric acid, produced from sugars. “Currently there is a shortage of these products in Europe, which annually imports a total of 200,000 tonnes, primarily from China. This is why we are investigating how we can interest Chinese parties in building a plant in the Delta Region. In this context we are maintaining contact with the Chinese Association of Fermentation Products and we have also participated in trade missions and company visits in China, although right now this is more difficult of course due to the corona crisis.”

A plant in the Delta Region would be of interest to foreign companies, because the price of sugar here is one of the lowest in the world due to the extremely high yield per hectare. In addition, the clear focus on the biobased economy, the excellent infrastructure, the stable energy systems and the favourable business and innovation climate, with many financing possibilities, tax advantages and subsidies, make locating in the Delta Region attractive. “In short, we are located in an ecosystem here that is favourable for foreign chemical companies, and support the biobased economy. Companies include these factors in their considerations when contemplating opening a branch here.”

This article was created in cooperation with Circular Biobased Delta. 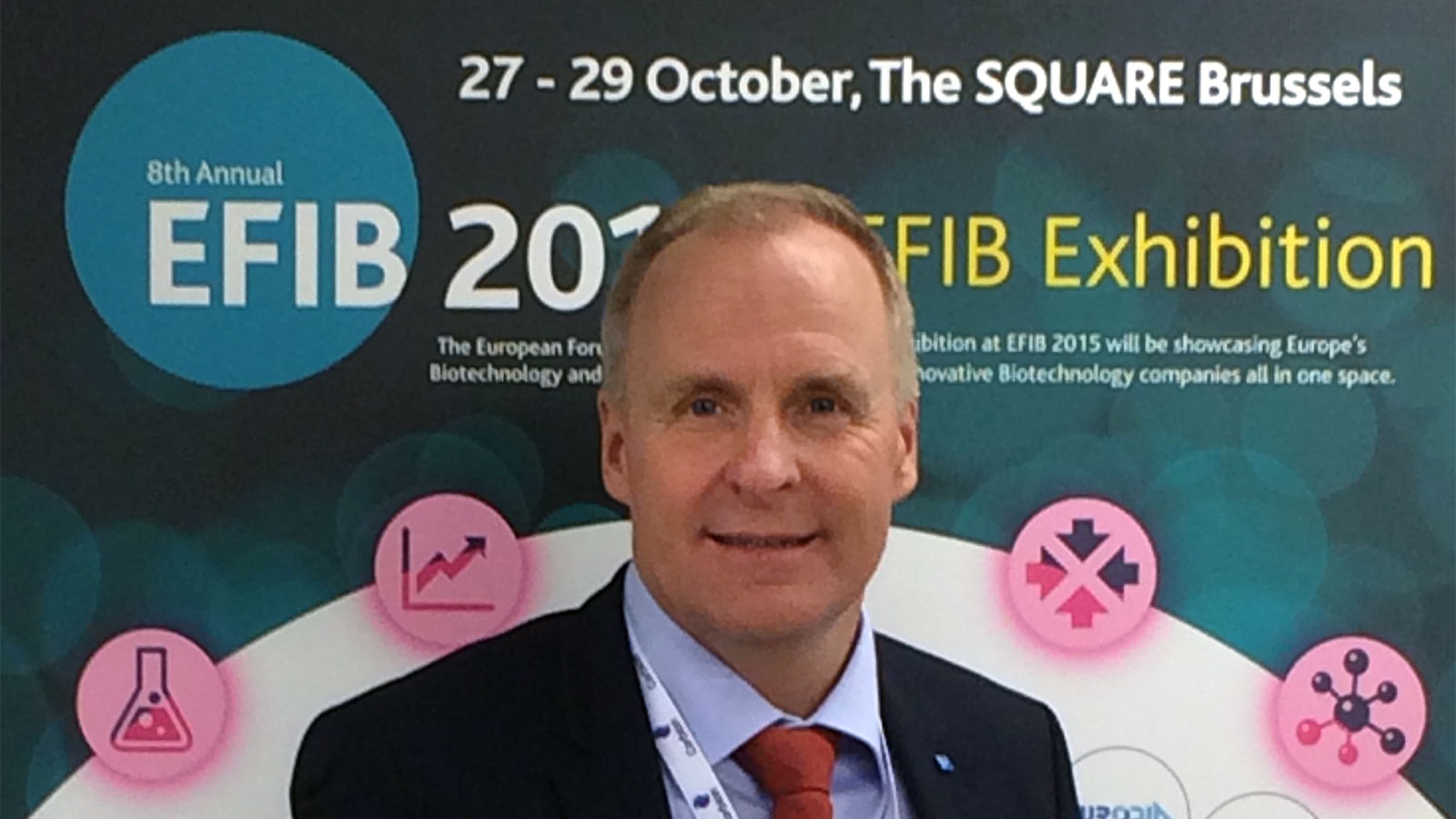 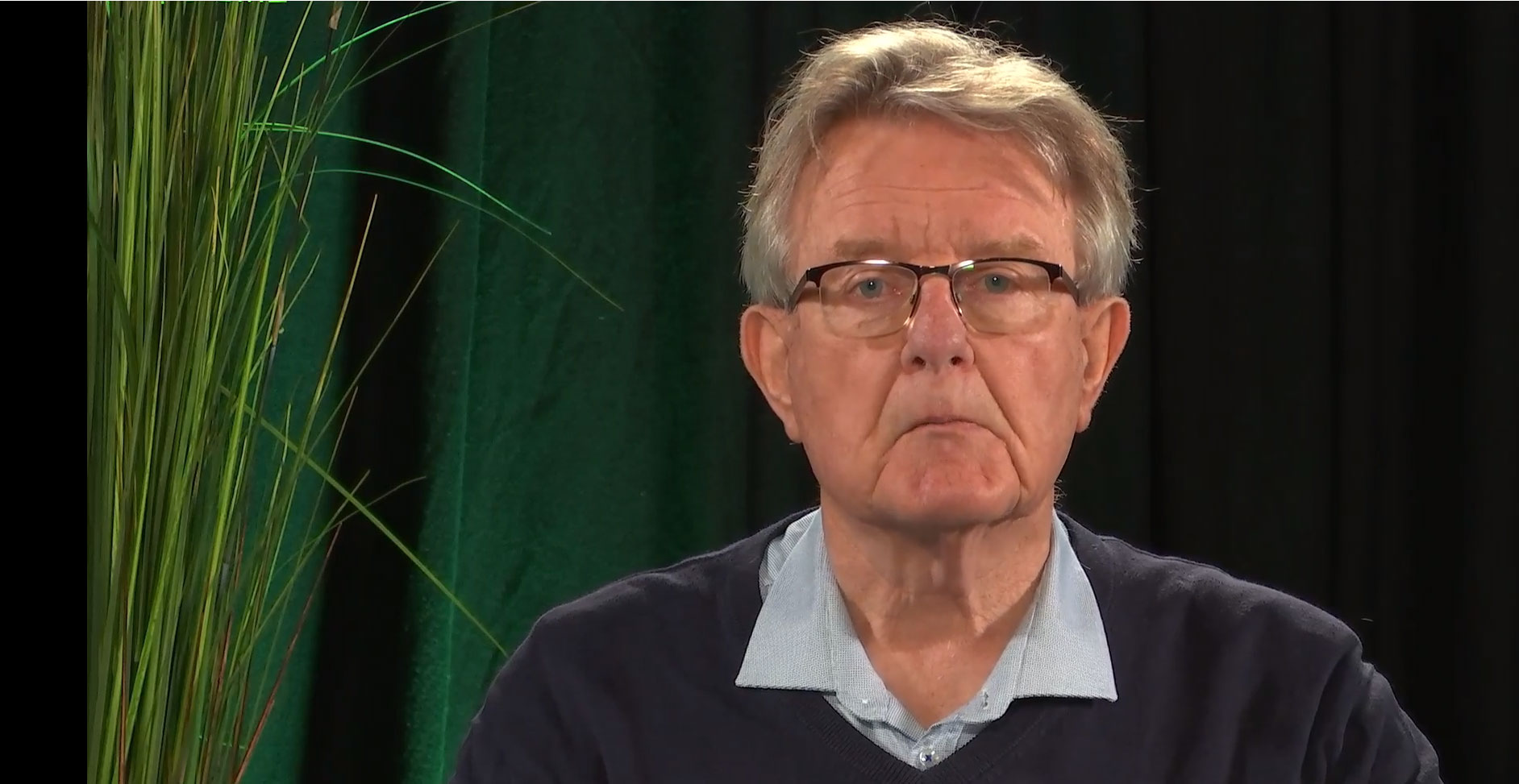 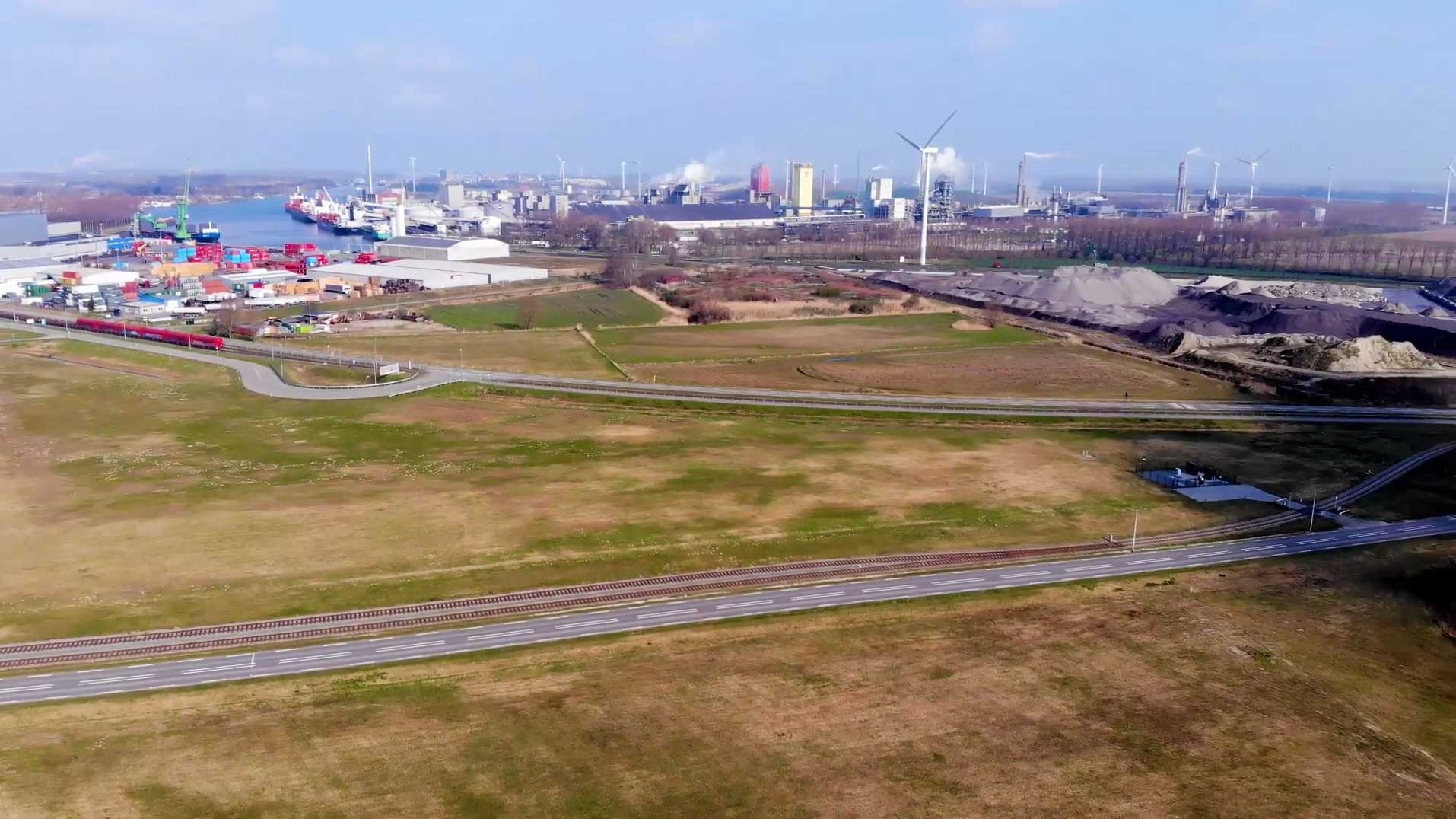 Getting the maximum value out of biobased feedstock

Chemical recycling will become a game changer in the waste processing and chemical sector. It is…