'All signals are green'

No Comments
Read on
North Netherlands truly excels at green chemistry. The foundation of this is formed by an extensive ecosystem in which the knowledge institutes are making great strides. “We are not only training the professionals of the future, we are actively giving meaning to the biobased economy and the energy transition.”
Pierre Gielen

“Take BioBTX for example. This started 7 or 8 years ago with the company KNN founded by entrepreneur Cor Kamminga. Market research performed at the time revealed that plastics could become a lot more sustainable if you could make the aromatic compounds from which they are produced greener. Kamminga took this idea to the Chemistry Department of the University of Groningen. Professor Erik Heeres was working on pyrolysis techniques that made it possible to produce aromatics from biomass. The technology was developed further and valorised to allow for commercial production, with research performed by the University of Groningen, Hanze University of Applied Sciences and Syncom. This resulted in the company BioBTX.”

BioBTX opened a pilot plant at the Zernike Park in Groningen this year. Here students also perform research into how to scale up processes. “Our aim at Hanze University of Applied Sciences and University of Groningen is to move higher up the Technology Readiness Levels (TRL). Fundamental research is the main focus of the University of Groningen (TRL 1 and 2). This involves experiments on a very small scale, in milligrams. The Hanze University of Applied Sciences is at TRL 3 and 4, more applied research. In order to get to the higher levels, we founded the Zernike Advanced Processing facility (ZAP) in Groningen. Here we are able to produce kilograms, which equates to TRL 4 and 5. The next step will be the Chemport Industry Campus, which is being constructed in Delfzijl by Chemport Europe to bridge the transition to fully commercial production (TRL 9) via TRL levels 6, 7 and 8. If we can achieve this, then we have built a nice train in North Netherlands, from the lab to the Chemistry Park.”

It is a question of having patience. It can take ten to fifteen years for an idea to become marketable. “But you can also use this train in the other direction; existing companies at the chemistry parks can use it to develop new activities. In addition, these facilities are attractive to companies from outside the region. In other words, it becomes an acquisition instrument.”

In order to intensify the cooperation between knowledge institutes and the corporate world even further and make use of each other’s strengths, the brothers André and Erik Heeres recently completed a project that took stock of which chemicals are available on a large scale at Chemistry Park Delfzijl (such as hydrochloric acid, hydrogen peroxide, ammonia, sodium hydroxide and hydrogen) and how these can be used to modify biomass flows from the region (such as polysaccharides, proteins and sucrose).

“From a logistical point of view, it is smart to use the chemicals that are already present. This is the reason why, for example, Avantium constructed a pilot plant in Delfzijl. Their process consists of treating wood with hydrochloric acid to remove the hemicellulose and cellulose. This is very easy to do here, because Nouryon (formerly AkzoNobel Specialty Chemicals) in Delfzijl produces large quantities of HCl. Another example: hydrogen can be used to convert glucose to sorbitol, or – for example – glycerol to 1,2-pronanediol. These are the opportunities that we focus on in our research.”

The question is to what extent such processes can be classified as “green” chemistry. Many basic chemicals are not produced in a sustainable manner. However, things are not that bad according to Heeres. “Take hydrogen as an example. This is produced by the electrolysis of water using energy from wind farms in the North Sea that arrive on land here. Hydrogen can be used for many applications in organic chemistry, but you can also convert it to – for example – hydrogen peroxide.”

In an ideal world, all chemicals should come from renewable sources. This is a bridge too far at the moment, because that would require the construction of entirely new production chains. By using chemicals that are already available, it is possible to accelerate the process of making the chemical industry greener. Then all that needs to be done is to get the biomass to the chemistry park. This can include agricultural raw materials and waste flows that are already available in the North, or delivered via the Eems Harbour.

In our final report, due this year, we will disclose which routes are the most interesting for industrial production”, says Heeres. “Based on this information, we will then publish a research agenda, which lecturers, professors, PhD students, post-docs and students from the Hanze University of Applied Sciences and the University of Groningen can specify further. Of course these processes ultimately need to be validated and end up in Delfzijl and Emmen.”

In short, green chemistry offers a great opportunity for a further sustainable economic development of the North, particularly because it can counteract the reduction in job opportunities associated with the end of the natural gas extraction. “All signals are green and that warrants some extra (government) investment too.” 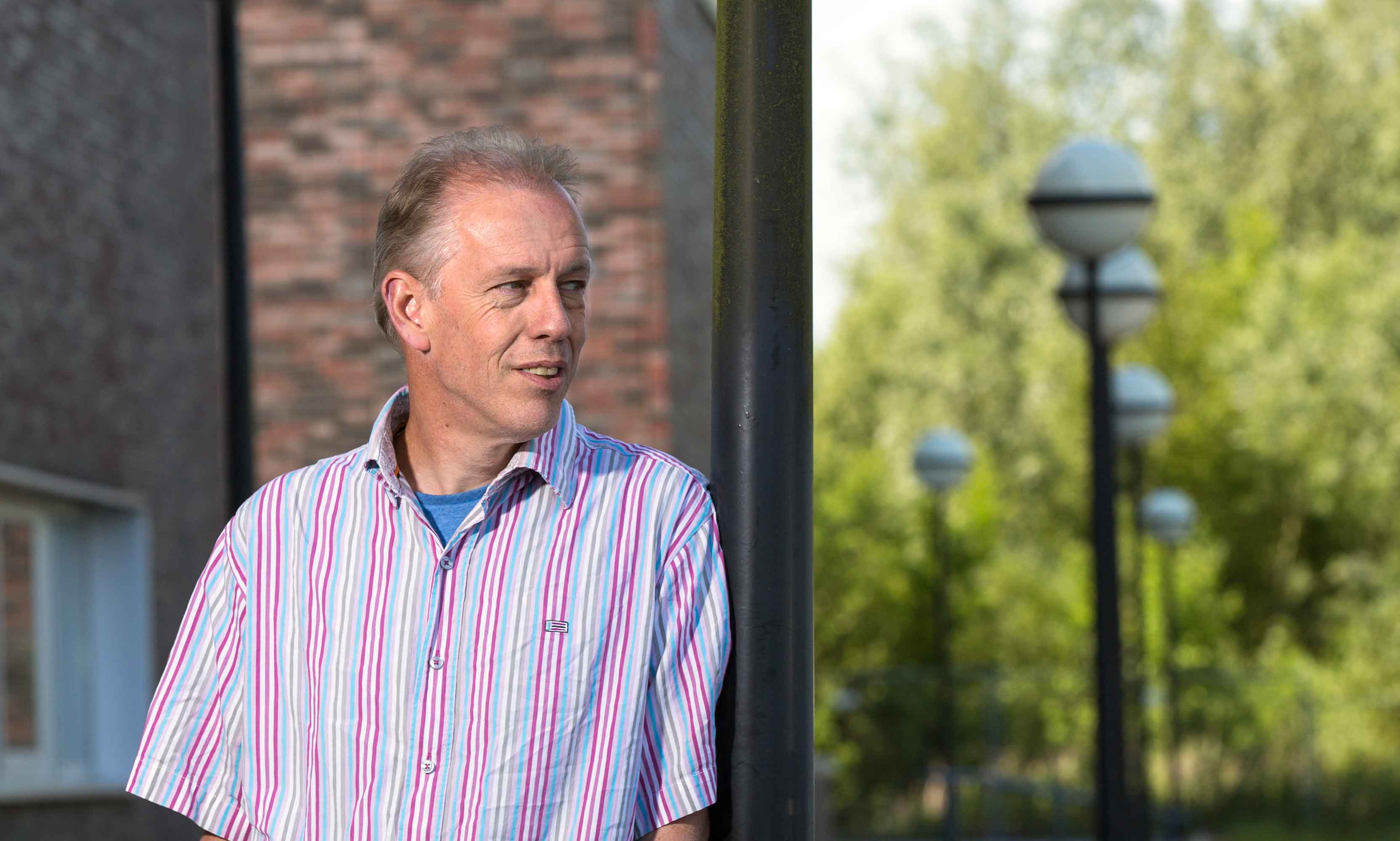 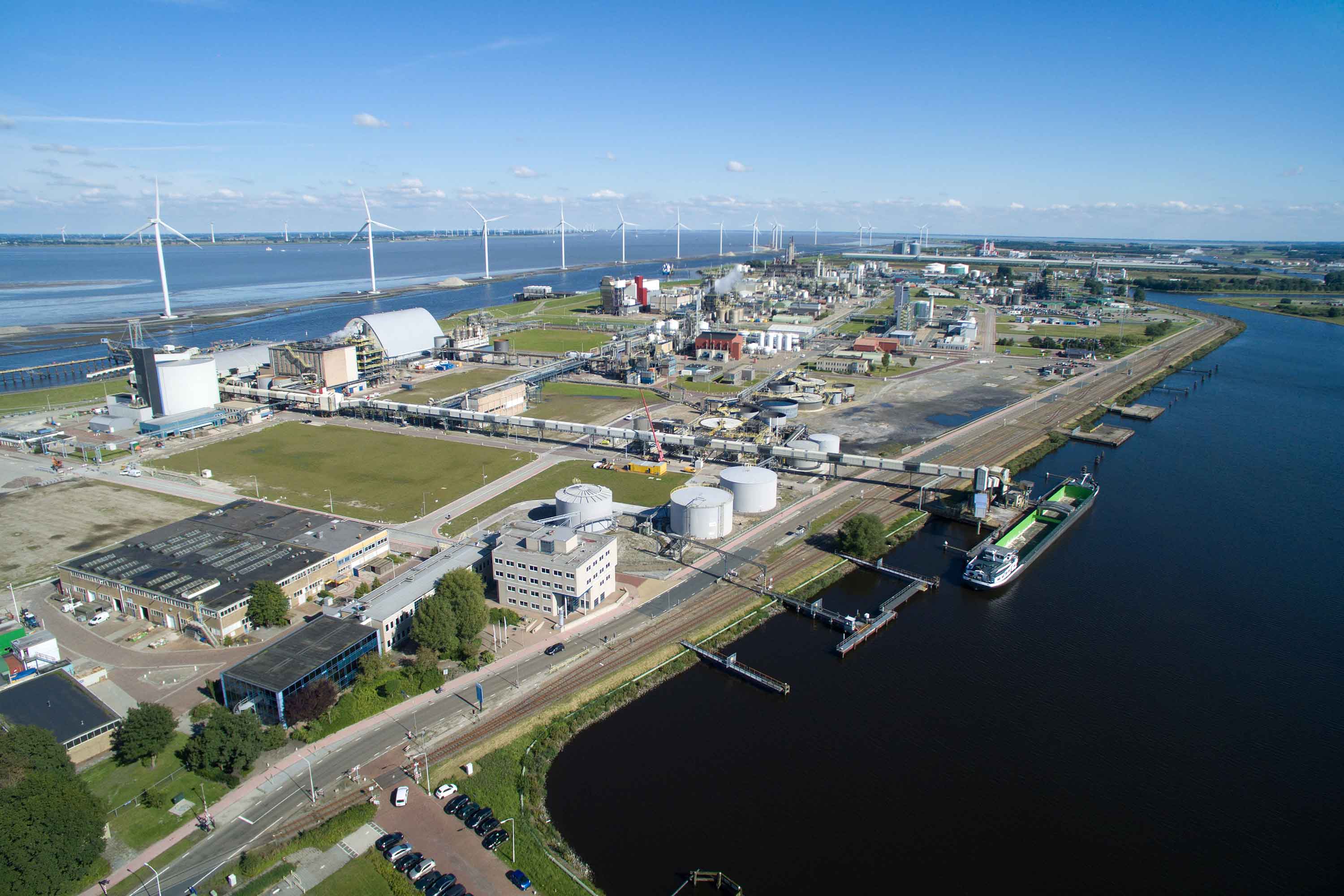 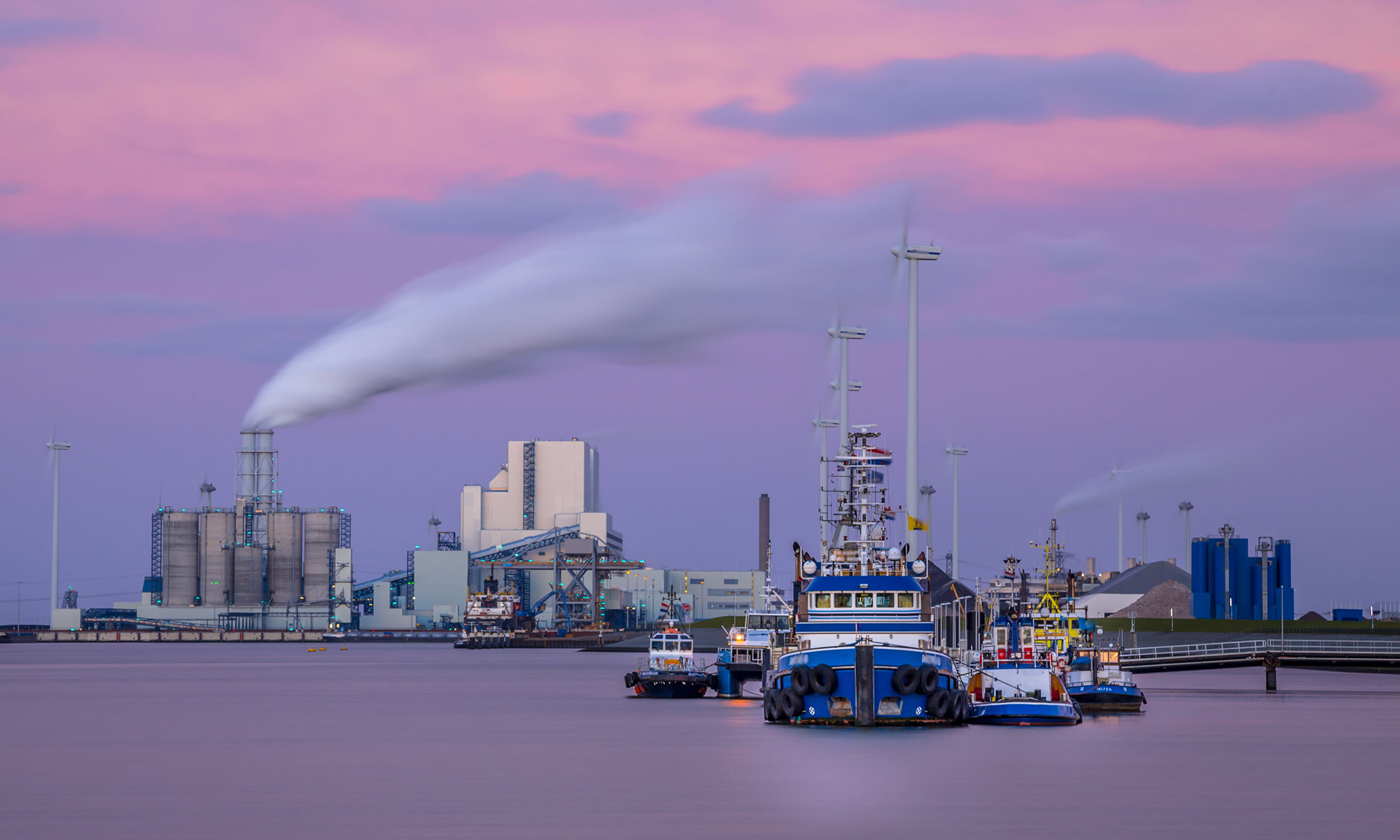 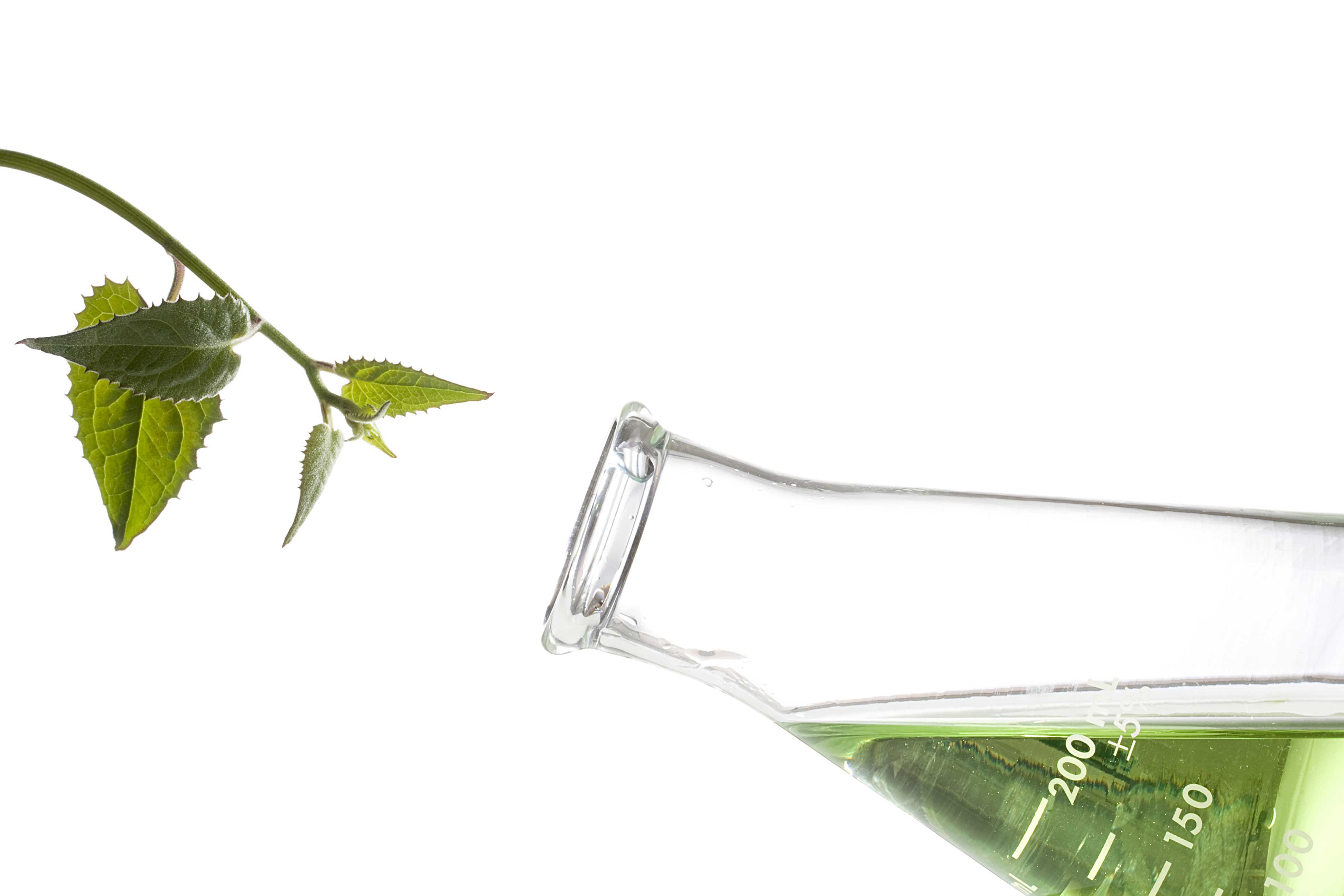 SPRONG consortium on Sustainability of the chemical industry takes off