Is there enough space for the energy transition in the Netherlands?

No Comments
Read on
In discussions about the energy transition, figures are all over the place: percentages, petajoules, kilowatt-hours and kilograms of CO2 emissions. But one important aspect remains underexposed: where to locate all the energy installations, wind and solar farms, pipelines, high-voltage cables, sub- and intermediate stations needed?
Pierre Gielen

If anything takes up space in the densely populated Netherlands, it is the energy transition. So says Boris Hocks, executive director of Generation Energy, one of the consultancies that participated in the Dutch Climate Tables. At the end of May, he gave a presentation on spatial planning in the climate dossier at the trade fair of Geo-Informatie Nederland and GeoBusiness Nederland, GeoBuzz in ‘s-Hertogenbosch. The appropriate subtitle of his lecture: ‘…and then it should all fit together’.

Hocks is surprised at the ease with which some people talk about the spatial requirements of the energy transition. Without taking into account that there are more issues claiming space than just the sustainability of energy supply. Think of agriculture and nature, biodiversity, climate adaptation, water management, transport/mobility and urbanisation issues, including the one million homes that the Dutch government plans to build in the coming years and which will have to be located somewhere. This also applies to the next million homes that will be needed afterwards to accommodate population growth.

What makes the matter even more complex is that the knobs are being turned at all possible levels of scale. “In Europe, we decide where we want to generate energy: offshore wind farms in the North Sea, nuclear energy in France, solar parks in Spain for instance. At the national level, the Netherlands is affected at the coastal areas, where the power from wind farms must come ashore. All that power and the hydrogen generated from it is transported via a 100-metre-wide corridor of pipelines right across the country. We then send it to the five large industrial clusters in the Netherlands and it is gone. Nothing will be left over for, say, homes or other businesses. That is how much energy our heavy industry uses. That is why onshore energy generation is still necessary.

This brings us to the regional level, where the regional energy strategies (RES) are made, which cause so much resistance among the population. Not the least because they designate the locations for windmills. Or solar parks. However, these are not interchangeable. Hocks: “Their claims on space are very different. If you build a wind turbine, you have to take into account the noise contour and the minimum distance because of impact shadows. A solar field that provides the same amount of energy requires about 8 hectares. And if you opt for biogas, you need 350 cows in the area and 113 hectares for grass and mowing waste to generate the same amount of energy.”

Next, it turns out that the electricity grid is creaking at the seams. In some places, not a single home or business can now be connected, not even a windmill or a solar panel. Large-scale investments are needed to expand the power grid. That also takes up space, which is sometimes underestimated. “Then it turns out that we don’t take into account at all the infrastructure that is needed around a windmill or a solar park. There is a whole chain of objects attached to it: if you put up a wind turbine, you also need intermediate and sub-stations to transport all the power, and these also have an environmental contour.

Moreover, if everyone in a city or neighbourhood opts for heat pumps and electric cars and the accompanying charging stations, as the government wants, it also means that new kilovolt cables are needed and that all the familiar grey electricity boxes in the neighbourhood will need to be replaced. This is no small intervention. There are 1,000 in Amsterdam alone. In the Dutch province of Noord-Brabant, there are 15,000 of these. Doubling the capacity means that each box must be enlarged four times. Not only houses, existing cables, tree roots, rubbish bins and suchlike stand in the way, but also the regulations in particular.

The puzzle seems almost inextricable. Nevertheless, Hocks’ bureau has made a study of the long-term perspective for the Netherlands as a whole, commissioned by the Netherlands Environmental Assessment Agency (PBL) and the central government. The result is a map of the Netherlands in 2100. In it, all issues are solved: “Simply because we have to”.

Creativity brings a possible solution. For example, designers can turn electricity substations into street furniture in which you can’t even see that they are used to provide electricity. And having the courage to change the rules can suddenly make it possible to make the city greener after all. Hocks cites an example from the municipality of Leiden: “A power line should not be too close to the water pipes. And not underneath a car park. If something goes wrong, those cars will get in the way. This led to the realisation that the municipality can simply write a regulation stating that they can tow all those cars away if something goes wrong. Is it not acceptable for the pipeline of a heat network to run under the street? Then we can widen the pavements and turn a 50-kilometre road into a 30-kilometre one. In this way, the design of the above-ground creates space in the underground. And suddenly we can have hundreds of square metres to spare.

The conclusion is clear. Energy transition is not only a matter of technical solutions, but also of spatial choices that affect each other at all levels of scale: from European to local and vice versa. It is necessary to include these aspects in the discussions on the future of our energy supply. 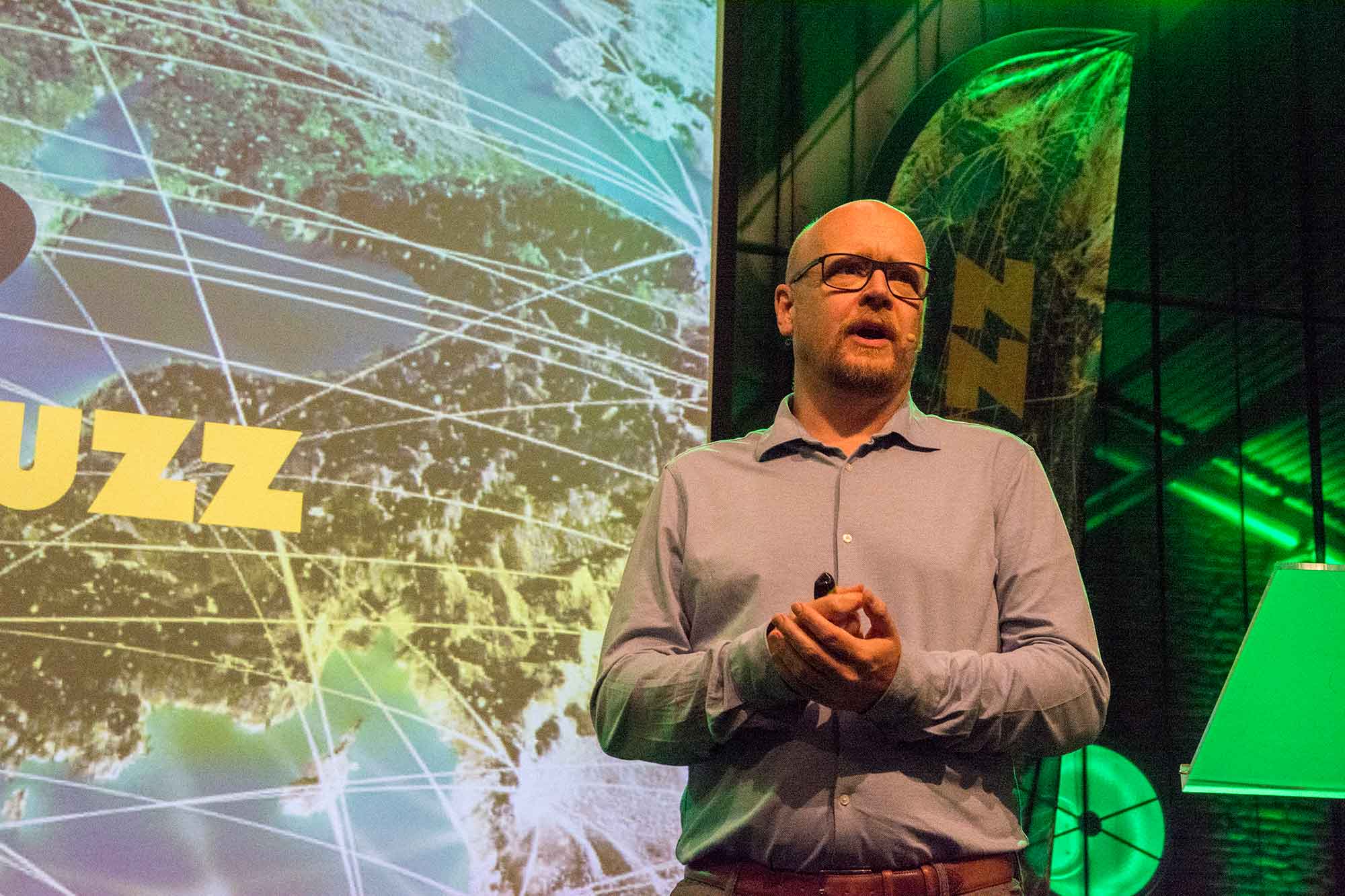 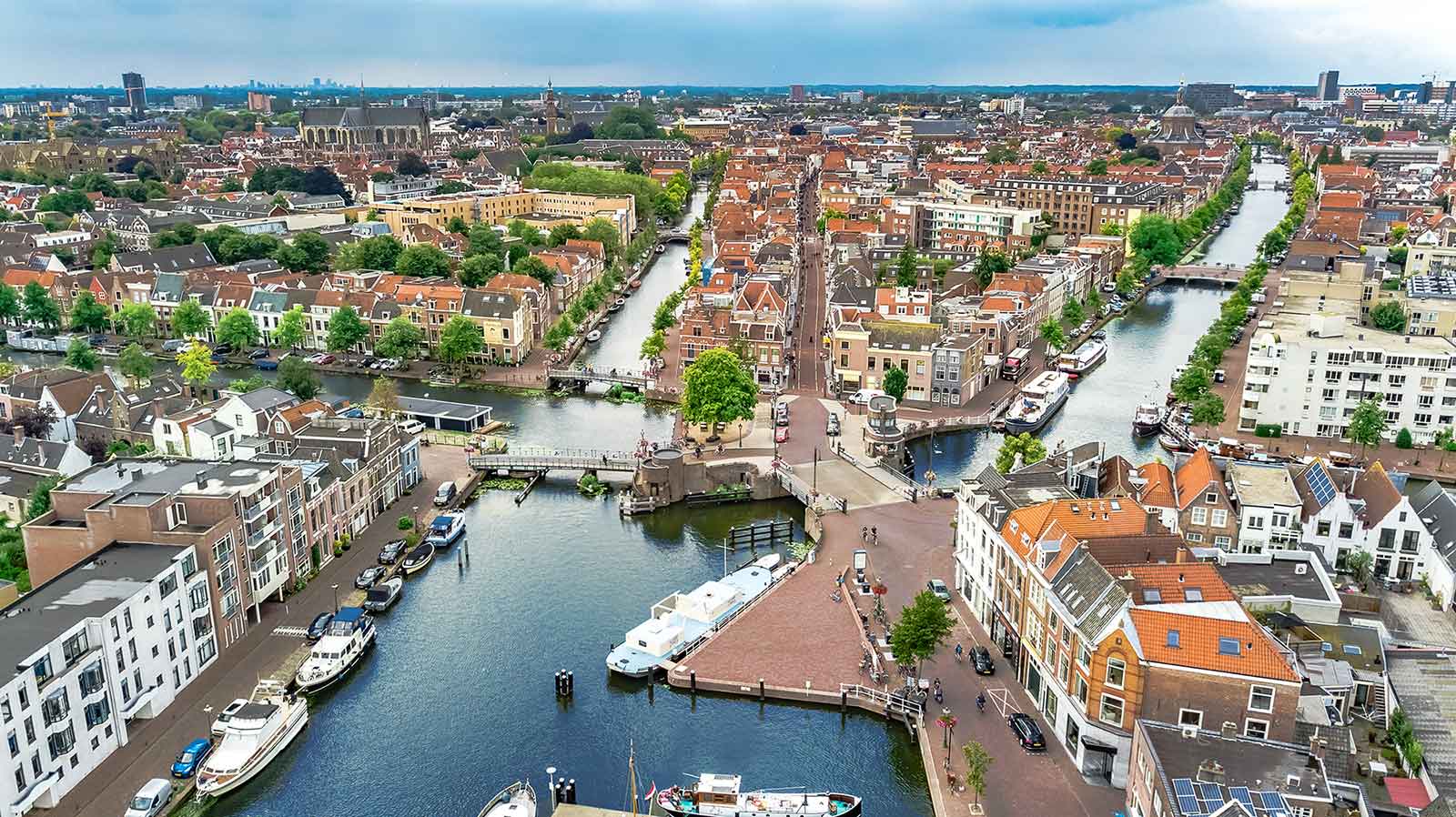 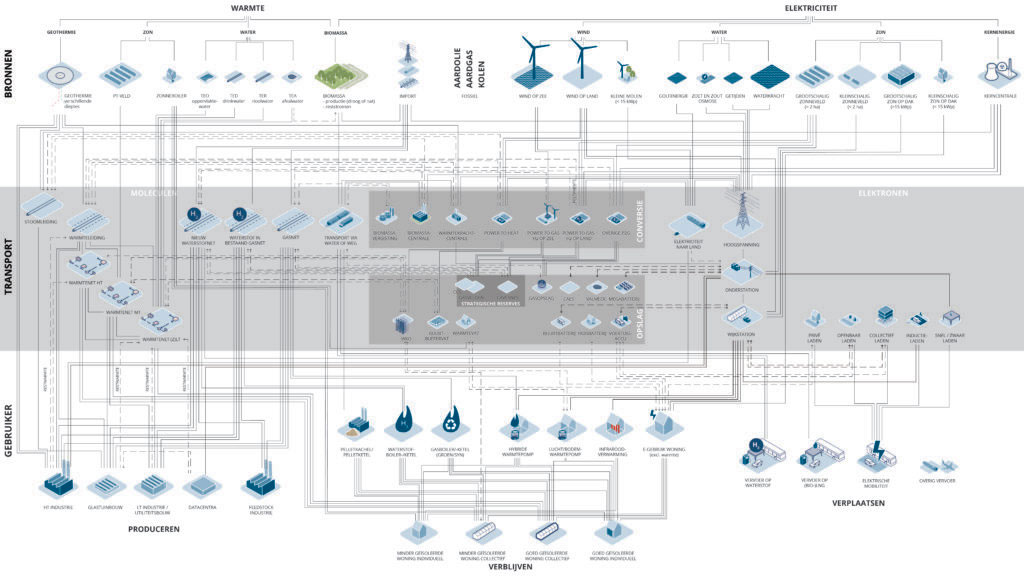 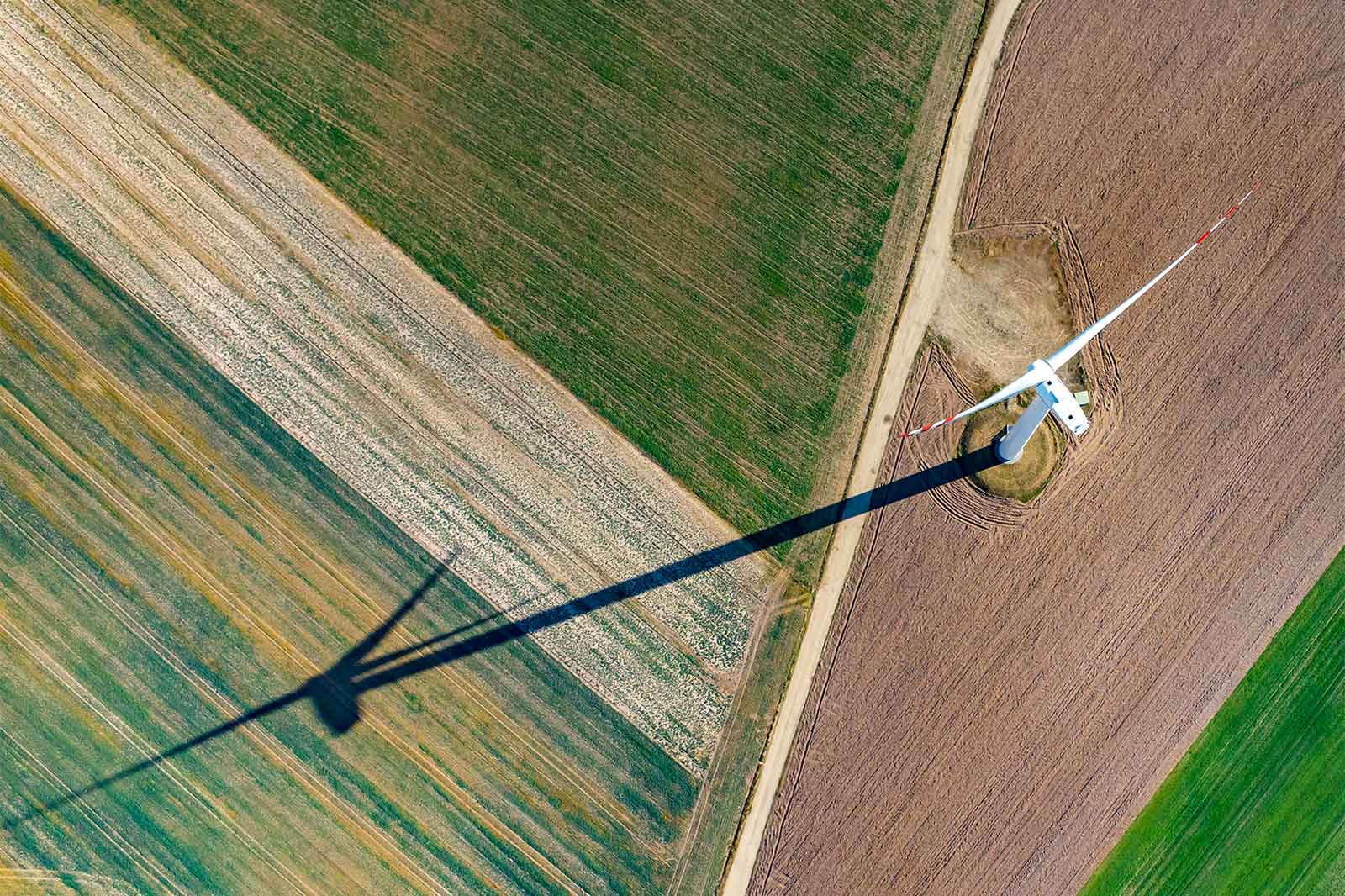 AI speeds up product development in the food industry

The Northern Netherlands intends to produce billions of cubic metres of hydrogen. It intends to do…

Biomass: permanent part of the Dutch energy mix in 2050?

What will the energy supply in the Netherlands be like in 2050? Will there still be…