No Comments
Read on
Green hydrogen and biomethane will become indispensable energy carriers in the future carbon-free economy. The Dutch Cabinet has set its sights on this. It provides opportunities for creating entirely new sustainable value chains, based on the gasification of biomass. Companies at the Southern Netherlands Pyrolysis Testing Grounds are working hard on this.
Pierre Gielen

For example, entrepreneur Rob Vasbinder of Nettenergy aims to provide filling stations in the Green Heart of the Netherlands with hydrogen through means of a small installation that can be fed with pruning waste and verge grasses obtained from local nature management processes. He built a mobile installation, the PyroGasifier, which produces syngas, and combined it with a SYN2H installation located right behind it to supply pure hydrogen.

‘This is a hydrogen production technology that is being overlooked,’ says Vasbinder. ‘Nowadays, everyone is talking about electrolysis using the green electricity produced by offshore wind farms that are still to be built, but we are already able to produce green hydrogen by gasifying biomass, and this is even cheaper to boot.’

This year, a trial will be initiated by the Vermeulen Group in Hazerswoude. This company has been contracted by the Directorate-General for Public Works and Water Management (Rijkswaterstaat) to manage the road network in the Green Heart, which includes mowing verges and pruning trees. The residual biomass flows generated by these activities up until now went directly to the compost heap. In the near future they will be used as feedstock for the production of hydrogen. It is expected that in 2022, this energy will be used to heat the office and as an emission-free transport fuel for the group’s trucks. This all at once makes the company 100% circular.

While electrolysis installations can only be operated profitably for large-scale production, Vasbinder is opting for a small-scale solution, which is ideal for local initiatives of a limited scale: 500 kg of hydrogen per day; enough to heat 300 homes or to fill up 100 hydrogen-fuelled cars per day. This is enough to make hydrogen a commercially interesting proposition for a filling station.

The PyroGasifier is a further development of the PyroFlash installation that Nettenergy has been using for years to produce oil, wood vinegar and syngas from the pyrolysis of the residual biomass flows produced by farmers and growers. The PyroGasifier skips the liquid production phase and only produces syngas and biochar. The syngas is composed of H2, CO, CO2, CH4 and possibly some nitrogen. It is separated into its constituent components in the SYN2H installation. Vasbinder: ‘It is relatively easy to extract the hydrogen from it, but the yield is then low. The trick is to use steam to convert the CO and CH4 into hydrogen as well.’ This is also done in the commonly used ‘grey’ route for producing hydrogen from natural gas. ‘However, our process does not require a catalyst, nor an oxygen plant. This is how SYN2H makes small-scale local hydrogen production possible without any fuss.’

Vasbinder expects his pilot installation to be operational at the Vermeulen Group, as well as at the Pyrolysis Testing Grounds, by the end of the year. The model is repeatable and can be rolled out anywhere in the Netherlands. The business case is positive at a €5 price per kilogram and as such is comparable to the cost of hydrogen produced by electrolysers. While the latter benefit from economies of scale, they are dependent on solar and wind energy, and require significant investments due to the high costs of the electrolysers, as well as the required electricity cables and transformer stations for high capacities. ‘Another benefit of the gasification route is that they can be operated 8000 hours/year. Electrolysers that are only fed by solar and wind energy cannot come anywhere close to this. However, you need to include this factor into the comparison if you want to compare it to the cost of green hydrogen.’

The SYN2H is the size of a skid and can be placed behind any gasifier. It can also be used for the production of hydrogen from installations of other partners at the Pyrolysis Testing Grounds, for example Waste4Me. This company is working with an external partner on the development of a hydrogen-fuelled gas engine. In addition, Vasbinder is working with Viktor Goes Green, a new partner at the Pyrolysis Testing Grounds. This Antwerp-based company has been working on gasification, pyrolysis and carbonisation since 2013.

‘In the autumn of 2019, we also joined up with the Pyrolysis Testing Grounds, primarily because it provides us the opportunity of working with other companies and exchanging knowledge, as a result of which we are able to produce results more quickly,’ says Marc Moons, Director and Founder of Viktor Goes Green. ‘Together with Charcotec and Nettenergy, we visited each other’s workshops and installations. Including a metal workshop we acquired last year from a former Ghent-based boiler manufacturer. We can manufacture almost all parts for ourselves and for others here.’

Viktor Goes Green will be focusing on the production of biomethane and ammonia from biomass at the Pyrolysis Testing Grounds. It has also made the transition to hydrogen. Moons: ‘We are focusing on multiple flows. We can extract biomethane, as well as hydrogen, from the syngas released from the gasification of biomass.’

Unlike Vasbinder, Moons is focusing on large-scale production: ‘We are working on a feasibility study for converting biomass into hydrogen in a 50-MW plant designed for permanent production to supplement green hydrogen produced with solar and wind energy. The financiers are positive. We expect results towards the end of the year so that we can work on completing the financing and the permit application process in 2021. We should then be able to start construction in 2022.’

This article was produced in collaboration with Port of Moerdijk.

At the Southern Netherlands Pyrolysis Testing Grounds, companies, knowledge institutions and local government organisations are working together on innovations relating to the valorisation of residual flows using pyrolysis technology. This way they make a contribution to the circular economy. The Moerdijk Port Authority is the project’s initiator and is making a site available where various transport modalities as well as various waste and residual flows are available. This project is in part made possible by contributions from the European Regional Development Fund (ERDF), the central government and the province of North-Brabant in the context of the Operational Programme South (OPZuid). 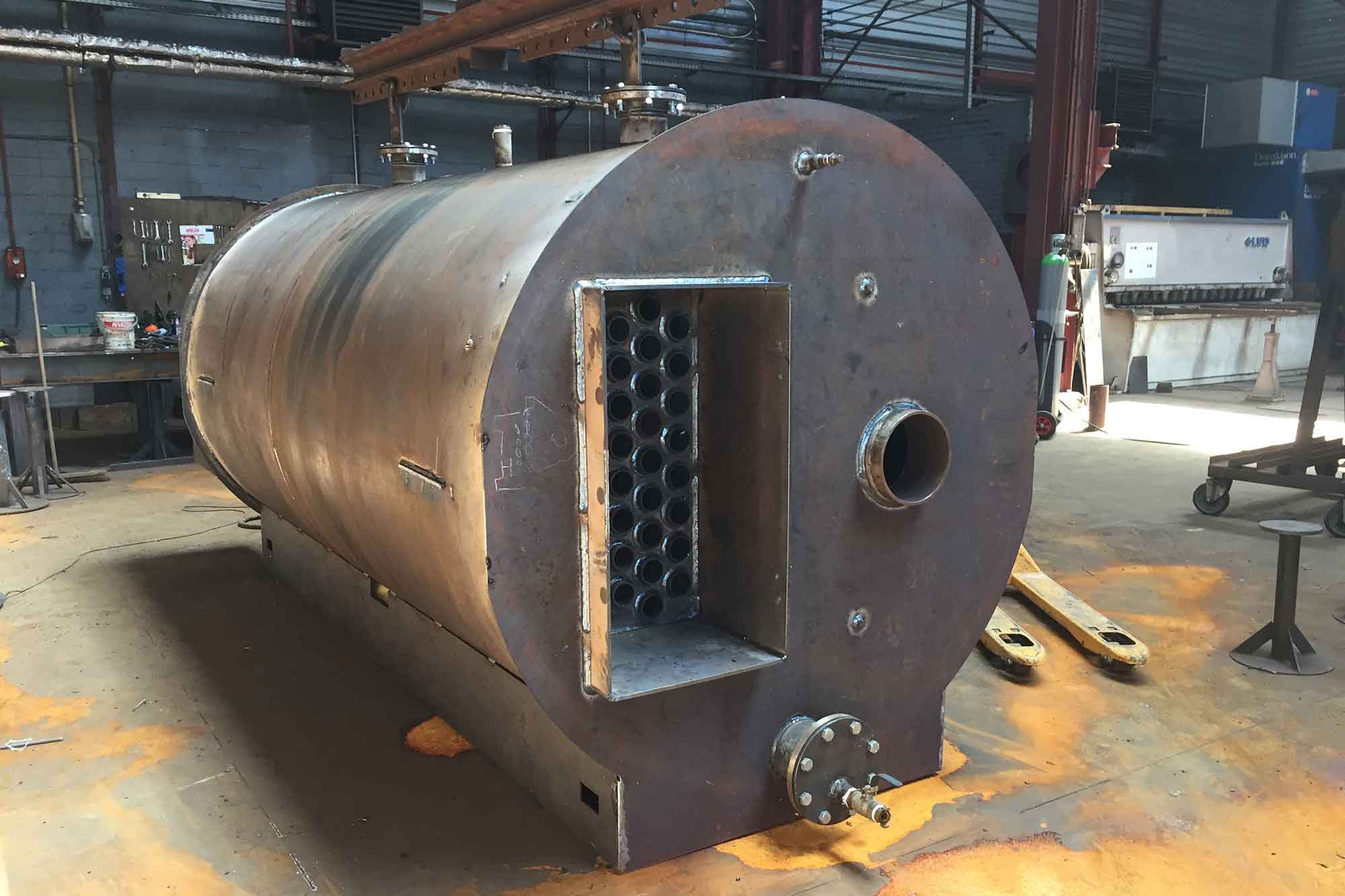 New biosurfactants are greener than ever

The hydrogen star as a key to a sustainable society is rapidly rising. For industrial processes,…

The chemical industry of the future will no longer run solely on petroleum, but partly on…

Around ten years ago, Rob Vasbinder decided to become self-sufficient where renewable energy was concerned. After…