No Comments
Read on
The chemical industry of the future will no longer run solely on petroleum, but partly on waste plastics, agricultural residues and household waste. It will be possible thanks to pyrolysis: a technology that seems very simple, yet can be very complex at the same time.
Pierre Gielen

Pyrolysis in its simplest form amounts to heating without oxygen. As a result, the material fed into the furnace cannot burn, but carbonises. The technique has been used for centuries to make charcoal. But today’s pyrolysis units are high-tech plants, which are energetically sustainable. They are capable of efficiently converting waste and biomass, under pressure and at high temperatures, into products such as oil, gas, acetic acid and biochar. All these substances have useful applications: as a substitute for petroleum, to make plastics in a naphtha cracker, for example, or as a fuel or soil improver.

As a circular technology, pyrolysis therefore makes a substantial contribution to the reduction of CO2 emissions in the southwest of the Netherlands, CE Delft concluded in a survey of projects in the working area of Circular Biobased Delta (CBBD). During the online Network Meeting organised by CBBD on 25 May on this subject, it became clear that there is plenty of interest. The webinar was attended by almost 140 participants. “That is a remarkable amount for a Dutch online event”, says Marcel van Berkel. He is a member of the Acceleration Team and of the Expert Group Pyrolysis of Circular Biobased Delta and, as such, closely involved in the development of this form of chemical recycling.

The number of initiatives in the region indicates that pyrolysis is on the rise. Van Berkel: “We have now identified 50 start-ups and projects. They all have different technology and different market approaches. We have mapped them out in a technological-economic analysis; this is important for investors and development companies, for example.”

The result is a ‘map’ of companies that all have their own place along the scales of technological maturity and economic/market factors. It shows that there is a lot of activity in this area, but also that it is not yet easy to identify the most promising companies. Nevertheless, two initiatives that are about to go commercial were already able to present themselves during the network meeting: Waste4Me and XYCL.

XYCL is a consortium of three companies: Patpert Teknow Systems, NoWIT BV and Vopak Ventures. It makes use of the low-temperature de-polymerisation technology for waste plastics that Patpert Teknow co-developed in the Pyrolysis Proving Ground South Netherlands in Moerdijk and which is already in full use in India. By linking 10 reactors in parallel, a plant with a capacity of 20 kt will be built. It should be operational in 2023. According to XYCL’s own calculations, this will save 24,000 tonnes of CO2 emissions compared to burning the plastics.

Waste4Me is also a familiar face from the Pyrolysis Testing Ground, where it has had a demonstration plant since 2019. The company is going to build a 35 kt plant in Moerdijk with four pyrolysis units linked in parallel for mixed waste plastics. The ambition thereafter is to grow further to a capacity of 1 million tonnes. During the online meeting, Waste4Me used LCA calculations to demonstrate that it not only saves a lot of CO2, but also scores favourably on damage to the ecosystem and has a positive impact on the availability of raw materials (compared to incineration or landfill).

And the Pyrolysis Test Site itself? It will now be incorporated into the next initiative: PyroCHEM Park. This is where the partners Avans University of Applied Sciences, Brabantse Ontwikkelings Maatschappij (BOM), the Green Chemistry Campus, Waste4Me and Van der Kooy will be working on commercial pyrolysis activities, Jayand Baladien announced during the online event. Baladien is commercial director of Port of Moerdijk, which has reserved 30 ha for this purpose. So there is still plenty of room for new partners, Baladien said. For this project, a subsidy application was submitted to the European programme REACT-EU, which is aimed at a green recovery of the regional economy after corona.

So there are still plenty of opportunities, but also challenges, for companies involved in pyrolysis; both in terms of technology and in terms of market approach, legislation and regulations, etcetera. In order to support entrepreneurs in this respect, Circular Biobased Delta has plans to expand the community around Chemical Recycling. Members can participate in network and knowledge events to inform themselves about the latest developments, exchange experiences and tackle common issues. These include support and initiative by the CBBD in permits, financing, insurance, standardisation of products, value chain optimisation, consortium formation and market analyses. The initiation of subsidy projects and lobbying also belong to the range of services offered to members.

“In this way, the community wants to promote and accelerate the development of pyrolysis technology in the region,” says Marcel van Berkel. “After all, pyrolysis is very important for circular economy. It is an end-of-life solution for problematic waste plastics that can otherwise only be incinerated or dumped. The technology is therefore in the spotlight and is developing rapidly. With our expertise and network, we want to play a leading role in this.”

This article was produced in cooperation with Circular Biobased Delta. 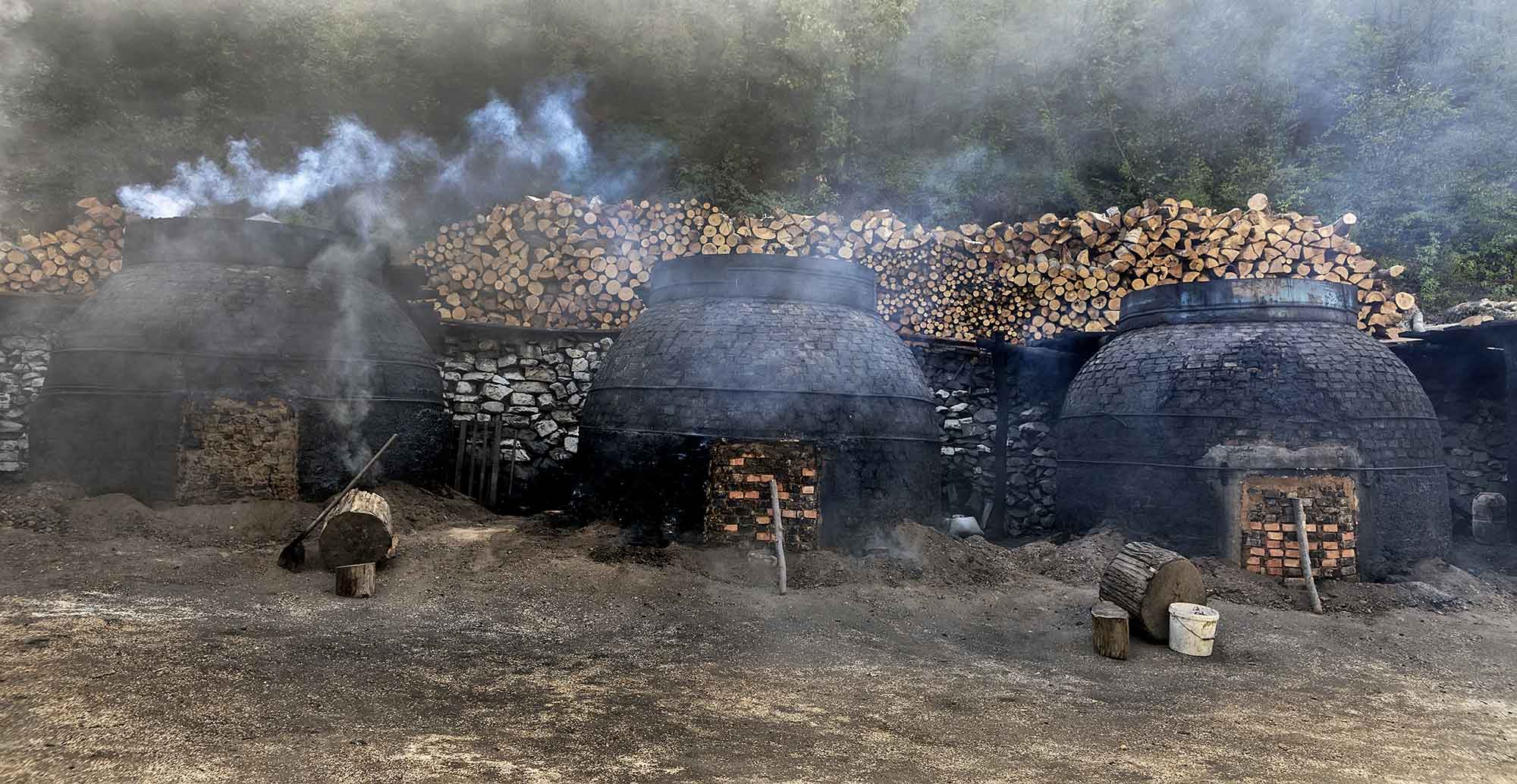 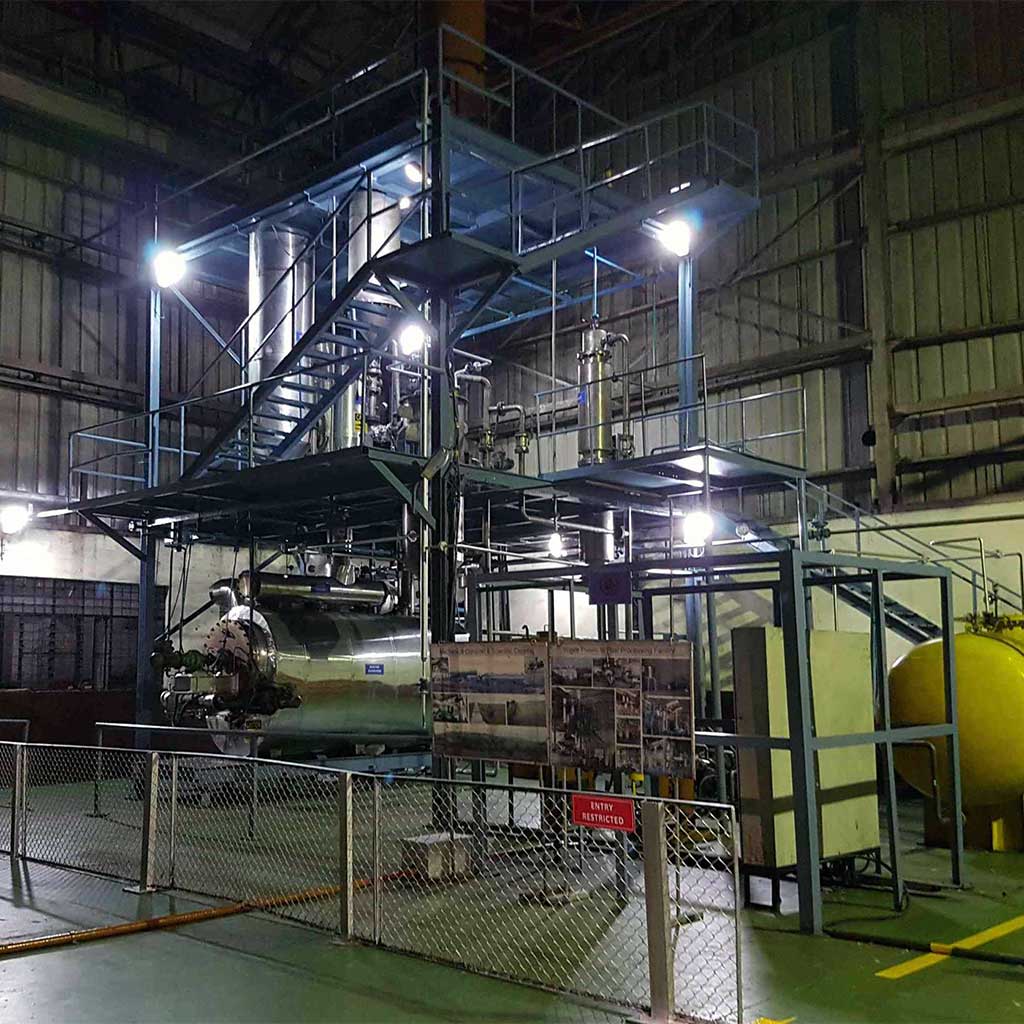 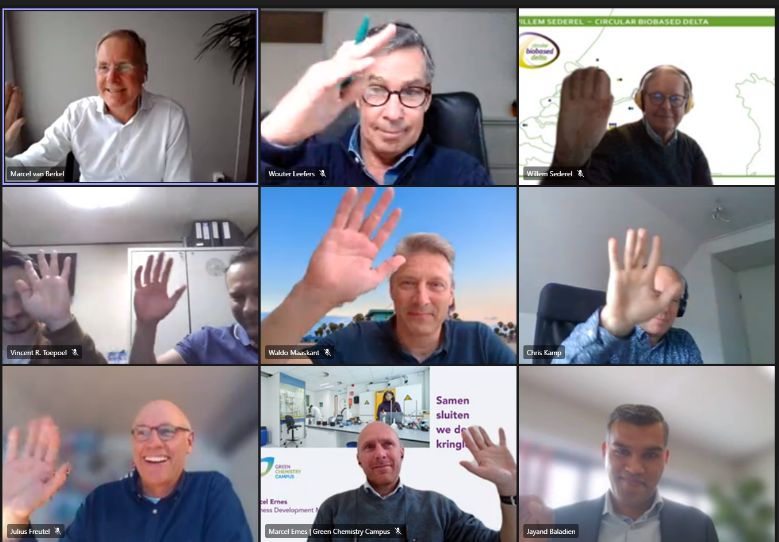 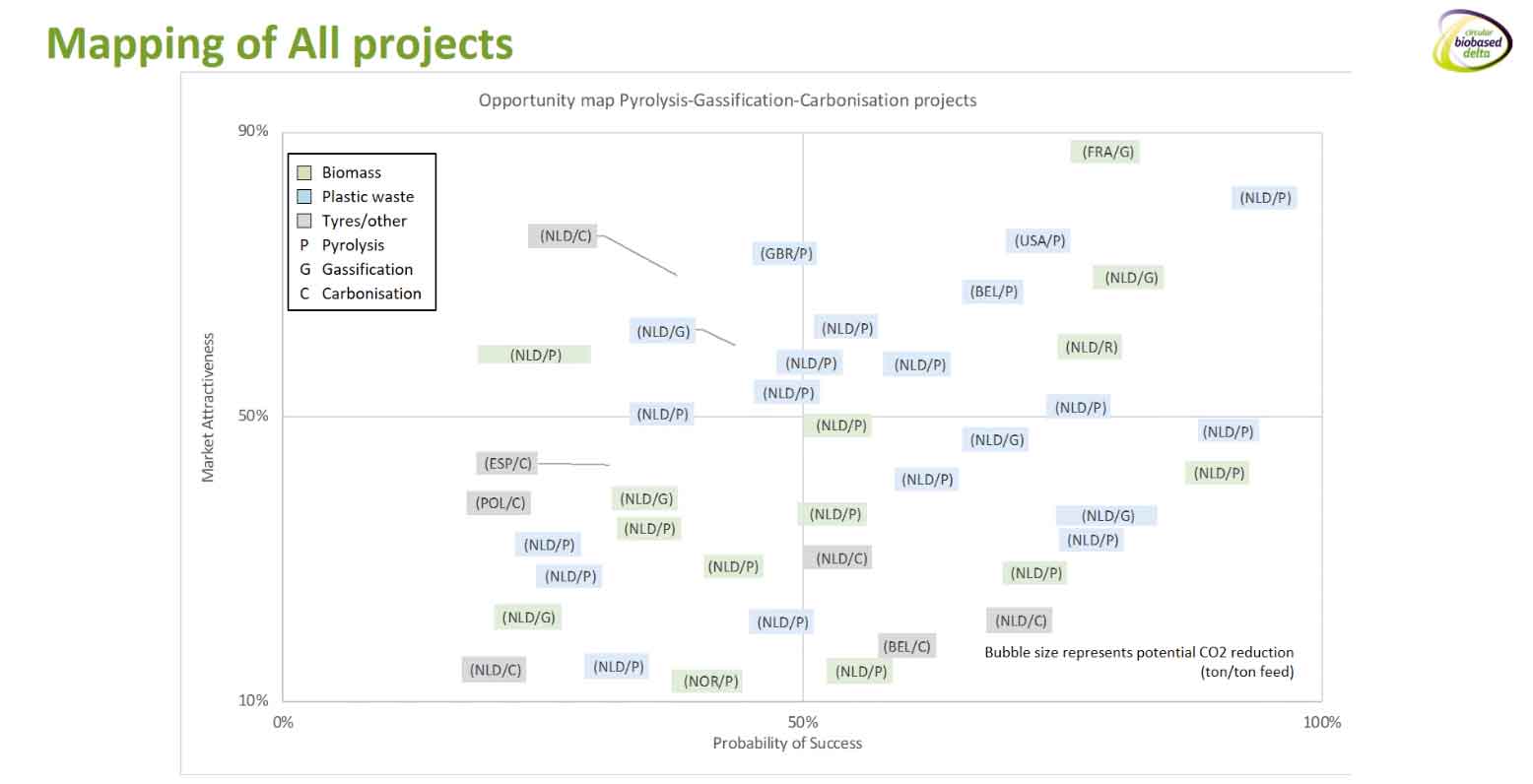 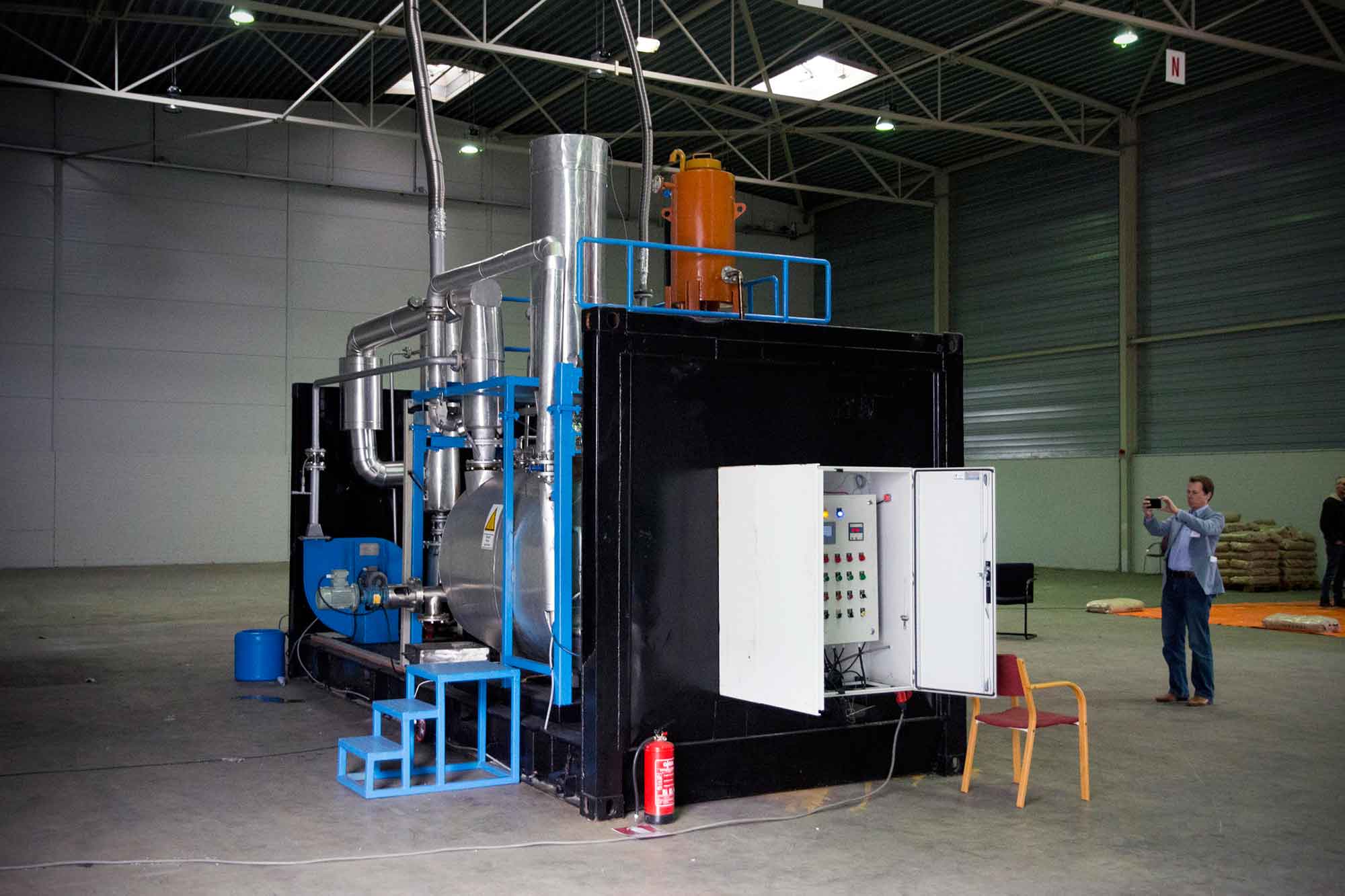 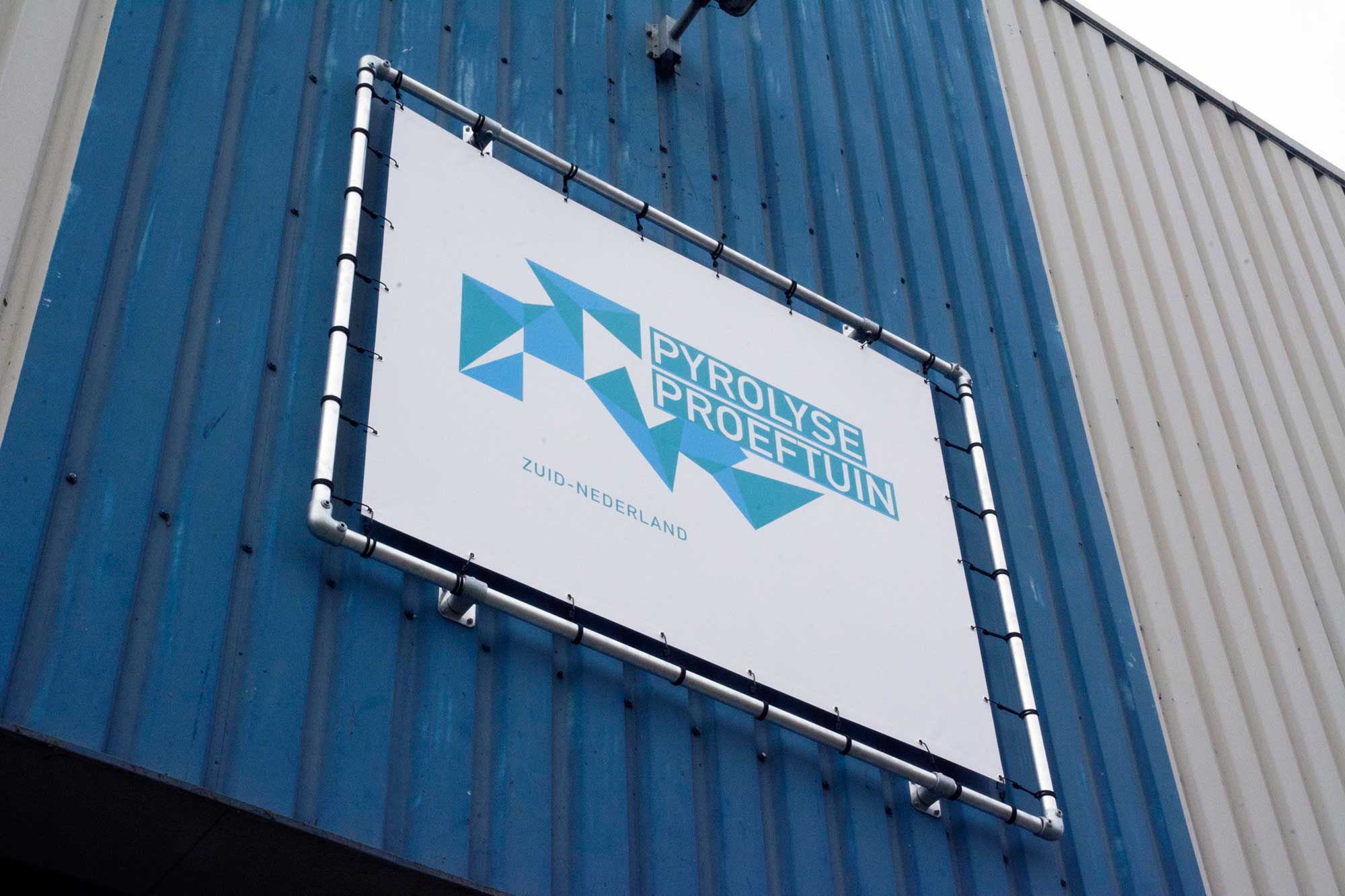 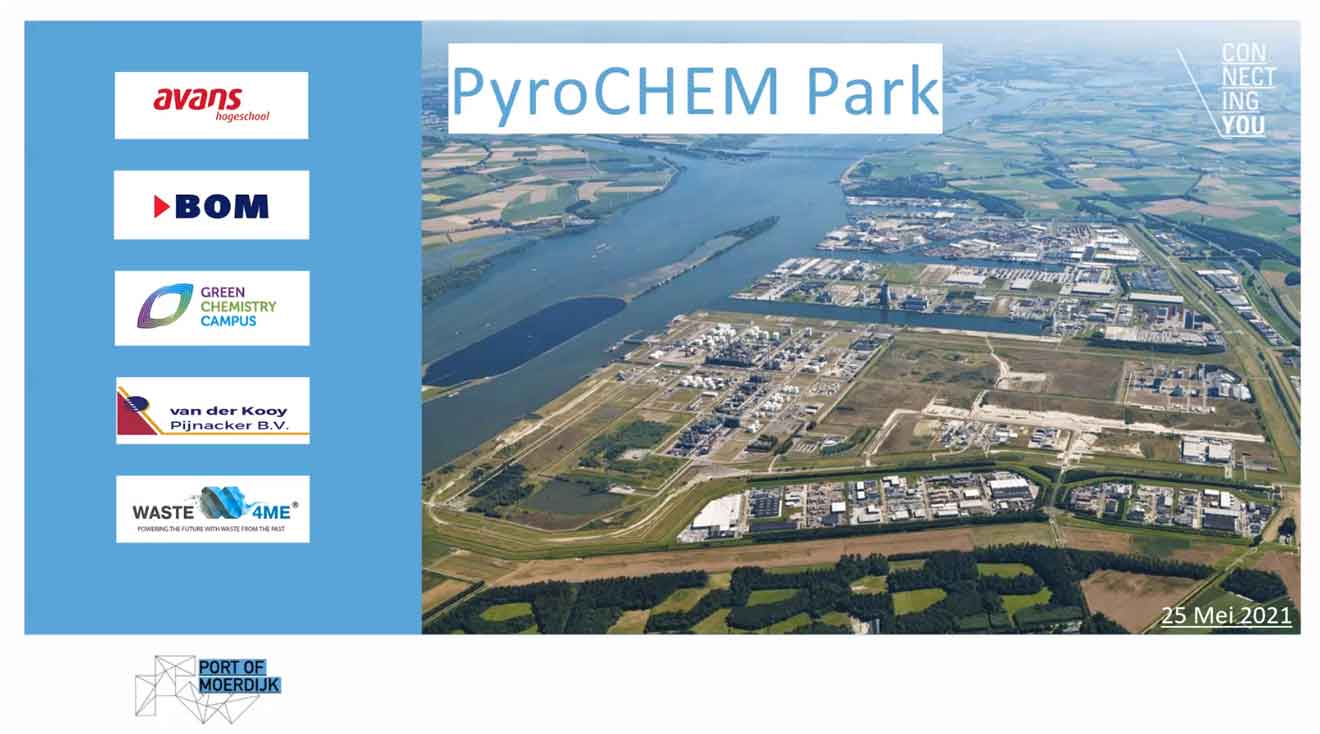 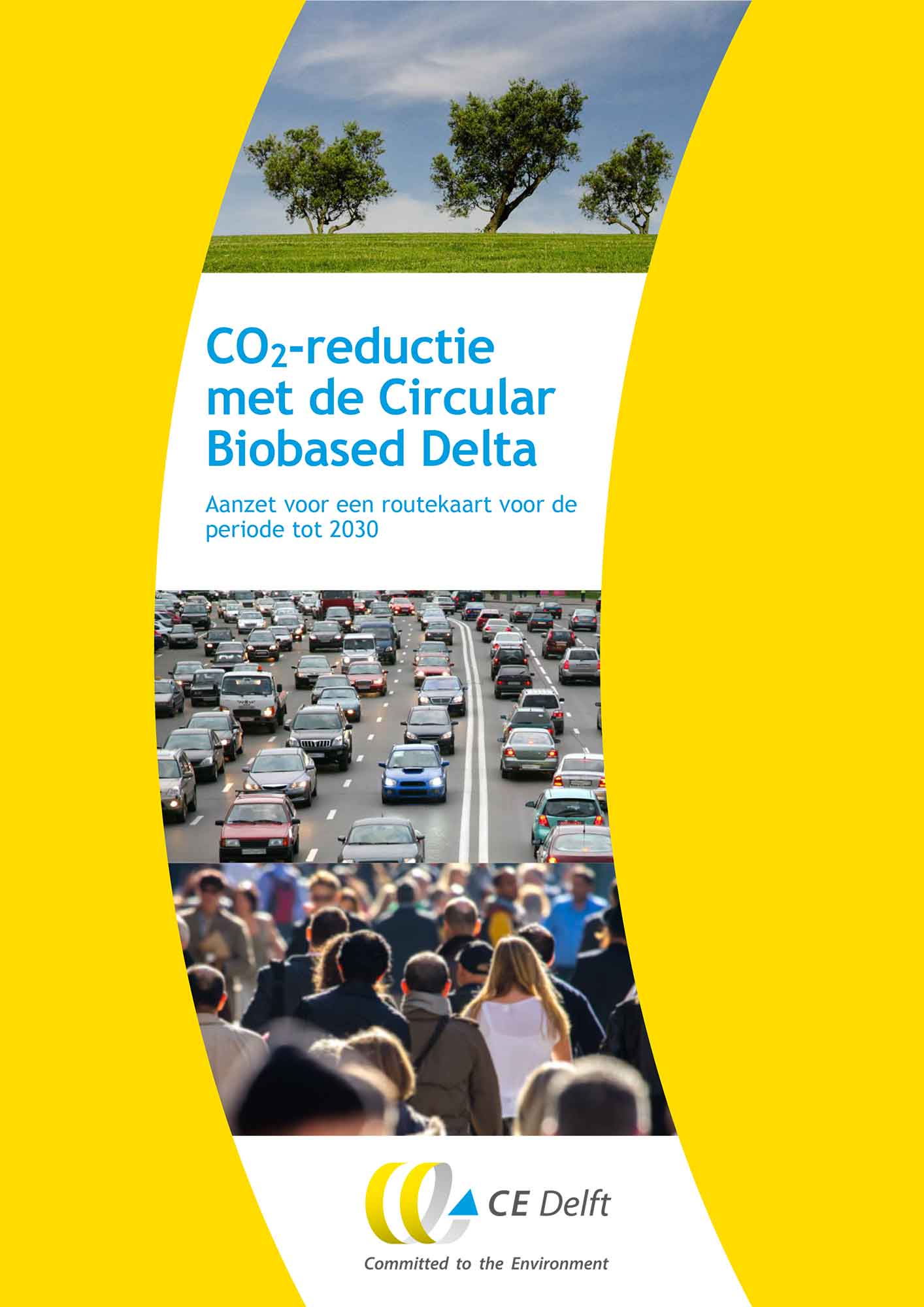 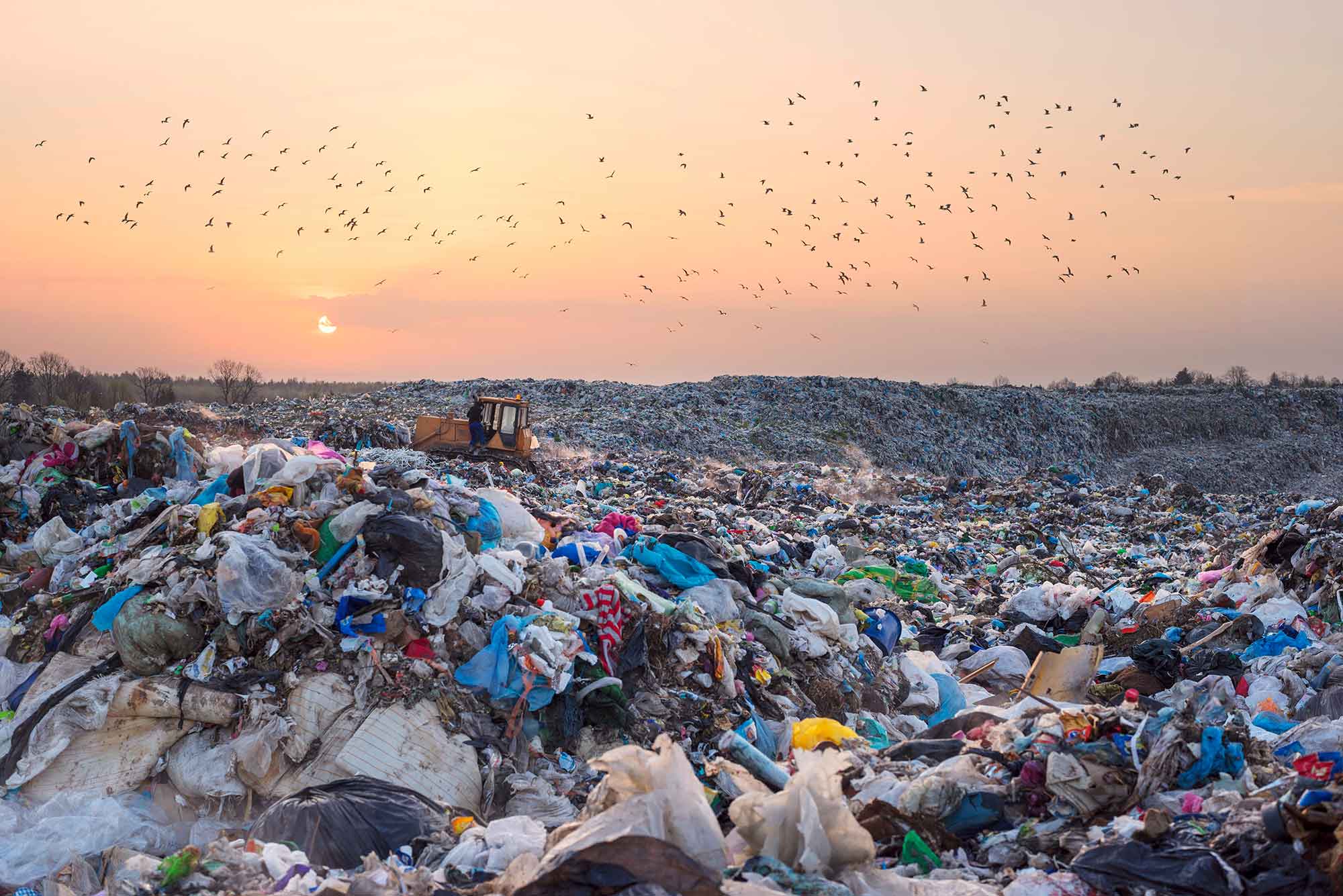 A year after the launch in corona time, members of the Network Chemical Recycling of Circular…