‘The scope of application is enormous’

No Comments
Read on
The global production of cement accounts for 8% of CO2 emissions on our planet. This is twice as much as the total emission of all aeroplanes in the world combined. Half of this is non-structural concrete. If this could be converted into biobased concrete, that would mean an enormous CO2 reduction. Bioclear earth in the city of Groningen has a solution: get bacteria to manufacture the cement.
Pierre Gielen

This discovery did not just fall from the sky. Bioclear earth (member of the Biocooperative Northern Netherlands) specialises in soil biology and consequently is expert in working with bacteria. Nature’s power has been used successfully for decades, for example for soil remediation projects, in which the bacteria ‘consume’ contaminants and convert them into harmless substances. The production of bio-concrete works virtually the same way.

Specifically: the bacteria are cultivated in a growth medium, such as residual chicken manure effluent. Urea and calcium chloride are added to this. The bacteria convert the urea into carbonate (and ammonium) and the carbonate reacts with the calcium to form calcium carbonate or bio-cement.

‘It therefore works somewhat differently than a premix, such as traditional concrete to which you only need to add water,’ says Dick Specht of Bioclear earth. ‘We pour the minerals into a mould, and rinse them with nutrients and bacteria. After a few days, the minerals are transformed into cement and the properties are the same.’

In the meantime, a number of concrete cubes has been manufactured for testing purposes. The concrete’s compression strength does not appear to be very high, but according to Specht, this is not a problem. Conventional concrete also comes in a variety of strengths for a wide range of applications. For the time being, it is not our intent to use bio-concrete for railway viaducts or balconies.

‘We are primarily focusing on soil-based applications, where structural strength is not as important. For example reinforcing dikes or installing a liquid-inhibiting layer below large tank storage systems used by oil and gas companies, among others. To do this in a conventional way costs millions. You have to empty the tank, disassemble it, pour the concrete, reassemble everything and refill the tank. With our system you inject the bacteria into the soil below the tank, while the tank itself continues to be in operation. This way you do not disrupt the process and it is far more attractive financially.’

According to Specht, there are numerous unexplored options for bio-concrete. ‘Once we have everything in hand, the scope of application will be enormous for the Northern region and for the Netherlands, but also beyond.’

This is the reason why Bioclear earth received support for the development of bio-concrete from the EEMS Dollard Regio (EDR) Bioeconomy – Green Chemistry project. This project focuses on stimulating border-transcending collaboration between Dutch and German entrepreneurs and knowledge institutions. ‘This is why we are looking for partners on both sides of the German-Dutch border for the upscaling phase.

Before reaching this stage, Bioclear earth will finalise a lifecycle analysis (LCA) that will illustrate the quantitative difference in the environmental burden between bio-concrete and conventional concrete. This will also include a review of which additives are the most important determining factors in the bio-concrete’s footprint. ‘It may be possible to make our production method even more sustainable, for example by making use of residual flows. We hope to have the answers by the end of the year.’

This article was created in cooperation with the Ems Dollart Region (EDR). 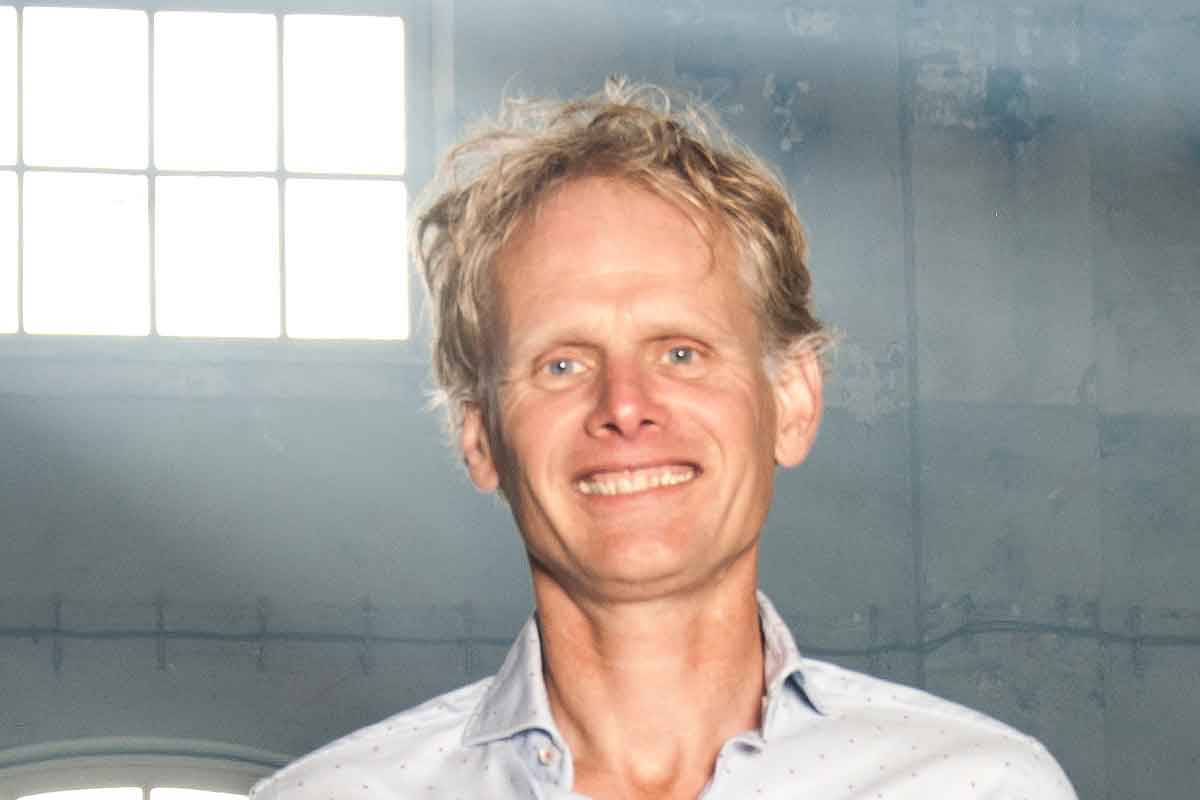 Green Chemistry Innovation Lab off to a flying start

‘The bio-economy doesn’t stop at national borders, and neither does climate change.’ That was what Henk…

The market for polyhydroxyalkanoates (PHAs) is booming. Worldwide there are only a handful of manufacturers who…