No Comments
Read on
‘We need to consider plastics from a fundamentally different perspective. Not as waste but as man-made carbon.’ Thus spoke Tom van Aken, CEO of Avantium, during the Chemport Connect Live Event on 17 November: an interactive digital event with a key focus on circular polymers.
Pierre Gielen

Van Aken announced that his company is ready to start up the commercial production of FDCA. In 2023, Avantium will open a 5-ktonne flagship FDCA plant in Delfzijl. Approximately a year later, the company also aims to open a flagship bio-Meg plant. As a result, the building blocks required to produce PEF, the 100% biobased replacement of PET, will be available. PEF offers better barrier properties, but is also completely biodegradable in soil.

CuRe Technology will also be constructing a demo plant. A vacant plant at the Emmtec industrial park will be converted into a 25-ktonne capacity polyester recycling plant. CuRe Technology this way ‘rejuvenates’ the PET to prevent a deterioration in quality and to remove contaminants. It is not only destined for packaging, but also for textiles and construction materials, for example. The company this year signed a partnership with Coca Cola Netherlands, which aims to use rPET to make all of its soft drink bottles. According to Managing Director Jan Massink, this involves 350 million bottles per year. Adidas will also be doing business with CuRe.

Jan Roos, Director Energy Transition and Sustainability at Teijin Aramid, presented a 92% biobased version of the Twaron super-fibre during Chemport Connect. Together with BioBTX and Syncom, Teijn succeeded in replacing a large portion of the fossil raw materials with biobased alternatives. ‘This way we achieve a 25% CO2 reduction. We are now looking for new raw materials based on mixed plastic waste and ultimately aim to create a fibre consisting of 100% renewable raw materials,’ says Roos.

Gerard Nijhoving of Senbis Polymer Innovations announced the creation of the Chemport Innovation Campus in Emmen. This organisation will be making products in cooperation with companies and knowledge institutes, although ultimately the organisation will also have its own facilities and research programme. ‘Emmen is a good place for upscaling innovations for the market. A great deal of knowledge about polycondensation, the production of biopolymers, spinning, 3D printing and chemical recycling is available here.’ Investments in new machinery amounting to €6 million are already planned for under the SPIC banner.

Remedying the global plastics problem requires more than as much as possible recycling, reducing, storing or dumping, and incinerating plastics, argued Julia Koskella of SystemIQ during a panel session led by Peter Schelstraete (Ubuntoo). ‘It requires a system change.’ This not only implies the use of alternative materials, recycling and chemical conversion, but it also requires a change in behaviour, reuse and a reduced use of packaging materials. In short: it requires all hands on deck over the coming years. This entails challenges, as well as opportunities for a very strong ecosystem in the field of circular plastics in the Northern Netherlands.

This article was created in cooperation with Chemport Europe. 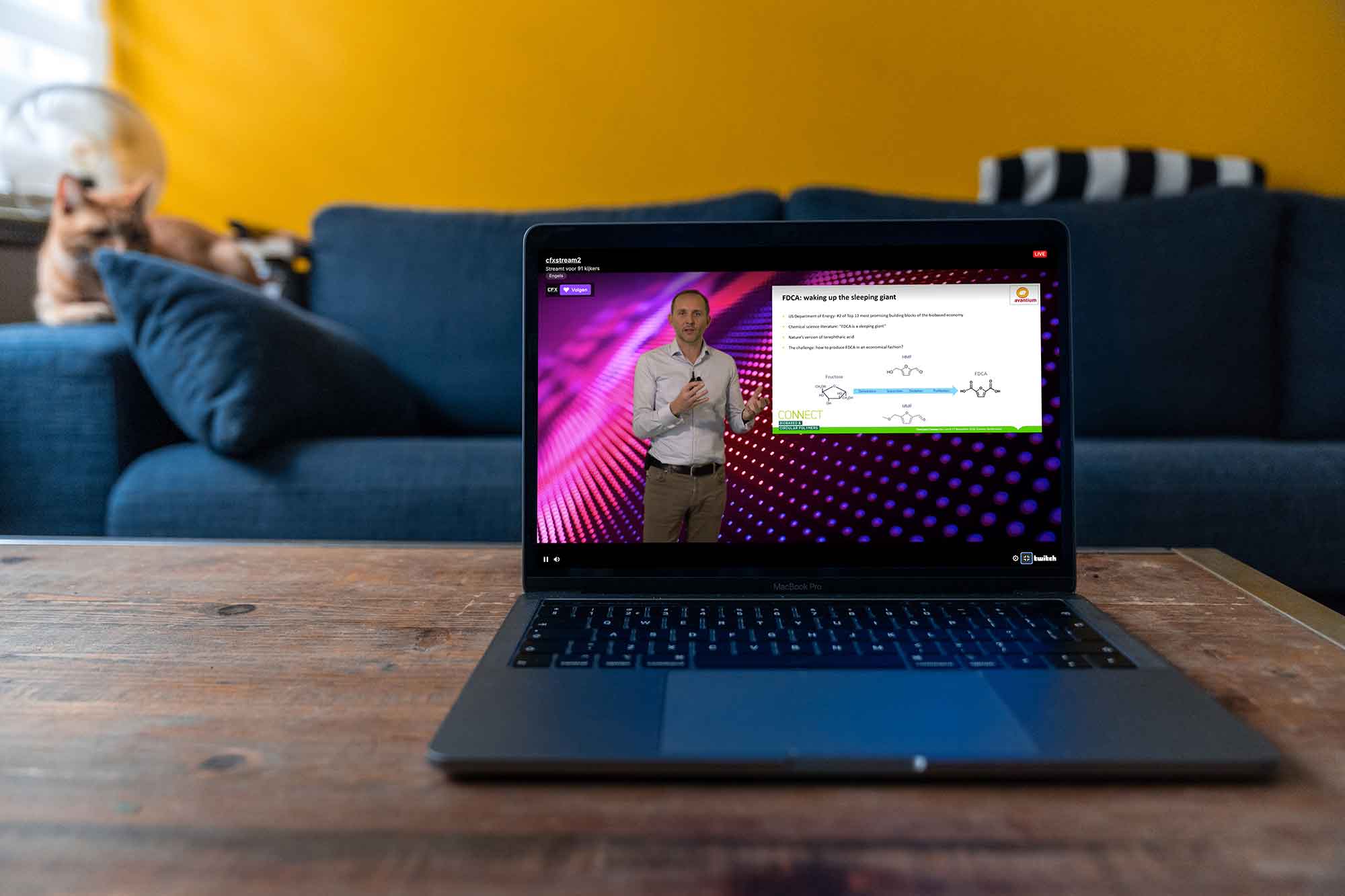 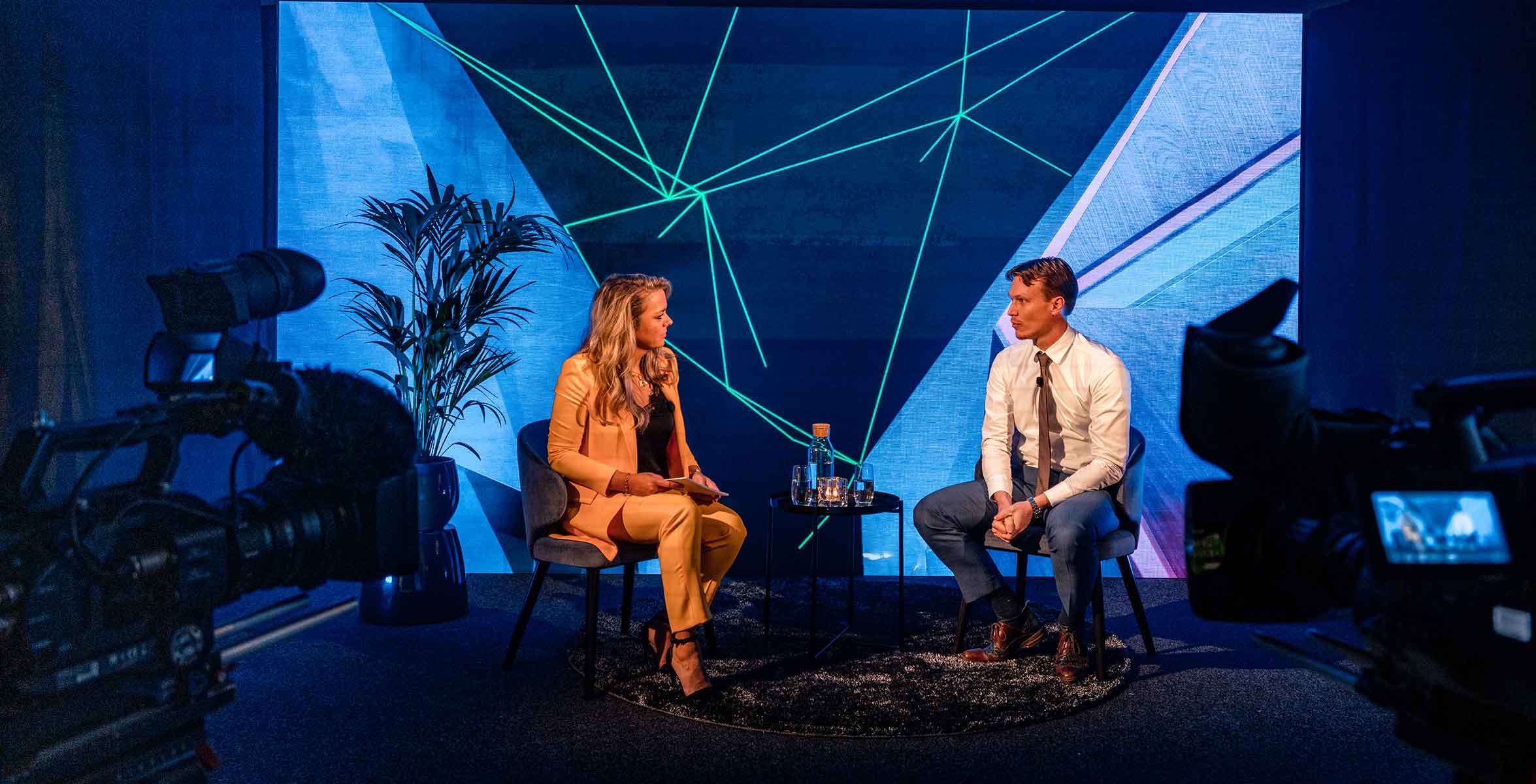 Wind turbines: bridge to and from the future

The Northern Netherlands is a prime location for the development of biopolymers, green chemistry and circular…

Over the next three years, Senbis in Emmen, the Netherlands, will be investing €5.5 million through…

Circularity starts where plastic ends: the bins or the Plastic Heroes recycling bag. Collecting and sorting…