‘Measuring, testing and trial runs instead of emotional debate’

No Comments
Read on
Combustion without oxygen. In a nutshell, that is what pyrolysis is all about. Plastic waste enters the plant and oil, char and gas is what comes out. However, in actual practice things are far more complex than that due to many variables involved. This is why Waste4Me has developed a standard working method designed to assess the feasibility of pyrolysis projects.
Pierre Gielen

In 2010, Waste4Me was a finalist in the Netherlands Military Innovation Competition. The idea was to convert waste generated during missions abroad into gas using mobile pyrolysis units. That would mean that waste would no longer need to be flown to the Netherlands, which was the usual practice at the time, and it also avoided ‘burn pits’. This resulted in follow-up contracts to further develop the technology. The company subsequently evolved from decentralised waste management to chemical recycling. In 2016, it became a member of the Pyrolysis Cluster in Moerdijk (NL). Today, the focus is on converting non-recyclable plastics and other materials into chemical building blocks that can then be used again in the circular plastics industry.

‘It appears simpler than it is. Because there are a tremendous number of different waste streams,’ says Onno Meijerink, Managing Director of Waste4Me. ‘To begin with, there are more than 250 types of plastic. Moreover, often it involves packaging that has become contaminated. Furthermore, to this very day we are still faced with all of the trash we created over the last sixty years. The fact that we prohibited the use of cadmium in beer crates and electrical cables 25 years ago, does not mean that we no longer encounter it in waste. In other words, we are talking about the waste streams of the past 60 years and of the coming 30 years. You need to tackle this problem.’

That means continued testing, measuring and trial runs. The Waste4Me working method describes the entire process in a number of logically structured work packages. By primarily going through the steps on paper, the potentially unnecessary costs of a relatively expensive practical trial can be avoided if the outcome of one of the previous steps produces a negative result. The essence of the process matches the goal of the Pyrolysis Cluster: producing a viable business case for pyrolysis. Waste4Me has built the model around this; it can also be used by other cluster members by entering their own feedstock flows and the specifications of their plant.

The material to be processed forms the starting point for the model. What does it consist of? Is it available in sufficient quantities? Next, an assessment is made to see what will happen during pyrolysis. All kinds of parameters are analysed, such as temperature, holding times, the magnitude of the feedstock, etc. The composition of the produced oil, gas and the ashes is analysed: what desirable and undesirable substances do they contain? ‘The composition determines whether it is useful in any way. And if you use it to generate electricity, what comes out of the chimney? Is that permitted or not?’

The next step is the lifecycle assessment, which clarifies the reduction in emissions resulting from pyrolysis in comparison to ‘ordinary’ waste incineration. This ultimately leads to the work package at the centre of it all: the business case. ‘In other words, is it possible to make a living with this or not? A process may very well be completely environmentally friendly, but if it does not produce any results, no-one is going to make use of it.’

Finally, there are two next steps concerning data and process management, PR and reporting. As the very last step, the customer normally performs some trial runs at the Pyrolysis Testing Ground. Following these, the customer will start up a small-scale commercial plant of approximately 35 kilotonnes. ‘This represents a relatively limited investment, but it enables the customer to test whether the logistics input and output sides are well-organised. Before you build a large 250‑kilotonne plant, you must have mastered these processes.’

In addition to the above-referenced activities, Waste4Me is also involved in making preparations for a small-scale commercial plant with a capacity of approximately 35 kilotonnes per year. ‘This represents a relatively small investment, but it enables you to optimise the entire operating chain ranging from the waste to be supplied to the oil to be removed, together with all of the associated administrative processes. Before you build a large 250-kilotonne/year plant, you must have mastered these processes.’

All in all, it seems like a sieve that is difficult to get through. However, according to Meijerink, things are not all that bad. ‘The model is already being used in actual practice. It has been used to test various flows, calculate their economic feasibility and analyse their emissions. Indeed, you need to know whether a process is technically feasible, whether you can earn something with it and whether it is permitted under current laws and regulations. If the answer to one of these questions is “no”, we won’t even start working on it. It’s pure logic. Yet, we are observing that not everyone approaches it this way. When waste is the topic of discussion, it concerns the environment and emotional arguments often dominate. We base our approach purely on objective measurement data. Only then can you engage in a substantive debate.’

This article was created in cooperation with the Pyrolysis Testing Ground in Moerdijk. 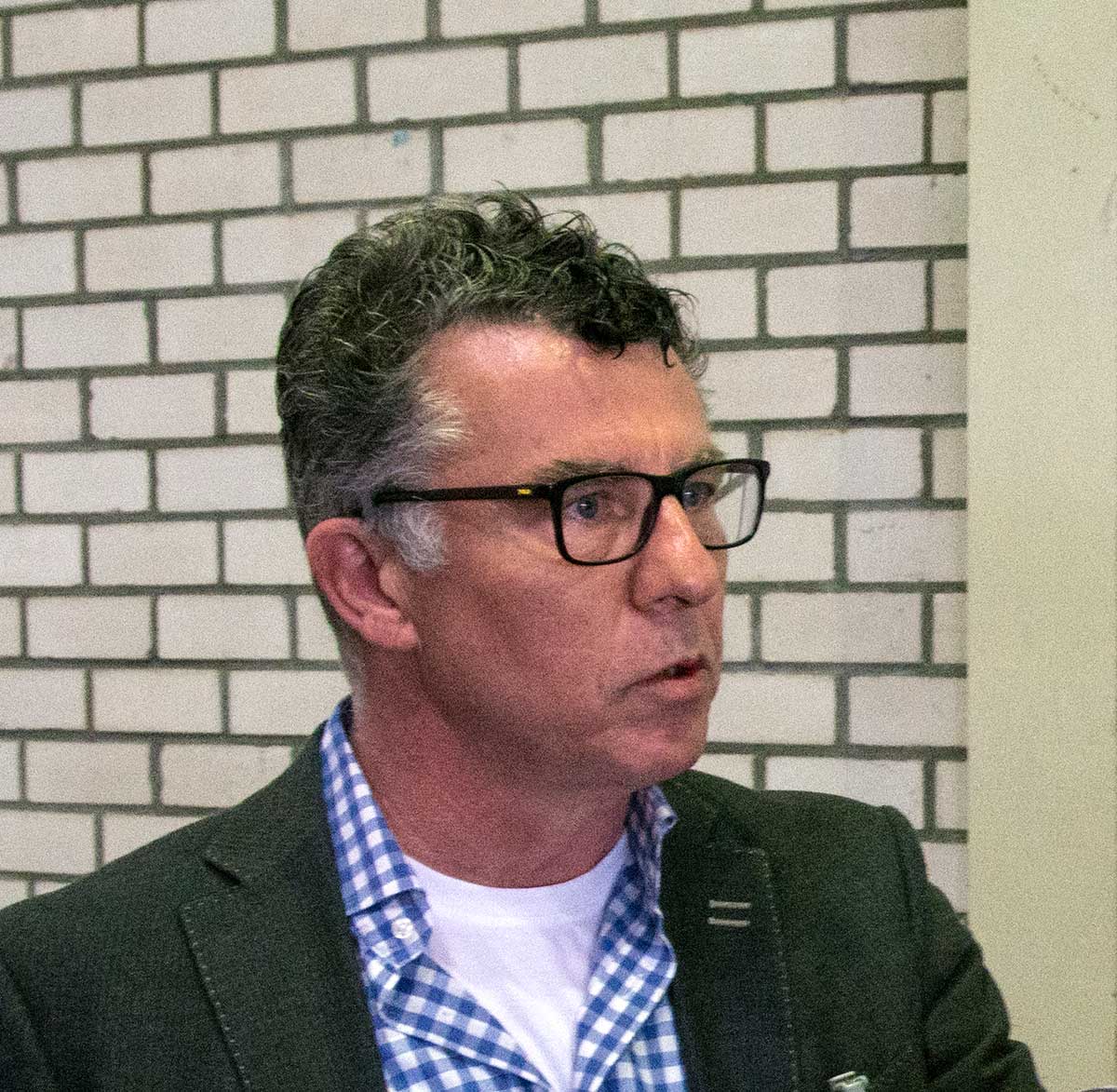 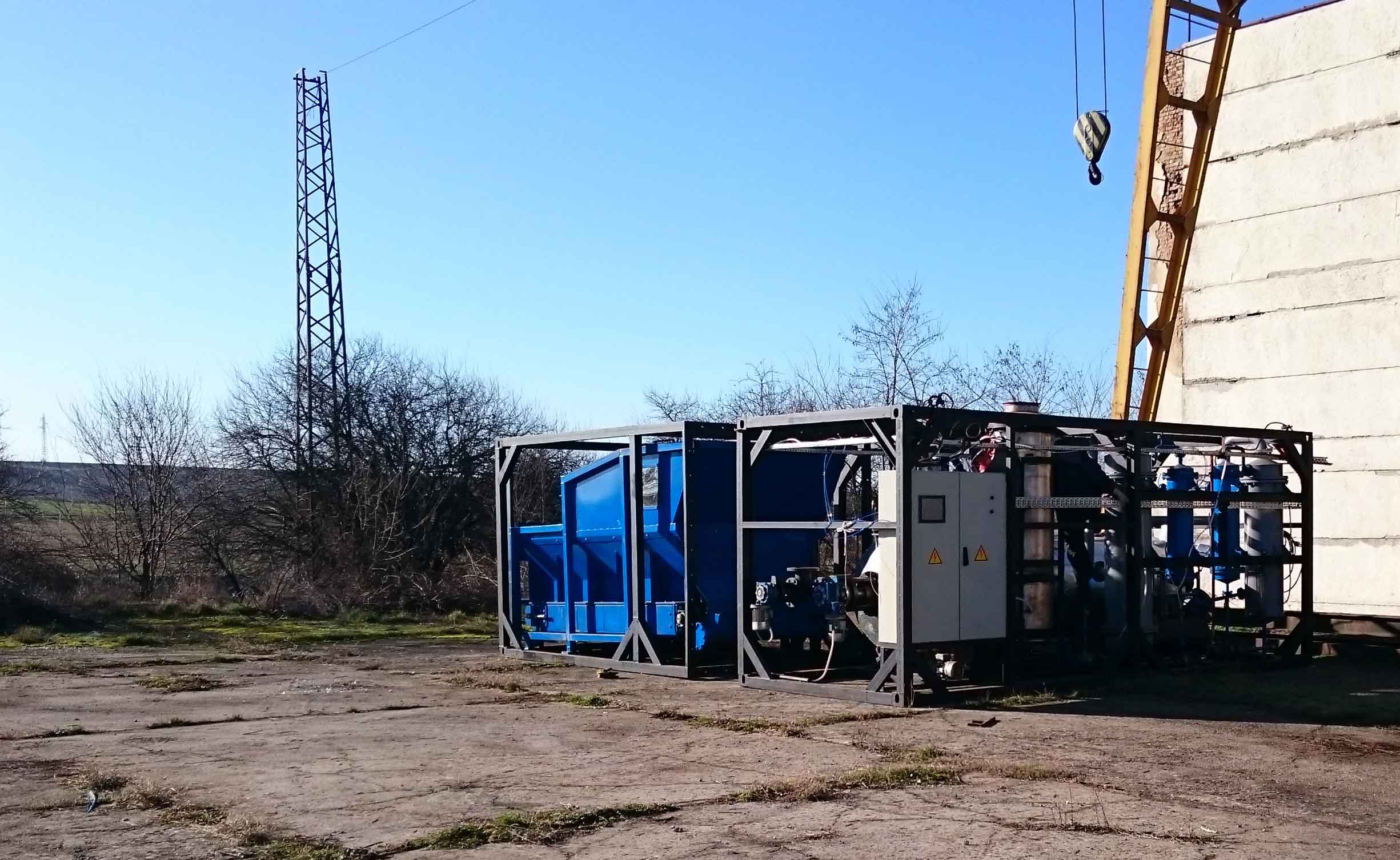 Over the next three years, Senbis in Emmen, the Netherlands, will be investing €5.5 million through…