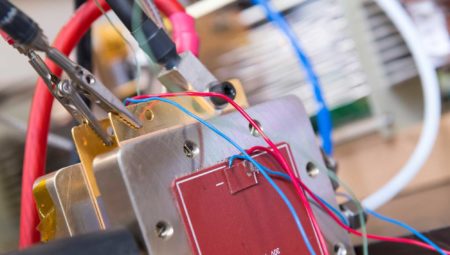 Researchers at Imperial College London have developed a hydrogen fuel cell that works with iron, carbon… 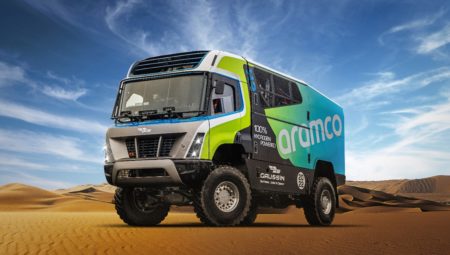 The first hydrogen-powered vehicles are driving the Dakar Rally this year experimentally. The organisation of the… 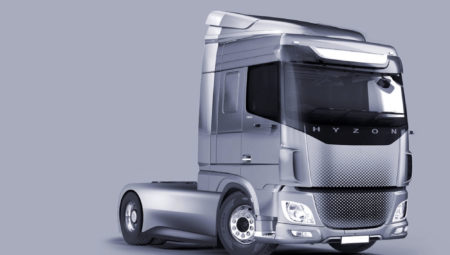 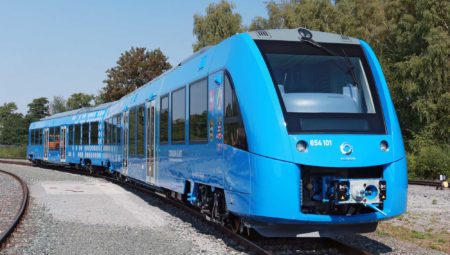