‘Value chains do not end at the border’

No Comments
Read on
“This is the beginning of a long-term cooperation with our eastern neighbours.” This is how Freek van Eijk (vice chairman Circular Biobased Delta) summed up the outcome of last week’s cross-border event on chemical recycling.
Pierre Gielen

The event, promisingly titled ‘Chemical Recycling: NWR-Dutch cross-border opportunities’, took place at the site of an abandoned coal mine in Bottrop (Germany). It was jointly organised by Circular Biobased Delta and Holland Circular Hotspot. Collaboration between companies in the Netherlands and North Rhine-Westphalia (NRW) was the focus.

“The opportunities to make renewable raw materials for the chemical industry via chemical recycling are huge,” Van Eijk said. “But nobody can do it alone: not the industry, not the waste managers, not the Netherlands, not Germany. That is why we are working together in a trilateral region (the Netherlands, Flanders, North Rhine-Westphalia) to realise this turnaround. Because value chains do not stop at the border.”

“Only by working together can we bring about real change,” said Mona Neubaur, NRW Minister for Economic Affairs and Climate in her welcome speech, in which she also stressed the importance of this development: “The circular economy is the key to a sustainable future, not least because it makes us less dependent on global markets.”

Oliver Krischer, environment minister in NRW stressed that only chemical recycling can make a closed carbon cycle for plastics a reality and reduce the amount of plastics that are currently incinerated because they are difficult to recycle mechanically.

This is a common interest, underlined Peter Schuurman, Dutch consul-general in Germany. The Dutch and German economies are closely intertwined and both countries have the ambition to be carbon neutral by 2050.

At the event in Bottrop, dozens of companies, authorities and knowledge institutes met to connect parties who need each other’s knowledge and experience and thus stimulate the upscaling of promising technologies.

Henning Wilts of the Wuppertal Institute and Esther Zondervan of TNO discussed the state of chemical recycling technology in both countries. This was followed by a workshop in which Arjan Joossen of Shell, Eric Romers of Inovyn (part of Ineos) and Arne Köhne of Remondis presented various challenges to the audience. The common thread was the availability of feedstocks, moderator Willem Sederel (chairman of Circular Biobased Delta) concluded afterwards. Joop Groen (Circular Biobased Delta) noted that, besides plastics, biobased plastics are also available as feedstock, as are household waste streams: “Chemical recycling is a field with many opportunities.”

A second workshop on laws and regulations followed under the moderation of Reinhold Rünker, Deputy Head of Economics at the Ministry of Economics in NRW. In it, Arnoud Passenier, Strategic Advisor to the Ministry of Infrastructure and Water Management in the Netherlands, and Michael Oberdörfer from the Circular Economy and Waste Management Department of NRW’s Ministry for the Environment discussed the divergent rules and laws in both countries. Where these create barriers, harmonisation is necessary.

The event’s approach was so well liked that already during its conclusion there was busy speculation about a possible sequel. “Getting to know each other, building trust, working together on a future business case remains important,” says Freek van Eijk. “Because one thing is clear: whatever is going to happen to the world, chemical recycling is going to have a very important place.”

Meanwhile, at the port of Moerdijk, Circular Biobased Delta is organising the next meeting on chemical recycling for its supporters in the Netherlands as early as November. Willem Sederel: “In it, we will bring back a number of topics, such as interest in the feedstock and legislation and regulations. We will do that with Shell as an important partner, but also with Unilever as brand owner, who will explain what requirements are set for chemically recycled plastics.” Indeed, the entire value chain is important in this transition: “New value chains need to be formed, starting from the waste sector, with raw material preparation, matching specifications, effective conversion processes, upscaling, the manufacture of intermediate products that the chemical industry can put to good use and from which top-quality products can then be made for all applications, including food and pharma.”

This article was produced in collaboration with Agro & Chemie and Circular Biobased Delta. The aftermovie of the event will be released soon. 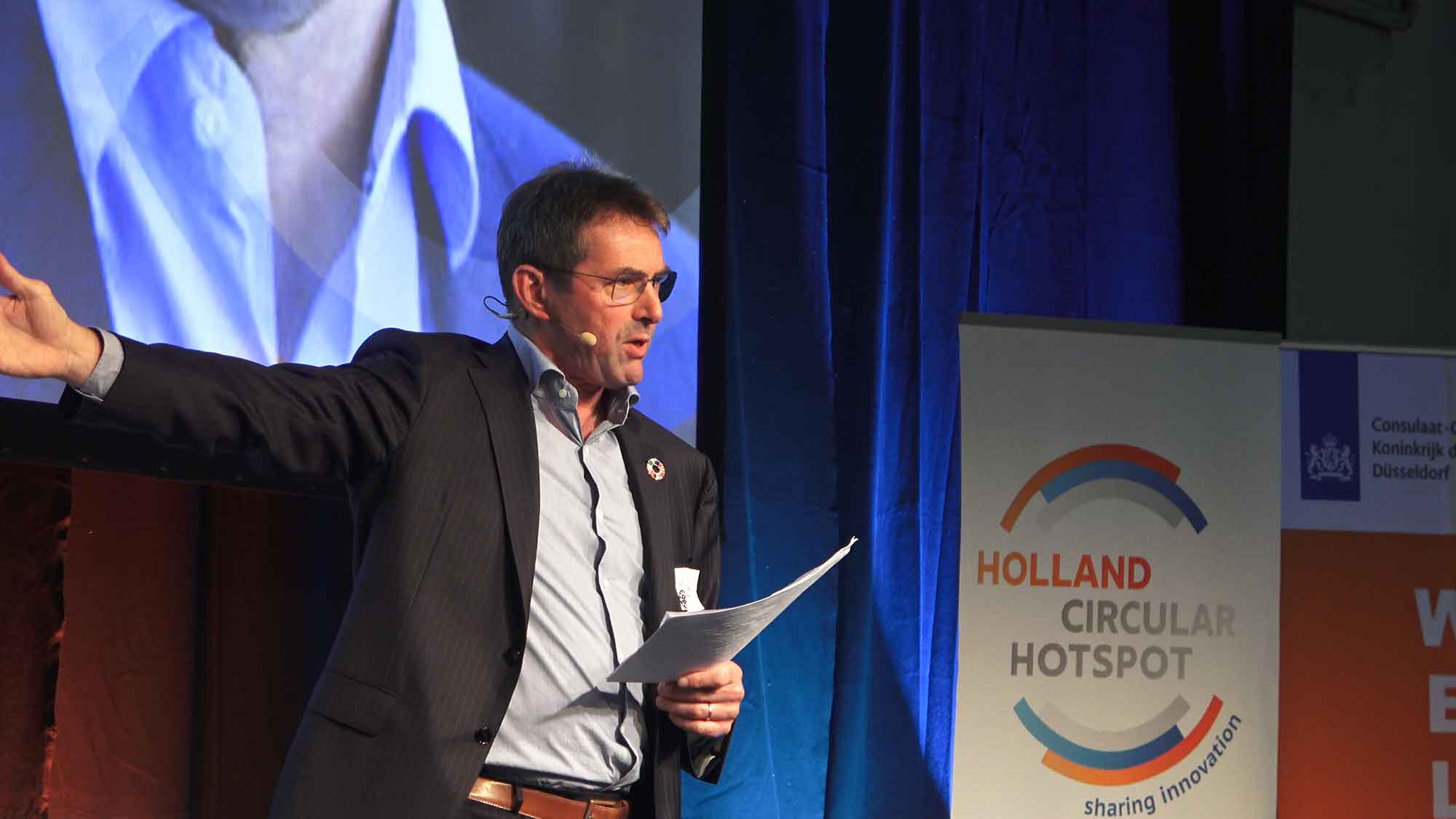 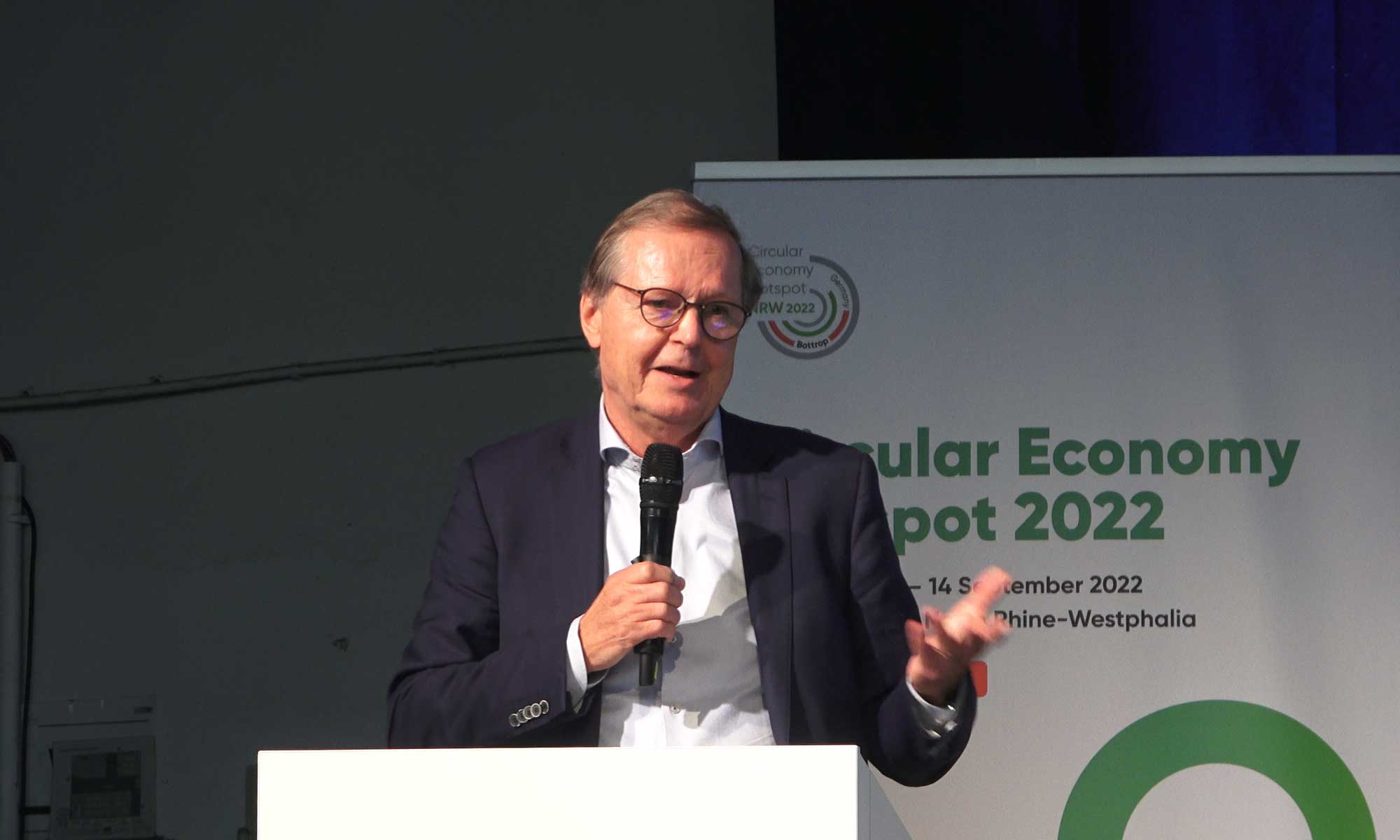 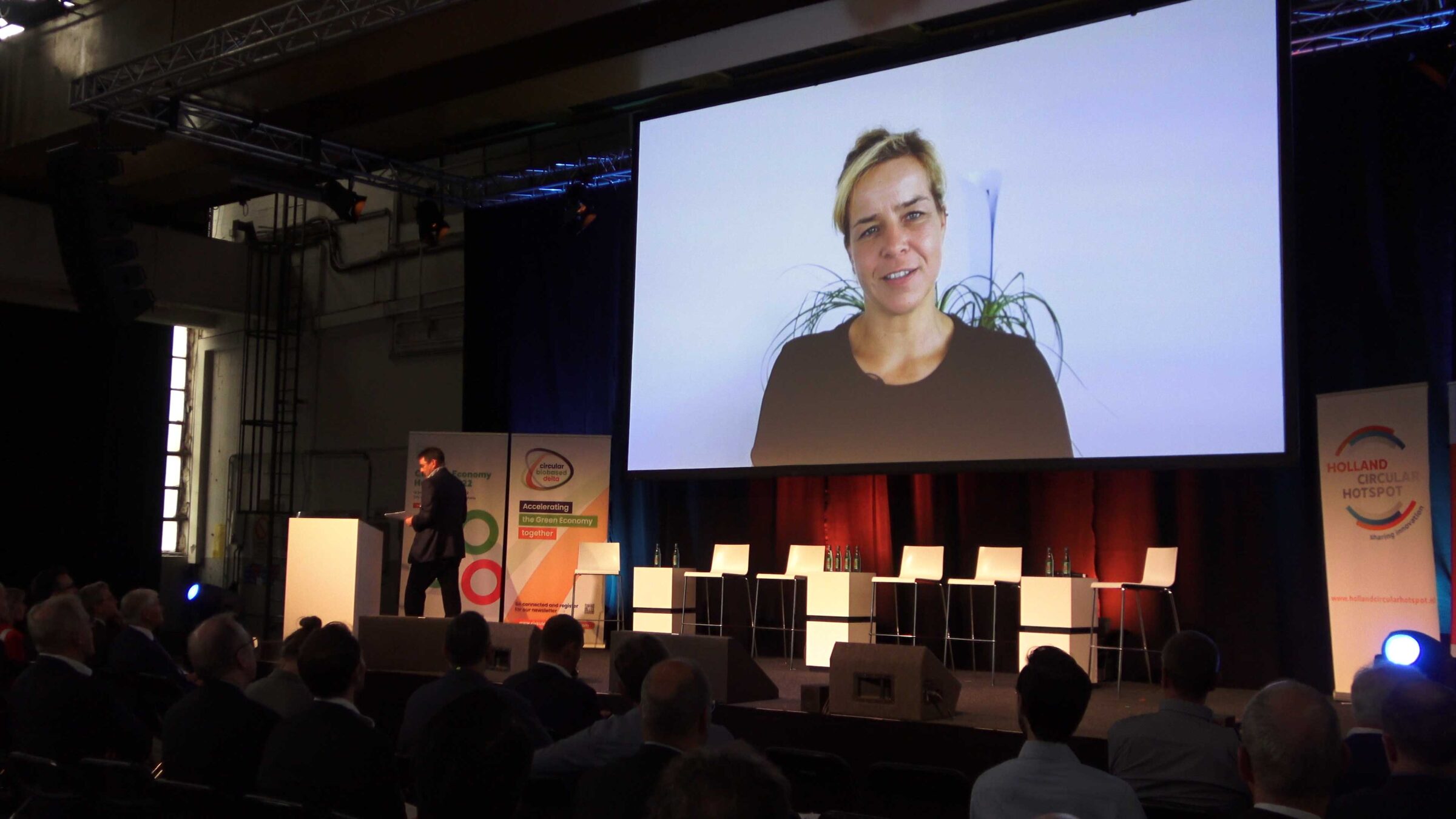 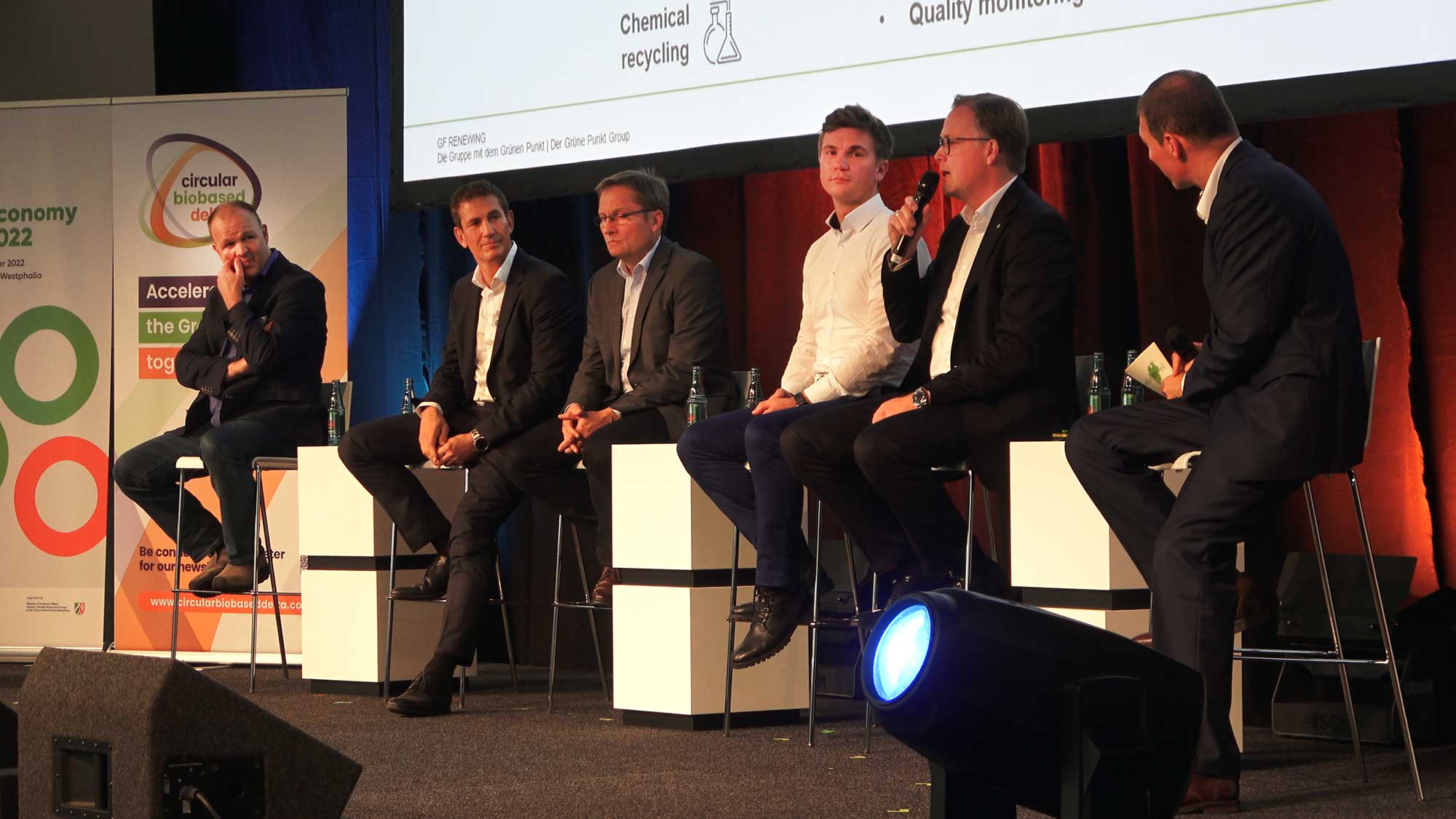 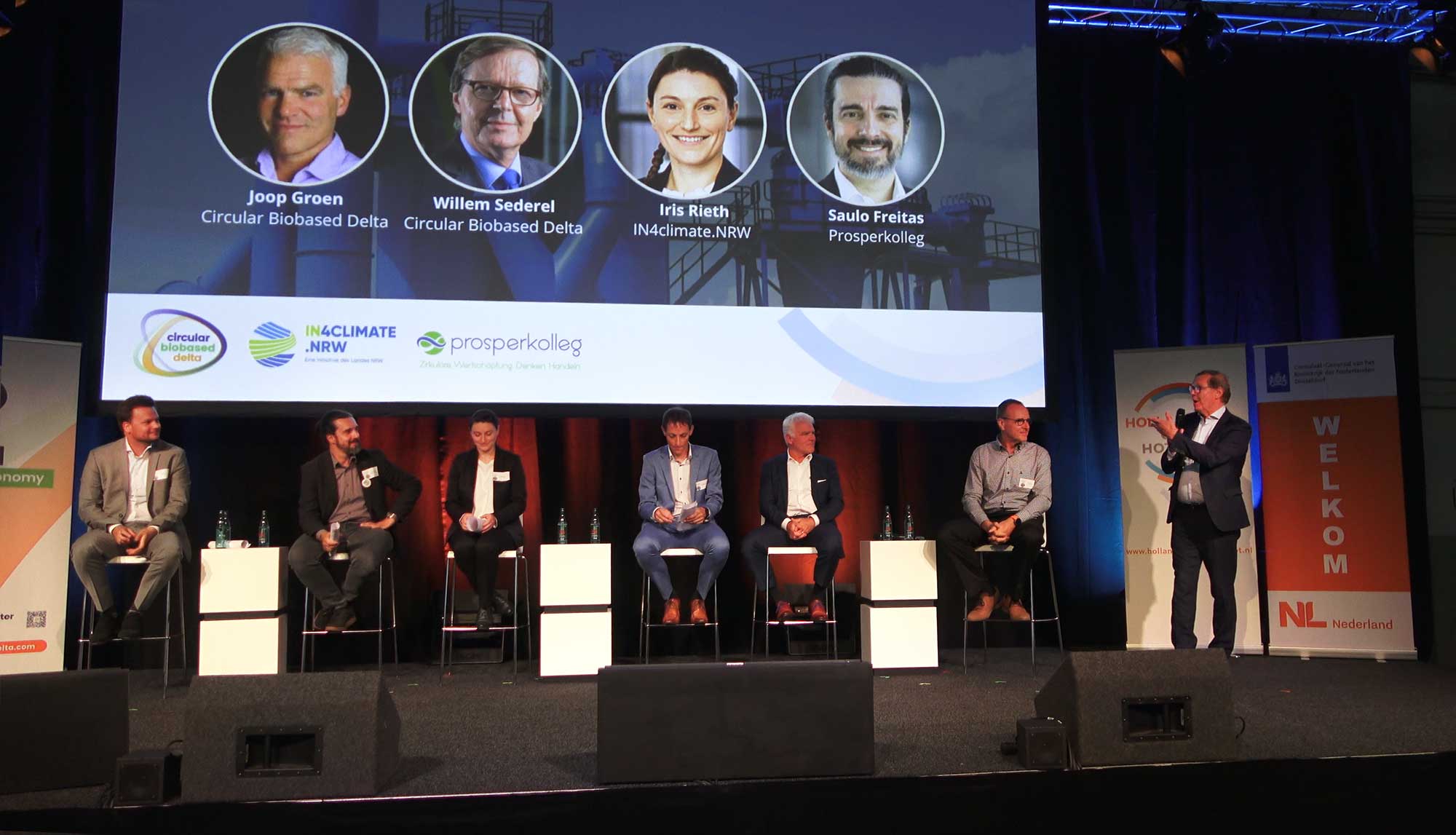 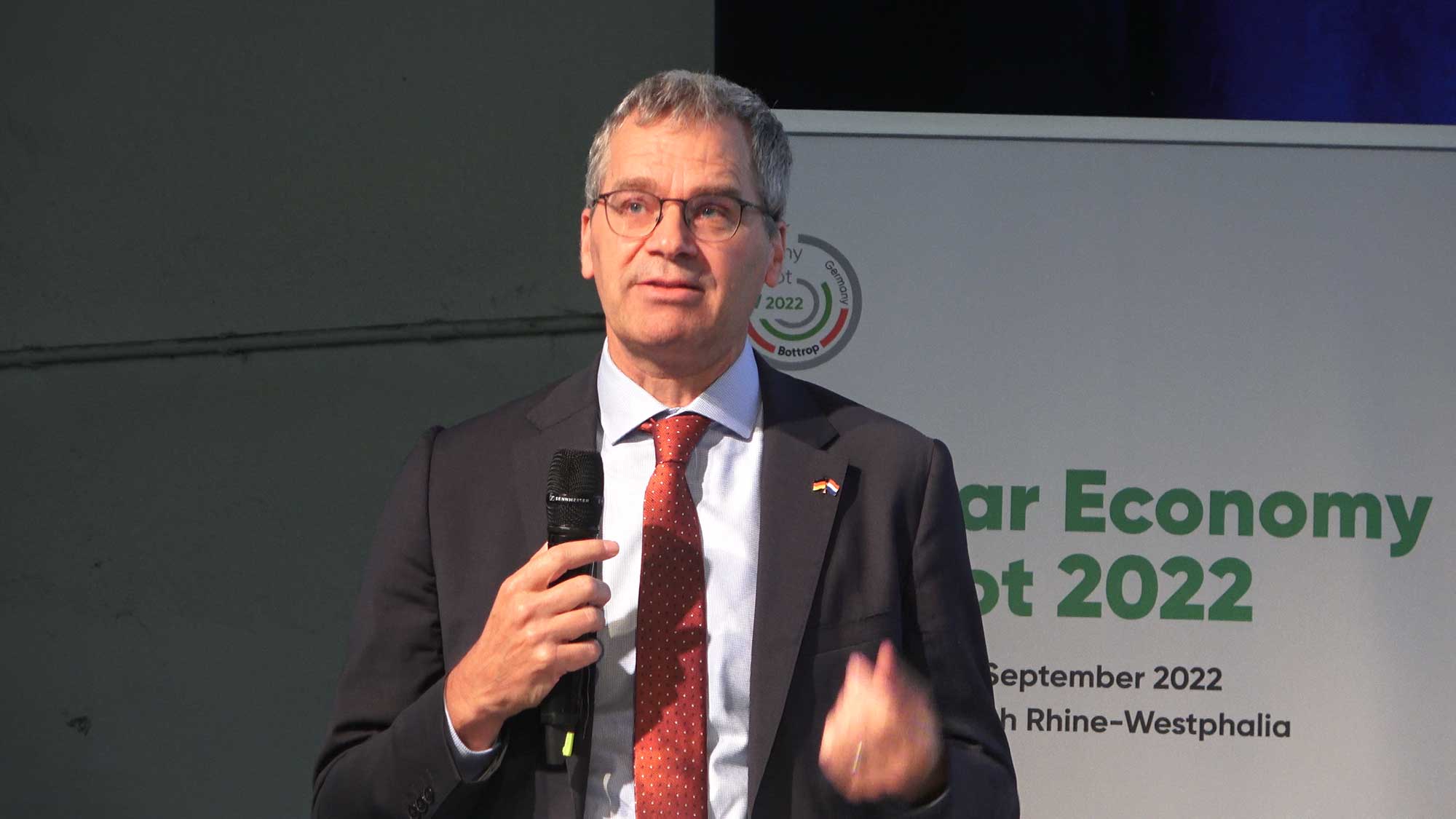 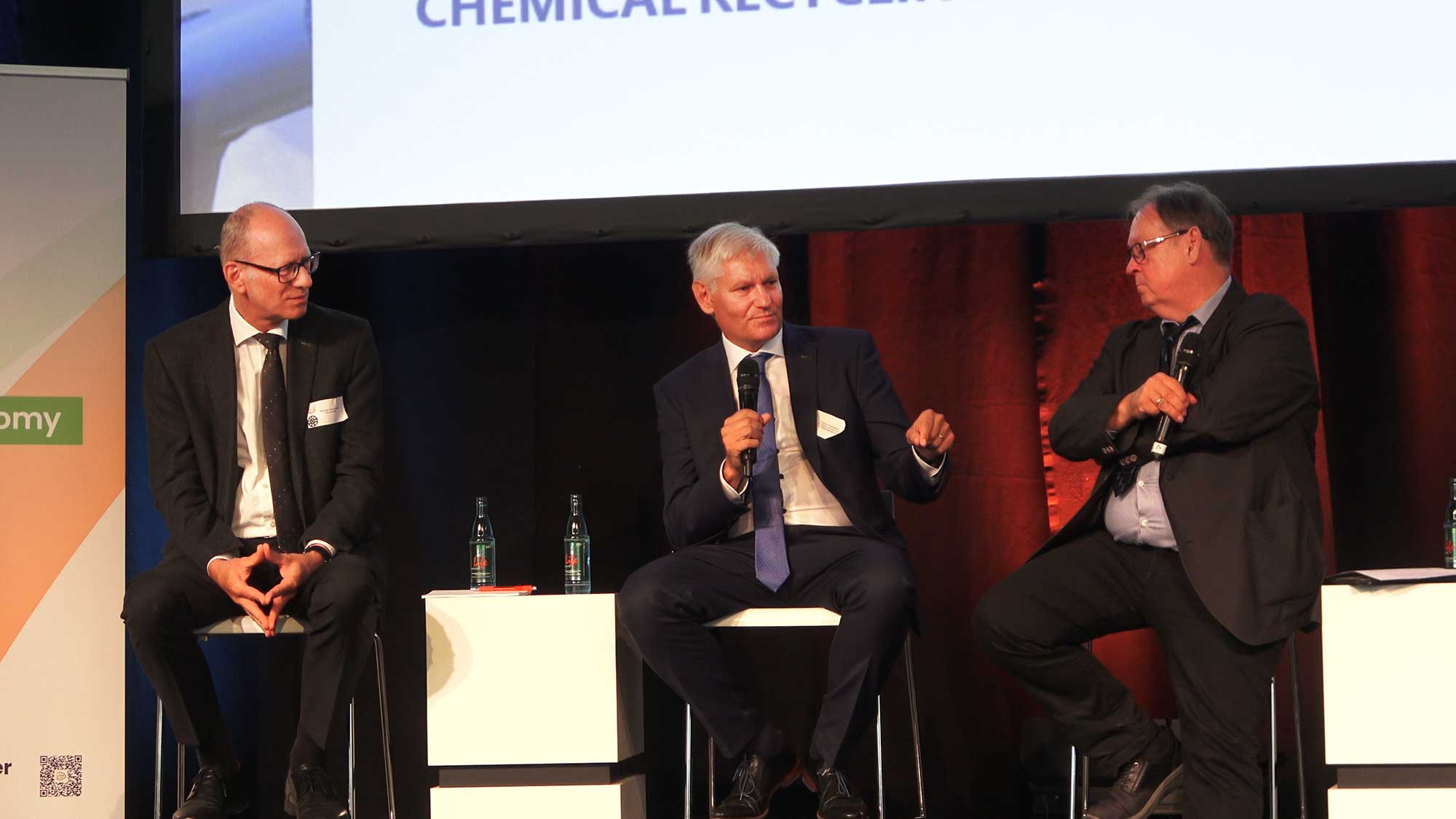 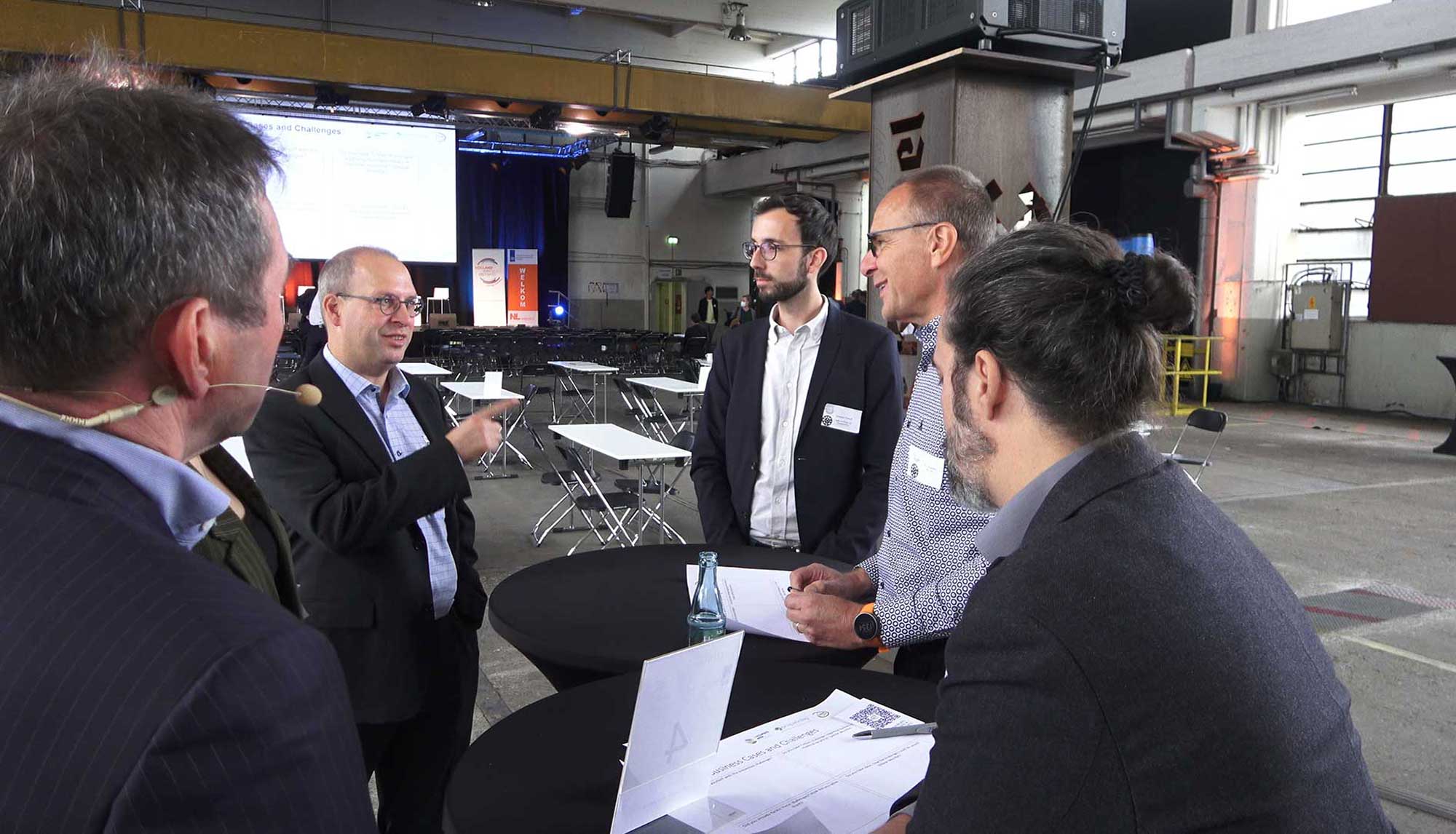 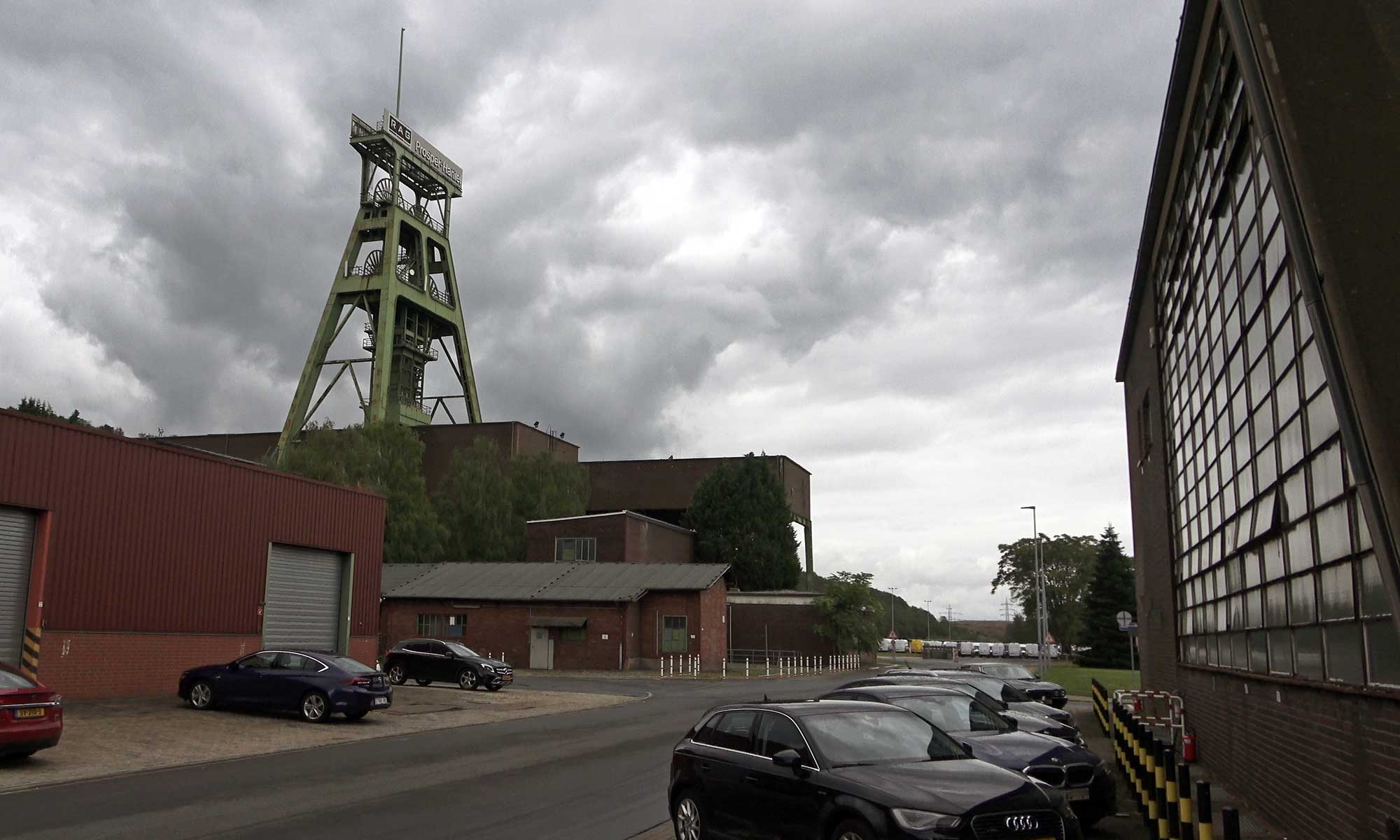 Europe wants to be climate-neutral, and that can only be achieved by investing fully in circularity.…

‘The right time for chemical recycling is now’

Will industry in the Netherlands survive? With that question, employers' organisation VNO-NCW sounded the alarm this…

Chemical recycling will become a game changer in the waste processing and chemical sector. It is…