No Comments
Read on
“Uncoupling the use of raw materials from economic growth is impossible. You can’t create a circular economy just by tweaking the existing economy. We will have to change our lifestyle and our business models to avoid moving in the wrong direction. That requires a complete makeover.”
Pierre Gielen

This is the view of Egbert Dommerholt, Professor of Biobased Business Valorisation at the Hanze University of Applied Sciences Groningen in the Netherlands. He warns that over the coming years significant shortages of increasingly more raw materials will emerge; some elements, such as Antimone, are already virtually depleted at the present time. The pessimistic scenario of a depleted earth sketched out by the Club of Rome in the seventies of the previous era, currently is fully manifesting itself. The switch to renewable and recycled raw materials therefore is not an option, it is an imperative. “Doing otherwise would leave us in dire straits.”

However, is 100% circularity really achievable? Dommerholt analysed the transition to a circular economy at three levels and concludes that there are gaps at all three levels. For example, at the micro level, the key barrier is the lack of ‘consumer awareness’. Consumers are not playing a significant role in the circular economy; businesses must take the lead. In this respect they are hindered by a company culture created in a linear economy. “Circular entrepreneurship generally is based on existing business models that are being tweaked somewhat. That’s not enough. To achieve real change also requires a change in values.”

Not only a change in individual companies, but of entire supply chains is required at the meso level. Ideally, the output of one part of the chain would become the input for the next part. In actual practice, numerous chains crisscross each other. For instance, the CO2 from one chain could be useful in another chain, such as the horticulture sector. These kinds of cross links must be identified and be connected together, internally or externally. “To accomplish this requires a great deal of organisational talent.”

The circular economy really goes awry at the macro level. “At the policy level, ambitions are extremely high and, for example, this is evident in the Circular Economy Action Plan of the European Commission, which is rooted in the European Green Deal. It is a new growth strategy designed to change the EU into a modern and competitive economy, with zero emissions by 2050. In nine years it will be 2030, and by that time we are supposed to be more than halfway there. Looking at what we have accomplished to date, that doesn’t seem very hopeful in my opinion.”

Furthermore, the plan’s words and actions do not match. “The European discourse is that we are working on competitive capacity and green growth that benefits all citizens. But when you look at its implementation, the focus all of sudden switches to targets and measures that are based on raw material efficiency and waste management. The circular economy is viewed as a technological issue, without any cultural or social components. That is a misconception. We also have to get citizens on board, otherwise we cannot succeed.”

According to Dommerholt something even more fundamental is wrong with the EU’s action plan: “Economic growth is being uncoupled from the use of raw materials. The EU, as well as the Netherlands and local regions here believe we can have both: a higher GNP and a reduction in the use of raw materials in absolute terms. In other words, not only relatively, by working more efficiently. In actual practice, we are seeing that production levels always increase faster than efficiency, consequently resulting in growth in the use of raw materials. These factors cannot be viewed independently of each other. Green growth is an oxymoron. The EU wants to bridge the impossible this way. However, you cannot be green and grow at the same time. It would mean that we would have to limit the inflow of raw materials or stop it altogether. This means that we would be producing less and would have to change our lifestyles and our business models. The entire transition is therefore based on erroneous assumptions and that could mean that we may be moving in the wrong direction altogether.”

This article was created in cooperation with the Hanze University of Applied Sciences Groningen. 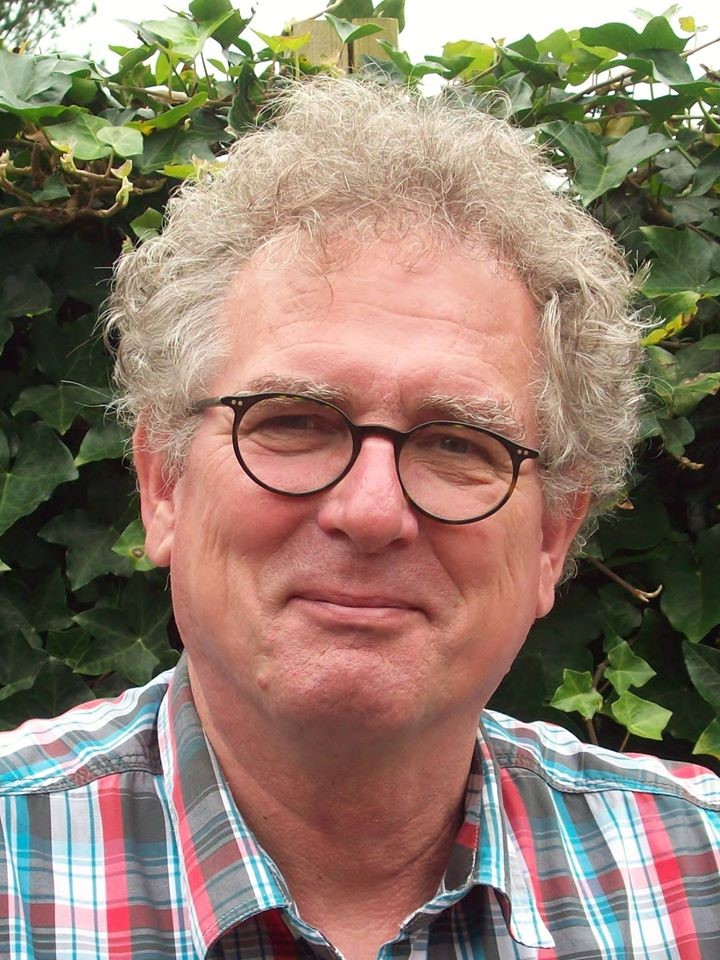 Egbert Dommerholt spoke at the Circular Economy Event on 22 April, organised by the Enterprise Europe Network Netherlands (EEN) and the Hanze International Business Office (HIBO). Three representatives from the business community also spoke at this event about how their company is working on achieving full circularity by 2050 in ways that are profitable at the same time. 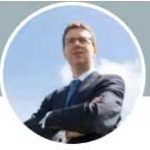 For example, Harald Tepper, Senior Director Sustainable Development & Programme Lead Circular Economy at Philips explained the ambition of his company to have 25% of the services and solutions they sell circular by 2025. The cycles must be closed and no waste at all may be dumped. Philips aims to achieve this by designing all new products in accordance with EcoDesign principles. Tepper: “Keeping your products as long as possible at maximum value in the market; everything is focused on this.” However, it will be quite the challenge, because at the present time only 15% of all Philips products are circular.

Geert Doorlag, Researcher at Royal Auping bv, sketched a disturbing picture of the number of mattresses thrown out in the Netherlands each year: 1.4 million. “That represents a stack higher than the Eiffel tower.” Auping assumed its responsibility already 10 years ago by creating a return system for mattresses and developed a sleep subscription, a product as a service programme called Bedzzzy. Under this programme the customer leases the mattress and returns it after five years. However, the problem is the poor recyclability of mattresses consisting of various layers of bonded foam rubber. Dumping or incineration and at the very best, downcycling, until recently were the only available options. Today, Auping is working together with various companies including DSM Niaga on a fully circular mattress. “Development in cooperation with partners is the only way in which to be successful,” says Doorlag. “We are now aiming for upcycling. We do not wish to get stuck in small steps and gradual improvements. We are aiming high right off the bat, we are aiming for 100%.”

Britta van Boven, Manager Trade & Regulations at Gasunie spoke about the role Gasunie is taking on in the energy transition. “The largest part of our income continues to be derived from natural gas, but we want to contribute to the transition to a fossil-free gas supply.” This is possible by modifying the existing gas infrastructure, including an elaborate pipeline network, and to start using it for the transport of green gas and hydrogen. At the beginning of March 2021, the company announced that up to 2030 it will invest a total of € 7 billion in various transition projects. Van Boven emphasised that hydrogen is indispensable for making industry sustainable. While industry is working on electrification, (hydrogen) gas remains indispensable for applications requiring extremely high temperatures.

Investing in the Circular Biobased Economy

Many of the current successful projects in the biobased economy were once started by students. Think…

Europe wants to be climate-neutral, and that can only be achieved by investing fully in circularity.…

Seizing opportunities for the circular economy is the idea behind ACCEZ, a new knowledge program of…