No Comments
Read on
Saccharides (sugars) are wonderful building blocks for the chemical industry. They are versatile molecules that can be used as biobased alternatives to fossil raw materials to make chemicals and materials, such as bioplastics. Chemport Europe has therefore, together with a number of companies, compiled a Saccharide Agenda that charts the development potential of sugar in the Northern Netherlands.
Pierre Gielen

Saccharide seems to be one of the platform molecules in the Northern Netherlands to replace fossil raw materials,” says Errit Bekkering of Chemport Europe. “To achieve that, we have put together a roadmap to 2030 or 2050, in collaboration with companies such as Cosun Beet Company, Nouryon and Avantium. In this Saccharide Agenda you can read what we can expect in the future from chemistry based on sugars; how many factories there can be built, how many jobs they will generate and also how much sugar and how many hectares of sugar-containing crops will be needed.

Naturally, crops such as sugar beet, maize and potatoes were considered, but also industrial C5 and C6 sugars made from wood, for example by companies such as Avantium. “We already have an extensive ecosystem in the North and the necessary infrastructure to produce sugars”, concludes Bekkering. “Farmers and companies are used to it. In addition, we have a seaport that makes it easy to import feedstock, which is already happening. There is also plenty of expertise in technological developments, such as fermentation, with which we can convert saccharides. Combined with the presence of existing industry and chemical clusters in Emmen and Delfzijl we can see that this development would come into its own here.”

The suggestion is not new. Several years ago, the research report Noord4Bio found that sugar offers interesting opportunities for the Northern Netherlands. At the time, the advice was to invest in a ‘fermentation plant’ on the one hand, where fermentable sugars can be converted into various chemical building blocks, including isolation and reprocessing, and on the other hand, a biorefinery to convert raw materials can be pretreated and separated that are more difficult to convert into fermentable sugars (such as lignocellulose). Investments in both factories are important for the Northern Netherlands to take up a position as a producer of biobased chemicals, the authors of that report noted. Steps have now been taken here with Avantium, among others.

Doubts about the use of food crops to make chemicals are misplaced as far as saccharides are concerned, thinks Bekkering. There has been a sugar surplus since the European quota was lifted in 2017 and prices on the world market have plummeted. New value chains around sugar are therefore interesting for both chemistry and agriculture.

The Saccharides Agenda was officially presented on 21 September 2020.

This article was produced in collaboration with Chemport Europe. 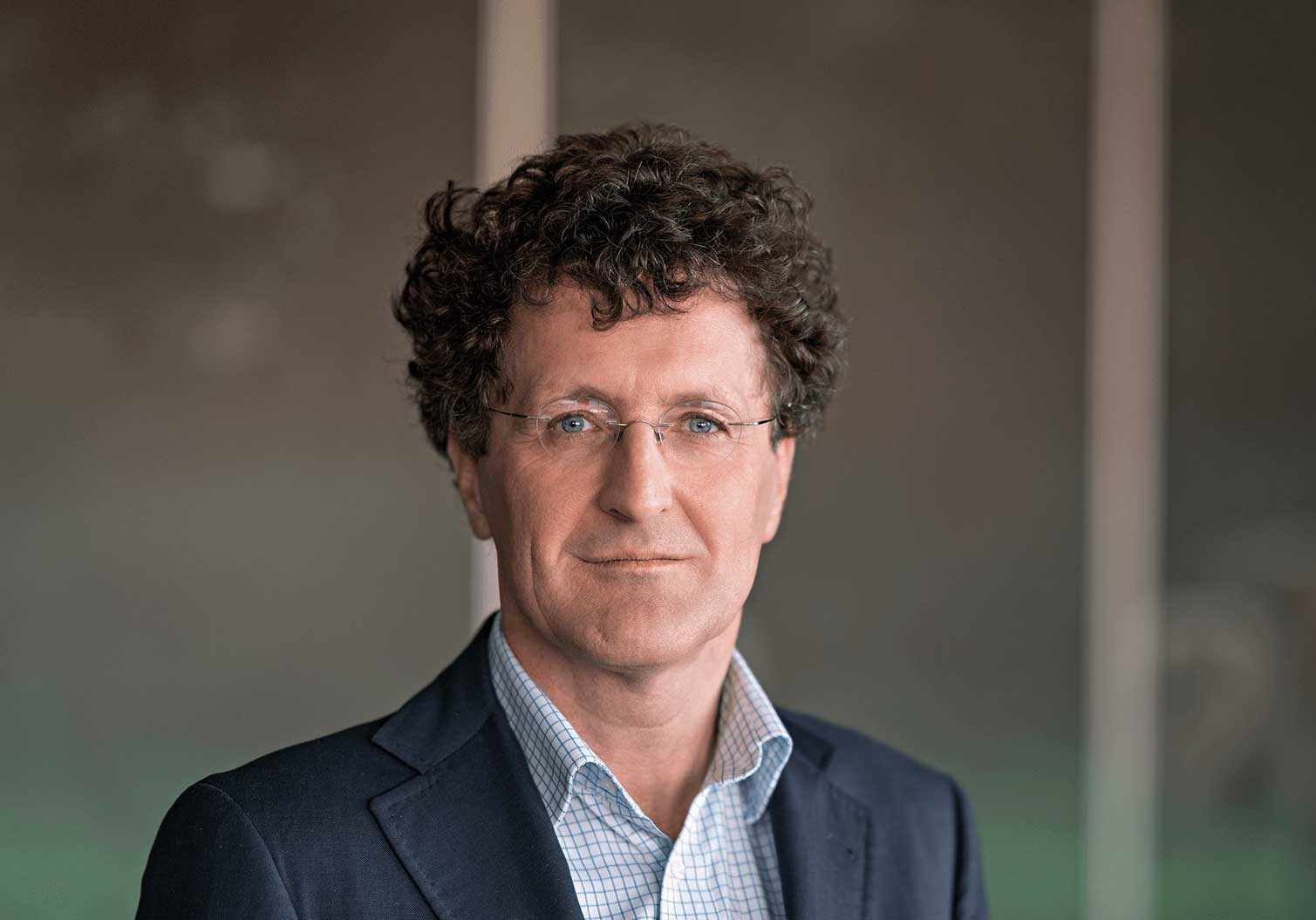 "The real challenge is not technology"

The search for the ultimate alternative for traditional plastics has been going on for many years.…