‘Central authority for the use of biofeedstock’

No Comments
Read on
Sixteen organisations operating in the Dutch bioeconomy have signed a joint letter to the prime minister designate and the parliamentary leaders of the parties, in which they argue for the increased use of bio raw materials that must be valorised to the maximum possible, and a centrally coordinated approach to their use.
Pierre Gielen

According to Luuk van der Wielen, Chairman of the Platform Bio-economie (PBE) and one of the letter’s signatories, thinking about establishing some kind of Ministry of Circularity and Bioeconomy would not be such a far-fetched idea. The bioeconomy is complex and sector transcending. An approach exclusively based on the perspective of agriculture, or the chemical industry, transport or energy is incomplete.

This is also evident from the potential CO2 reduction opportunities that were conceived at the Climate Tables several years ago. ‘Excellent plans that partially overlap and partially compete with each other were developed there. Sometimes the economic material aspect is at the forefront of various applications of bio raw materials and sometimes the energetic aspect. The solution for the Netherlands is not just a sum total of different plans, but requires integration with and across sectors. This is largely unexplored territory. When you link these aspects together, you come up with different kinds of solutions.’

What does this mean in actual practice? ‘The social debate concerning the size of the livestock herd in the Netherlands is an example. Suppose that the food industry were to make use of alternative proteins that, for example, could be produced from residual biomass. In a 100 kt plant, running on green hydrogen, you can provide alternative employment for livestock farms and at the same time enormously reduce the protein footprint of food and feed. Furthermore, a plant of this nature produces 100 to 150 MW of useful residual heat. In addition to making use of biomass, you can also achieve an alternative future for district heating this way. This type of solution transcends sectors and therefore cannot be found in the plans produced by the Climate Tables.’

When the media talks about bio raw materials, it narrows the debate almost entirely down to protests against the co-firing of biomass in coal-fired power plants or against biomass power plants for district heating and the grants that are available for this purpose. According to Van der Wielen, at times these interventions are coordinated bio energy-related communication actions sponsored by financially strong international organisations. The sustainability of bio-based raw materials is addressed within existing sustainability certification or is part of a further refinement of the applicable regulations.

Nonetheless there are concerns about actual CO2 reduction, biodiversity, nature and soil management and it is necessary to strengthen public guarantees. However, a photo of a felled forest is not proof that the public is right, instead it is a communication action. ‘We need to deal with this just as professionally. The sector is not sufficiently proactively responding to this. As a result, we have been fighting an uphill battle from the very beginning: too reactive instead of a proactive and constructive story that also clearly conveys the urgency of real sustainability.’

Because that urgency is in fact certainly there. ‘The Netherlands continues to be far more fossil-based than people realise. Here we are talking about the entire range, from current industry to transport to the capital held in pension funds. The switchover from fossil to renewable raw materials is still going to cause a lot of pain, because we are many people in a small country and we have a high living standard associated with relatively high energy use. We are not going to make it without the bioeconomy. Take a look at the Climate Monitor developed by the Dutch Association of Renewable Energy (NVDE). On this website you can enter your policy mix after which it will show you the results. Just try to come up with Dutch policy targets that also produce a viable economic scenario. So far I have been unable to do so.’

Van der Wielen thinks it may be a good idea to, for example, set up a competition based on the Climate Monitor for students or schoolchildren in which they are challenged to develop the ‘best version of the Netherlands’. ‘This is a positive action that far more quickly makes people aware of the necessity, the urgency and the fact that there will always be emissions from human activity. If we are to achieve a secure, sustainable living standard, we will have to make compromises.’

According to Van der Wielen, zero emission is an illusion. ‘Our economy is an open system. The second law of thermodynamics states that an open system can only be maintained by dissipating energy. It really is a very fundamental issue.’

But then what do we do? According to Van der Wielen, what we need is a sector-transcending agenda for 2050 that does justice to the complexity of the playing field. This agenda would indicate how the climate targets are to be achieved, what the scenarios and alternatives are across all sectors, and where we need stimulus measures. We will need to engage in a broad social debate on this together with the many organisations actively operating in the bioeconomy and also with those who have concerns. ‘As an organisation with a key focus on a biobased and circular economy in a future-proof Dutch economy, we will have to engage in this debate across its full breadth. Combined. With greater direction. And more coordination. With a clear industrial face, because ultimately we also aim to create and retain sustainable investments and employment opportunities.’

This article was written in collaboration with the Platform Bio-economy. 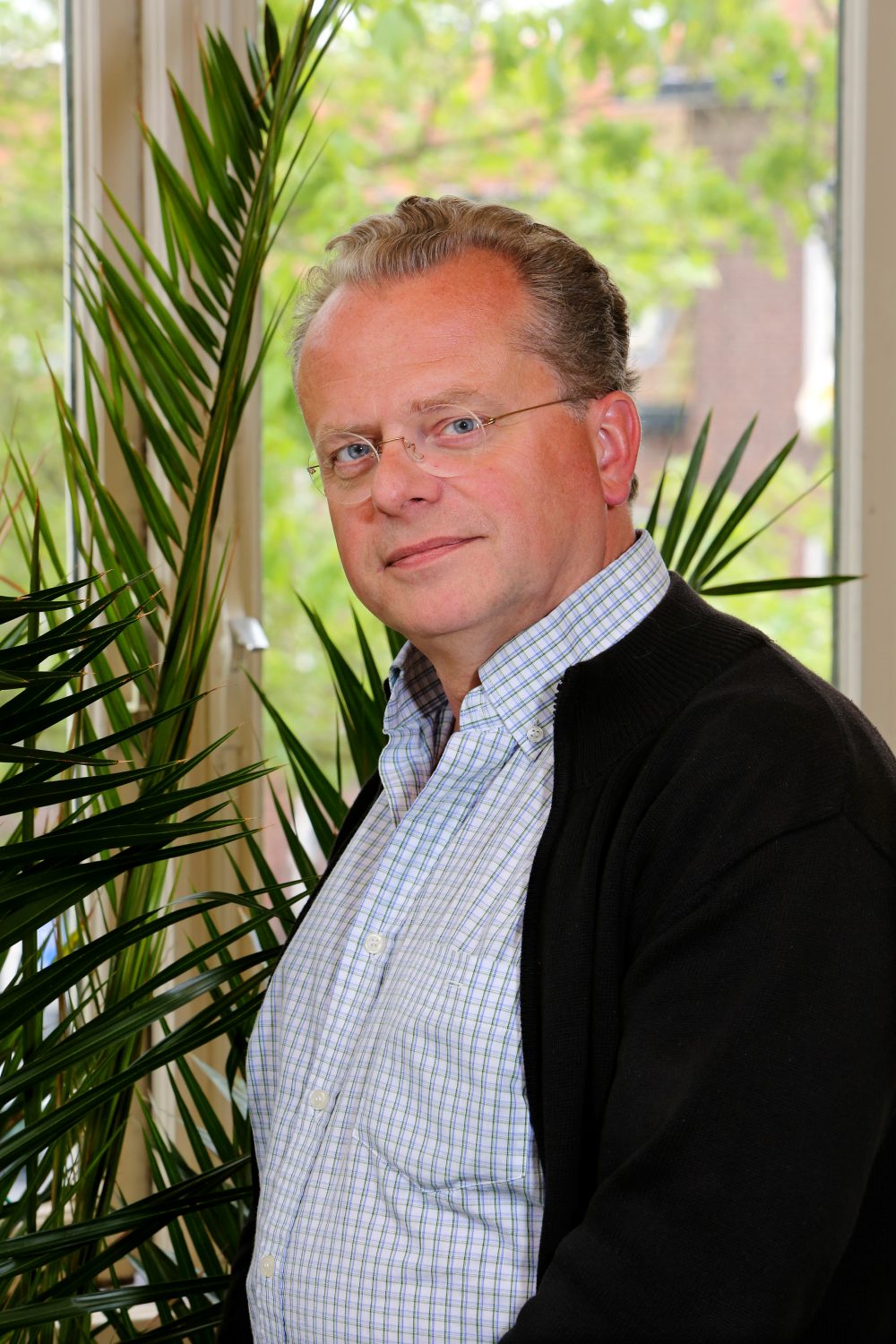 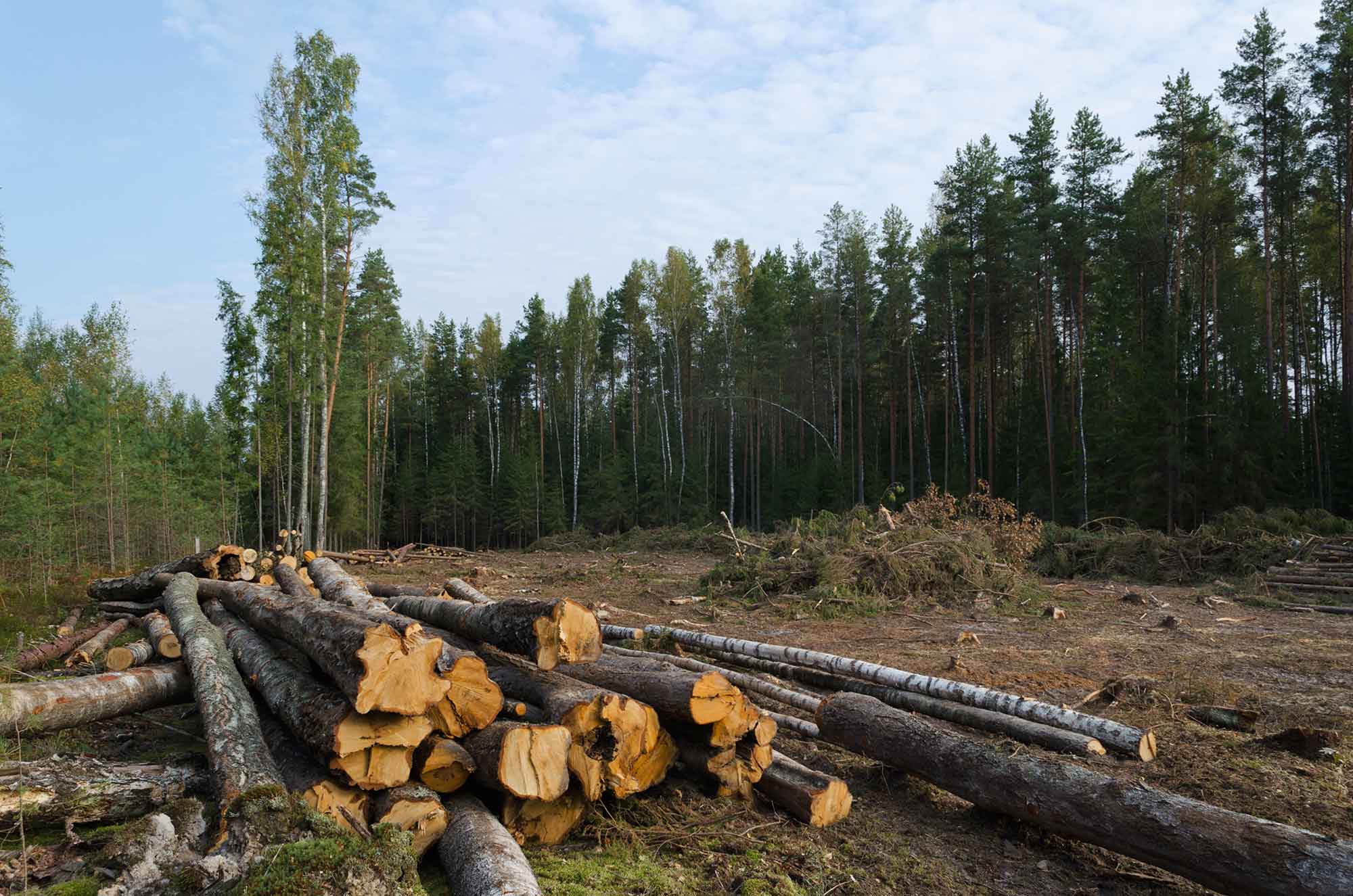 Dissipation is the loss of useful energy, for example the fact that in starting up a machine unsolicited, (friction) heat is generated. However, low temperature heat can also be usefully applied by connecting systems together, such as district heating.

The undiscovered potential of the ocean

“If one link does not function, the chain falls apart”

As the use of bio-based raw materials for chemicals, materials and energy increases, it becomes increasingly…