No Comments
Read on
The circular bioeconomy in Europe is bigger than we think, says Alain Dufait, managing director of Cargill Starches & Sweeteners. 'Referring to the Calimero effect is therefore misplaced. However, innovations only come to life if they are connected to consumer needs.'
Pierre Gielen

Dufait was one of the speakers at a meeting on the role of the circular bioeconomy in the EU, part of the EU Industry Days on 5 and 6 February in Brussels. These are meant to show how EU industrial policy contributes to the lives of European citizens and to provide input for future policy.

According to Dufait, the debate about the bioeconomy sometimes is lagging behind the facts. For example, there is a lot of talk about the need for closing the cycles in agriculture, while this is already a reality: ’99, 5% of the total agricultural production is already being used.’ This is not a matter of a clearly defined circular shape, but in stead, a collection of interconnections in all directions between primary production, food, feed, industry and energy.

It would therefore not be advisable to focus on just one aspect, such as food, and to speak about the competition between land uses for food and fuel. That discussion is missing the point: they are interconnected. ‘We must not forget that already 40% of agricultural production goes to industry.’

Philippe Mengal, executive director of the Bio-Based Industries Joint Undertaking (BBI JU), also emphasizes that the value chains in the biobased industry are not developed linearly: ‘In reality, it looks more like a spider web of interconnections.’

According to the latest figures (end of 2018) the companies in the Bio-Based Industries Consortium (BIC) will have a total of € 5.5 billion in the investment pipeline for Europe in the coming years. In 2014, this was only € 2 billion. It shows that the biobased industry is large, but it is also fragmented. Organizing the bio-based value chains is therefore one of the targets of the BBI JU, in addition to reducing investment risks and achieving critical mass. BBI JU has 82 projects in portfolio in which 933 parties from 32 countries participate. More than 40% are SMEs. This is important, says Mengal, because they are often the technology providers, that get a chance in these projects to scale up further and join the large industrial players.

Wim Soetaert, director of the Bio Base Europe Pilot Plant in Ghent, sees the biobased industry as the key to sustainable development in Europe, but he also observes a number of threats. Firstly, in many subsidy programs, there is too much focus on stimulating basic research. ‘It takes up 90% of the funds. There is less attention for realization. Competition rules in demonstration projects are also killing; international companies will conduct research in Europe, but take their production facilities elsewhere. The fruits of all these beautiful innovations are falling outside of Europe.’.

The EU focus on second-generation raw materials (such as lignocellulose) is also being strongly criticized by Soetaert. ‘Every call requires that the processes are developed on the basis of waste, not from sugars that are much more efficient to extract from agricultural products. That is like demanding from the oil industry that they can only use asphalt as feedstock.’

A third problem is the focus on drop-ins: substitutes for existing petroleum-based chemicals. ‘It sounds appealing: it is not necessary to completely develop new processes to use biobased drop-ins. But it does make us very vulnerable, because at low oil prices it is just as easy to switch back to fossil raw materials.’ Soetaert therefore argues that the biobased industry should stick its neck out and focus more on new products, with new properties, for new applications.

Martin Behrens of the German Fachagentur Nachwachsende Rohstoffe (FNR) looks at the other side of the biobased industry: from the consumer for whom biobased is not yet a selling point. Through the BBI JU Project BioCannDo in which he is involved, various initiatives are set up to make consumers familiar with biobased products. ‘People do not talk about whether a lipstick made of petroleum or renewable raw materials, for example. We want to stimulate the discussion about that. ‘

According to Alain Dufait, consumers also only care that something is biobased, if that offers a clear added value. He points to current consumer trends such as the demand for healthy products, the emergence of meat substitutes and the need for natural ingredients. ‘But in itself there is nothing wrong with biobased becoming so mainstream that people do not even know it’s there: just go with the flow.’ 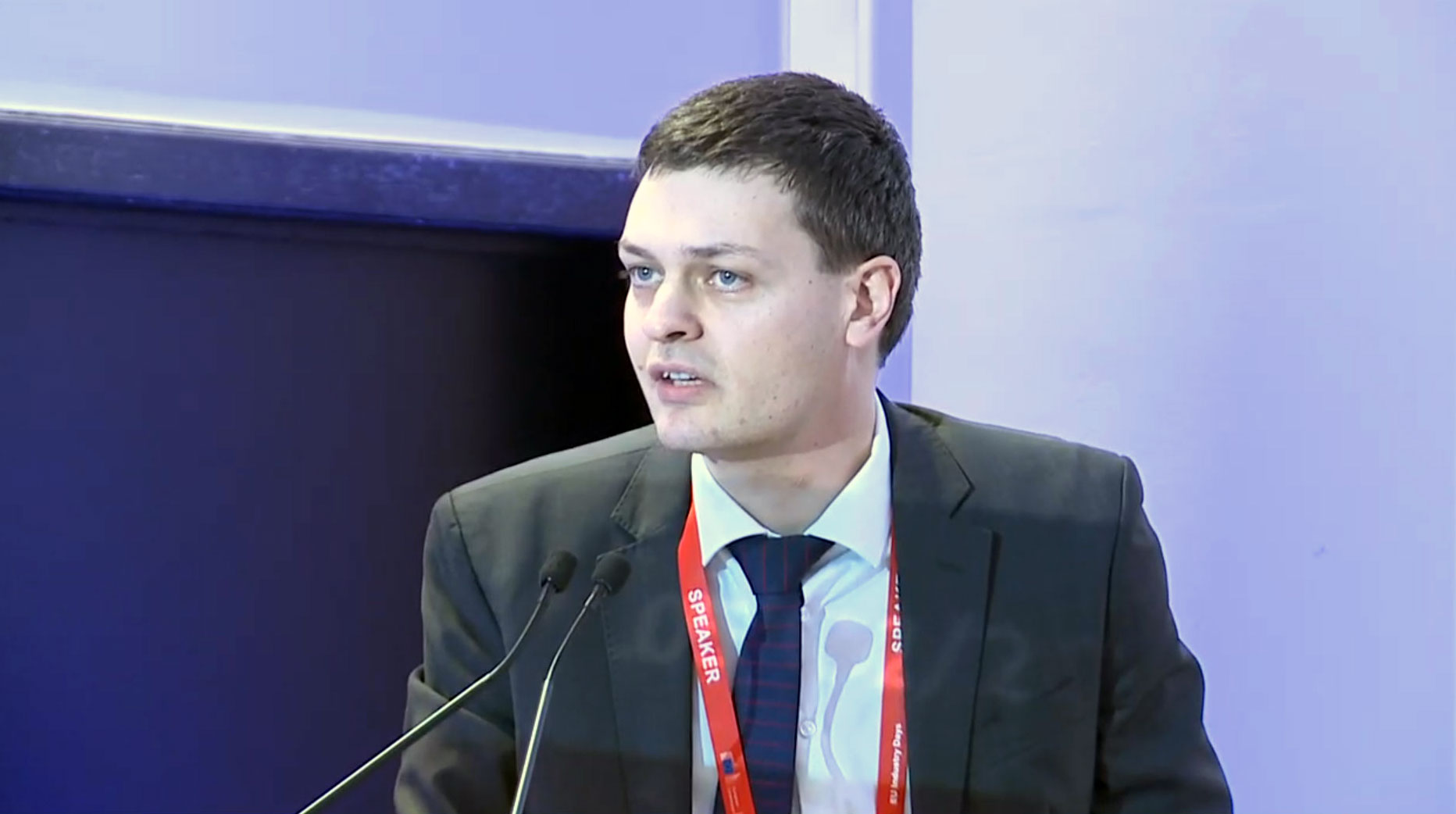 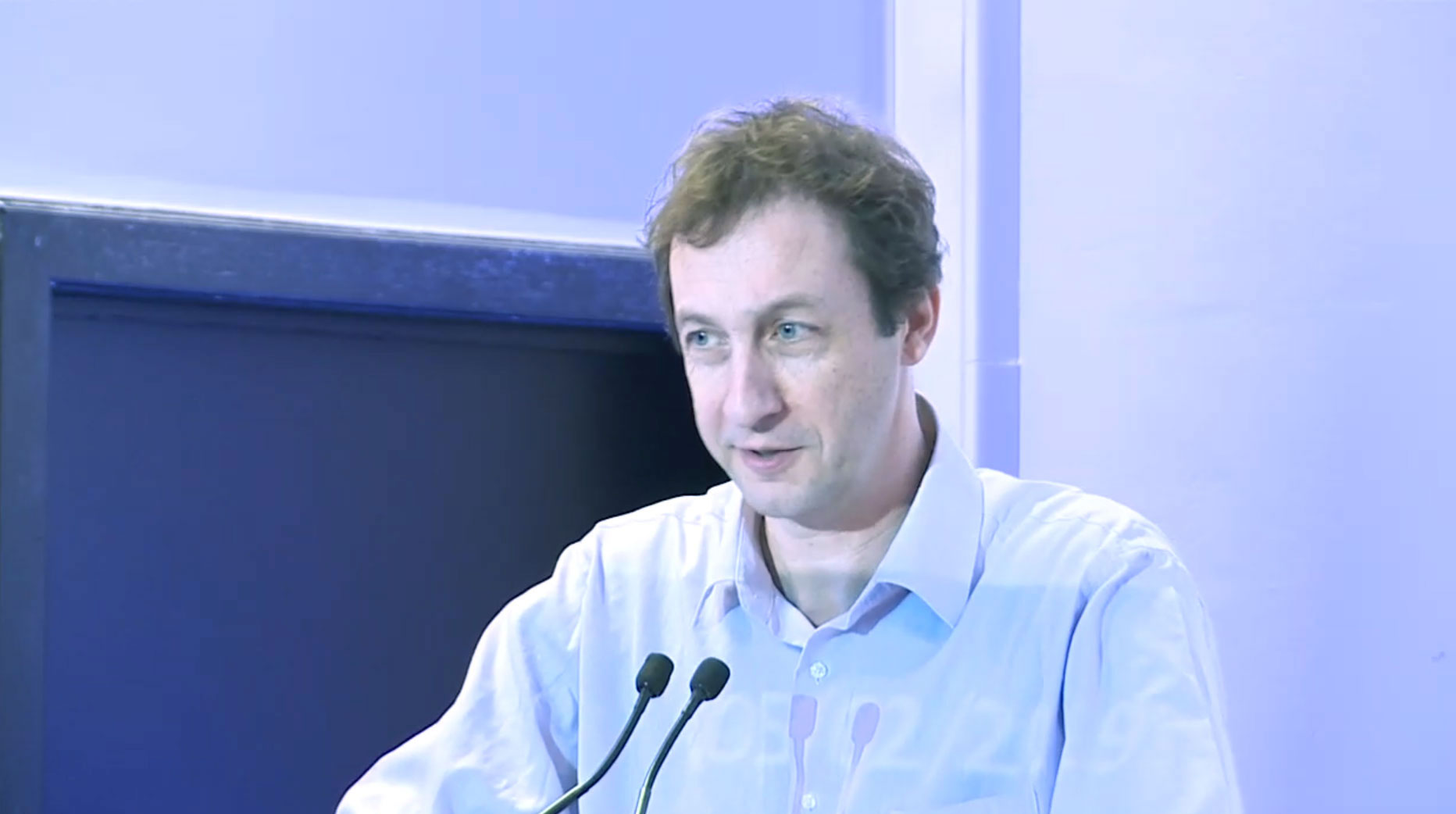 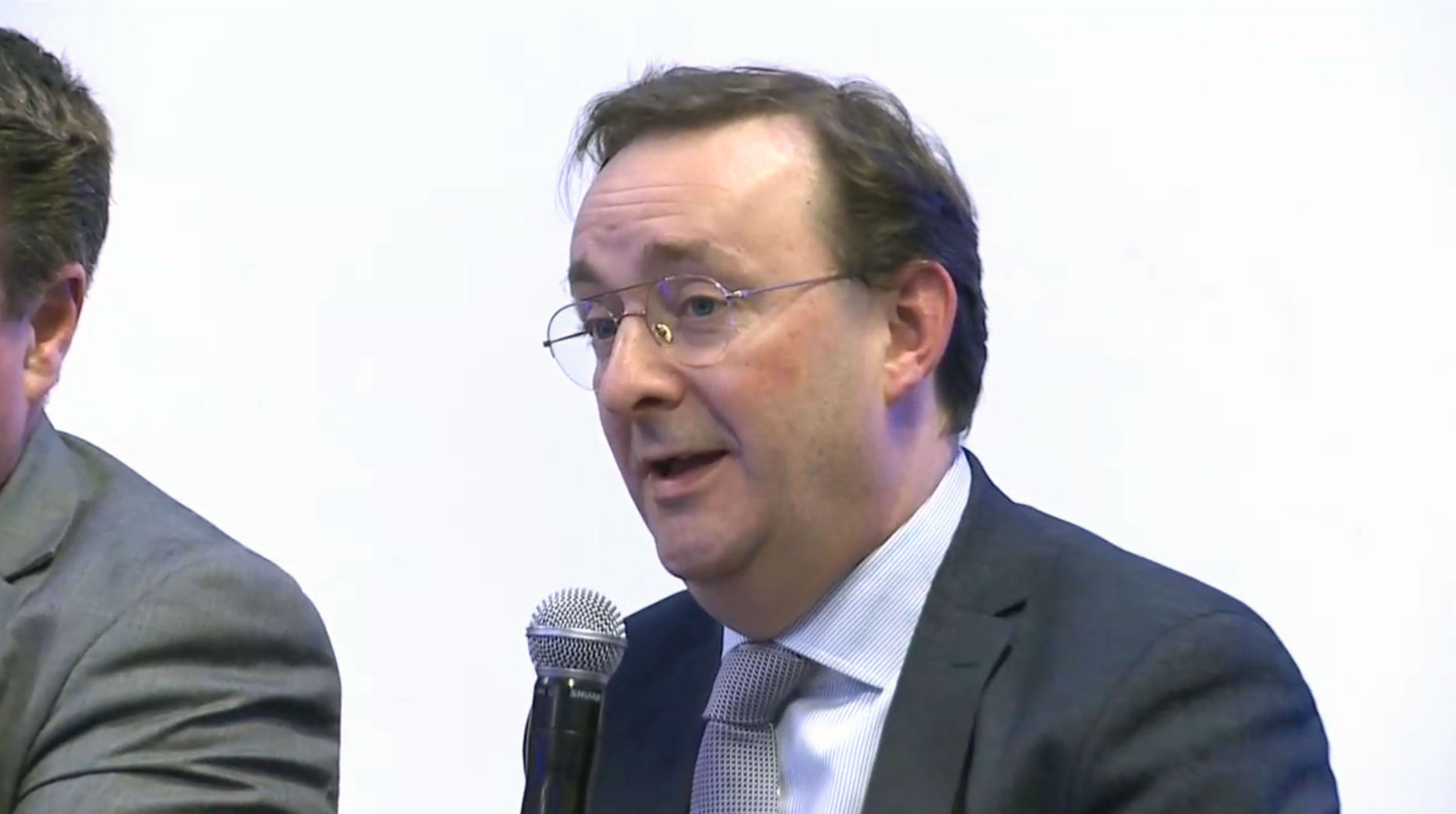 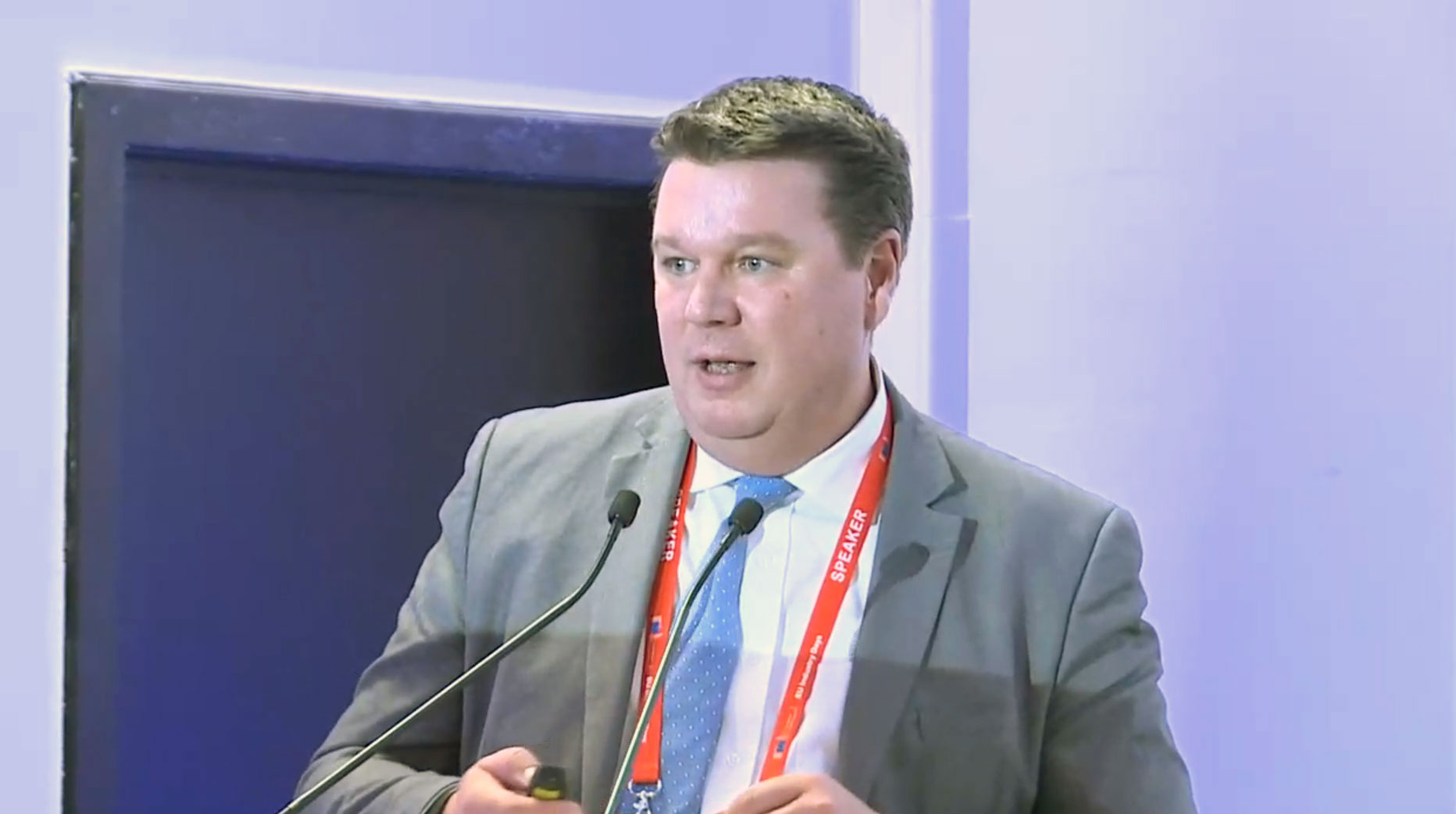 The bio-economy starts on the fields. That is where the agricultural biomass originates. Active participation of…

An active and properly organised European biobased industry is not developing evenly across the continent. The…