Stimulus for Eastern and Central Europe

No Comments
Read on
An active and properly organised European biobased industry is not developing evenly across the continent. The focal point of the activities lies in Northwest Europe, and yet Central and Eastern Europe have more than enough biomass and residual flows available from agriculture, fishing and forestry. The reason the biobased economy in these countries is lagging behind is the subject of investigation by the Bio-Based Industries Consortium (BIC) through its country reports.
Pierre Gielen

The first three of these reports were published recently: Portugal, Romania and Poland. Another three are to be released later this year, on the Baltic states Estonia, Latvia and Lithuania. More reports may follow in coming years, subject to successful financing.

‘The other countries will be selected by the members of the consortium with the best project proposal for this theme in the 2018 call,’ says Nelo Emerencia, who is responsible on behalf of the BIC for the production of the reports, together with an external consultant. ‘We have not set any criteria, but assume that they are capable themselves of assessing the potential of a particular country for setting up a biobased industry. The availability of useful information in a common European language also plays a part.’

In reality we see that scores for biobased activities are generally low in countries that have mediocre or low scores on the ‘European innovation scoreboard’. Emerencia: ‘This is no surprise, as biobased industry is very strongly linked to the willingness to innovate and break through the barriers between the sectors – which are often conservative.’

That willingness is certainly present in Poland, for example: a large country with a huge range of agriculture and a willing government. Romania was also a suitable candidate with its strong agricultural sector, and because this country will take over the chair of the Council of Europe on 1 January 2019. The odd one out, however, is Portugal. ‘Among our members we have only a single small, industrial enterprise and one research centre from Portugal. And yet there are three Portuguese members in our scientific committee and we know that the universities in that country are running many activities. What is going on there?’

To find out, discussions are being held locally with a number of the key actors in every sector. ‘We do not claim that our report is in a final, definitive and closed state. We are not taking any position or telling anybody what they have to do. What we are doing is just looking at the situation from a European industrial perspective: what are the sectors in a country with potential for setting up a national, biobased industry which can then link up on a European scale?’

What stands out with Portugal are its strong points of agriculture, forestry, fishing and the fish-processing industry. And unique for Europe, the eucalyptus trees, for instance. Not as well-known are the huge cork plantations, with the accompanying cork-processing industry. ‘But the separate sectors are scarcely aware of each other. There is no interconnection, and that is precisely the key point in a biobased industry: connecting partners which have traditionally never been partners before.’

That information is the starting point for breaking down barriers and laying down the foundations of a national biobased industry. An action plan needs to be made to that end. Emerencia: ‘We are ready and waiting to make connections with Europe. And that is necessary too, since all the things that are happening in Portugal, for instance in marine and aquatic technology and biotechnology, are as good as unknown in the rest of Europe. There is a mutual need to make that connection.’

Setting up a national biobased economy strategy which creates a connection with the government has not succeeded yet in any of the three countries investigated. The European Commission wants to provide incentive for this, and is enthusiastic about BIC’s country initiative. ‘This fits in perfectly with the vision of the Juncker Plan: “Fostering Inclusive Growth.” The objective of this plan is to promote investment throughout the whole of Europe, with the aim of creating greater prosperity from which everybody can benefit. The country reports are just the start.’

This article was made in cooperation with Bio-Based Industries Consortium 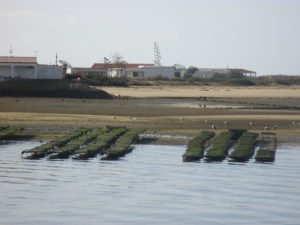 Agriculture, forestry and fishing, together with the production of cork products and leather goods, contribute significantly to the national economy of Portugal. These activities also result in abundant residual flows that are potential raw materials for the biobased industry. This creates opportunities for valorisation in full-scale biorefineries. However, most agricultural holdings are small-scale and scattered throughout the country. The country has no national policy on the biobased economy and circular economy. However, there are high-quality research institutes, including centres of excellence for biotechnology and microalgae. 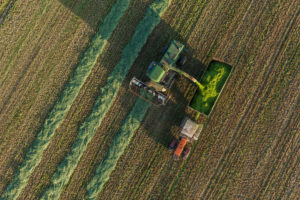 The biobased economy of Poland concentrates on the traditional sectors of agriculture, forestry and food processing. The agrifood sector is dominated by large concerns (national and foreign) that are targeting export increasingly. Forestry is owned largely by the state and feeds a flourishing pulp, paper and furniture industry. The chemical and pharmaceutical industries also play an important part in the country’s economy. Although there is no specific biobased economy strategy, attention is paid to ‘smart specialisation’ and the Polish authorities encourage cooperation in this area. 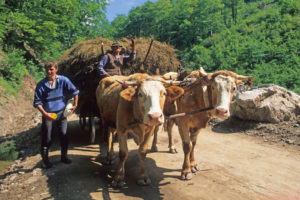 The agricultural sector of Romania is one of the largest in Europe. The purchase of agricultural land has been liberalised, but forestry is still controlled largely by the state. Both primary sectors, together with food processing, the wood and paper and pulp industry, create large volumes of residual flows which could serve for a national biobased industry yet to be formed. The country’s strong petrochemical industry could play an active part in this process. A national biobased economy strategy is under development. 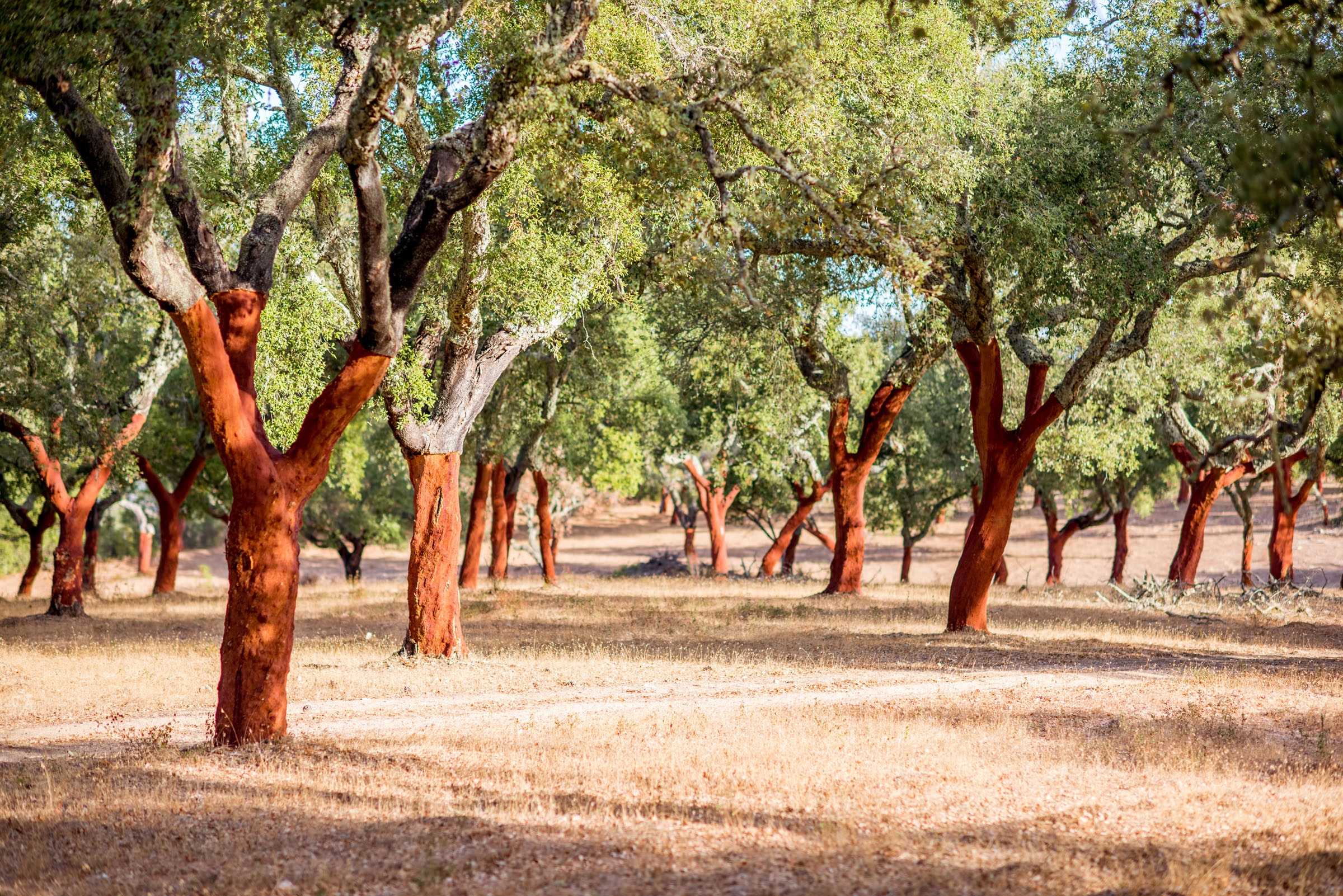 How patient do we have to be with the biobased economy?

The bio-economy starts on the fields. That is where the agricultural biomass originates. Active participation of…

Portugal has the potential to become the Green Deal champion of Europe. This is evident from…