No Comments
Read on
Some invent grand theoretical concepts, such as cultivating seaweed around offshore wind parks to produce biogas. The other fiddles with pots and pans in his mother's kitchen and makes a prototype of bio-based packaging materials from old bread. That is how diverse the entries can be of BISC-E, the competition that wants to motivate students towards entrepreneurship and bio-based thinking.
Pierre Gielen

BISC-E originated in the Netherlands in 2018 with the participation of four Dutch teams and two Danish teams. Universities in other European countries showed interest and the Dutch organisers asked the Bio-based Industries Consortium (BIC) to help organise this new student competition at the European level between national winners.

National coordinator Nathan De Geyter, in everyday life business developer at the Faculty of Bioscience Engineering at Ghent University, coached the winning team of 2019 and is therefore closely involved in the success of the competition in Belgium: “We often have students who come up with an idea themselves but lack the expertise to meet the BISC-E criteria. We try to put them in contact with other students who, for example, have economic expertise, but not necessarily an idea for bio-based innovation. That’s the idea: to form multidisciplinary teams and thus improve and increase quality.”

How important is BISC-E? De Geyter: “Very important. Renewable and bio-based applications are increasingly finding their way to the market and I think there is a lot of potential in this area among students. When we started a few years ago, it was still mainly about thinking in terms of sustainability. It is now starting to translate into practical applications, both in chemistry and in bio-based materials. BISC-E offers opportunities to make ideas in this area tangible and to put them into practice.”

The 2021 winner for Belgium, LoafFoam, for example, won the national competition with an idea that started as a project for the study of the team members. The prize money is now being invested in commercialising the product and setting up a start-up. “I think that’s the intention: to promote entrepreneurship and create new companies.”

According to De Geyter, more students could definitely participate in BISC-E. For example, by integrating the competition into certain courses they have to take anyway. “Last year, it took a lot of effort to find teams for BISC-E, because it was an extra challenge on top of existing study obligations. This year, we are putting a lot of effort into looking for common ground with the existing programmes within colleges and universities, especially around project work or entrepreneurial work. In this way, student projects can serve as a preliminary pathway for BISC-E.”

An obvious next step would be to put together international teams. Currently, this is not allowed in the national competitions. According to De Geyter, this makes an artificial distinction, because bio-based education knows almost no national borders. “We currently have an Interreg project running on training and education for bio-based construction. We could recruit student teams from that too, but they would be mixed teams with Dutch and Belgian nationals. In the bioengineering department at the UGent, almost half of the students are from abroad. It fits in with the spirit of an EU competition in which cooperation and multidisciplinarity are a trump card. Institutions at home and abroad all teach different courses with a slightly different perspective, linked to their own research and their own strengths. So I think there is a lot of power and potential in making that cross-fertilisation across national borders.”

“At the same time, it is important for the existing competition to continue to focus on communication. For example, UGent organises an annual conference on the use of renewable raw materials in the context of biorefining: the Renewable Resources and Biorefineries (RRB) conference. It is organised alternately in Belgium and in another European country. We had the idea of linking the BISC-E finals to it, so that we can bring the student teams into direct contact with professionals and experts in the field. In September this year, the next congress will be in Aveiro, Portugal. The Portuguese BISC-E final will also take place there. Next year, it will be organised in Belgium again and we will link up with our BISC-E finals there.”

According to De Geyter, it would also help if the participating countries exchanged learnings and best practices, but also shared them with countries that are not yet participating. “It would certainly help if we could present a kind of roadmap or toolbox, showing what the current participating countries have organised around, for example, promotion, visibility and perhaps even sponsorship. That will lower the threshold to organise such a competition themelves. We might be able to help start new national comptetitions, because from academic circles we know the international networks and we know which universities and colleges in certain countries are working on green chemistry or bio-based materials.”

For BISC-E, however, not only the link with knowledge and educational institutions, but also the input of industrial partners is important. In the national competitions, for instance, there are already industry partners on the jury. “We might be able to involve the industrial members of BIC more in the future. That could be an interesting approach to increase the participation and visibility of the competition. Especially if some of the innovations that students come up with can be linked to the business models of BIC members. In this way, synergies can be created that will help the students, but also the industry, to move forward.”

This article was produced in collaboration with the Bio-based Industries Consortium.

The 2021 Belgian BISC-E competition is organised by AUGent's End-of-Waste/RE-SOURCE.BIO and GREEN-CHEM networks. End-of-Waste is a science-to-business collaboration that aims to put an end to the organic waste problem. GGREEN-CHEM is a network involving dozens of international partners, including BIC and the Industry Advisory Council on green chemistry innovations. 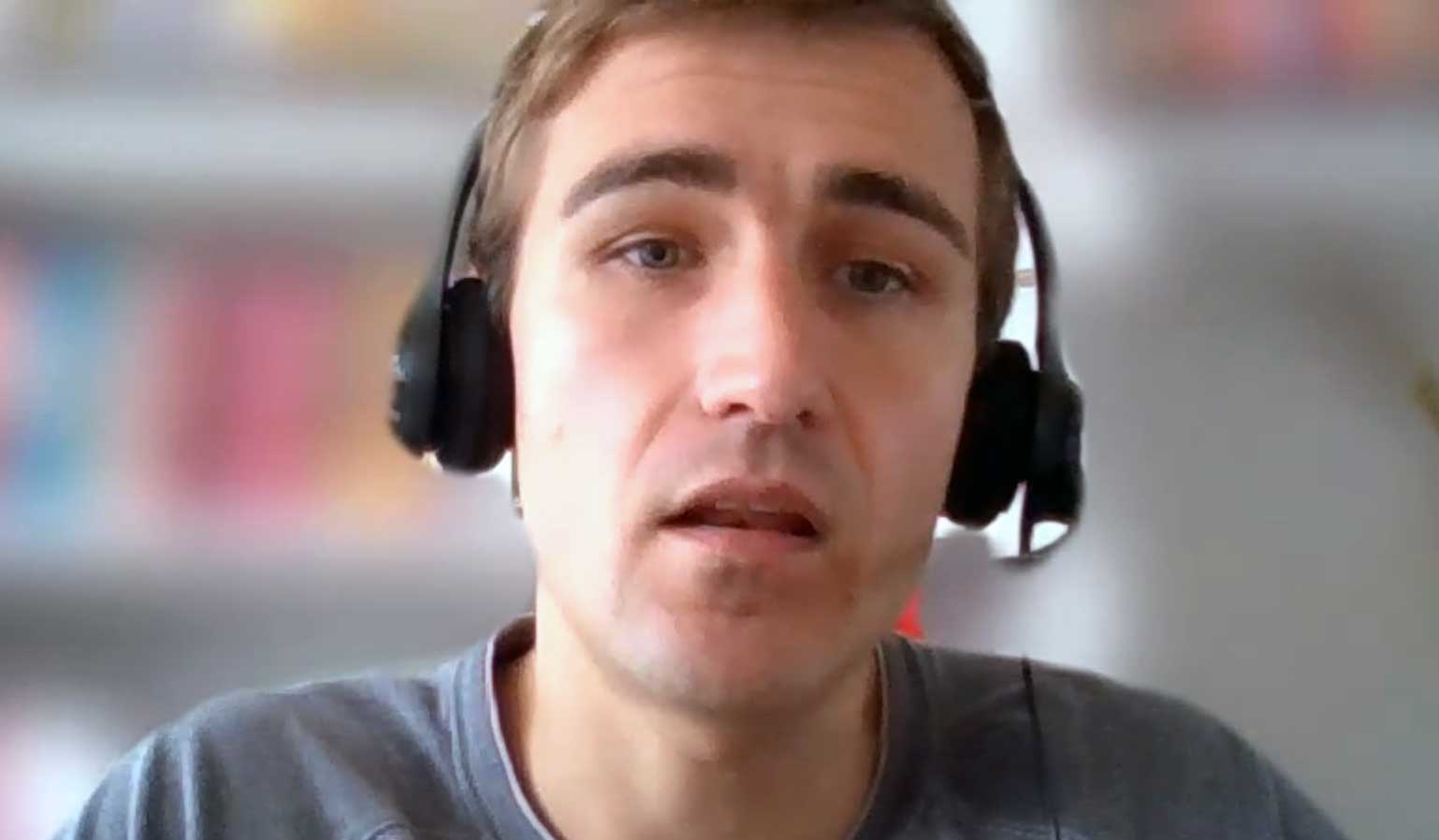 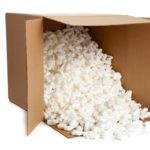 LoafFoam, a team of students from HoGent, has won the Belgian final of the Bio-based Innovation Student Challenge (BISC-E). From starch from bread waste, the team made bio-based packaging peanuts that can replace the usual filling and cushioning material of Expanded PolyStyrene (EPS foam).

The bio-based peanuts are completely water-soluble and therefore play a role in reducing plastics in the environment. LoafFoam will be representing Belgium at the European finals of BISC-E. These will be organised by the Bio-based Industries Consortium (BIC) this autumn during its annual meeting of top experts from the bio-based industries.

“This competition was our ticket to the business world”

Since the Bio-based Industries Consortium 'adopted' the international student competition BISC-E in 2019, the number of…

“Combining science with a business case is a valuable experience”

A leather-like material from wastewater, packing peanuts from bread and cleaning swimming water with duckweed: participants…

The first class of the Master of Biobased Materials graduated in mid-July. At the festive ceremony…