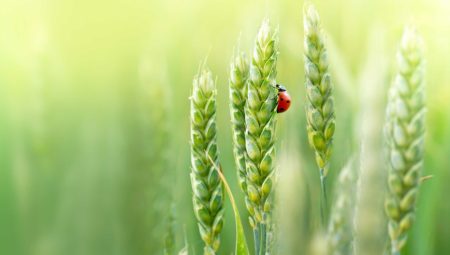 ‘In the circular bio-society, informed citizens choose more sustainable means to live and acknowledge and benefit… 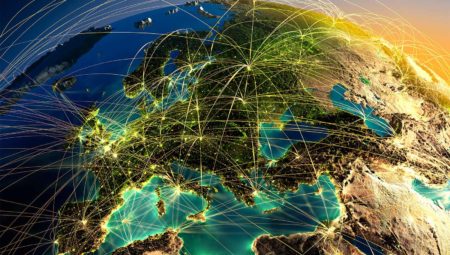 Over half a billion more for Horizon Europe

Yesterday (10 May), the Commission adopted an amendment to the Horizon Europe 2021-2022 work programme. The… 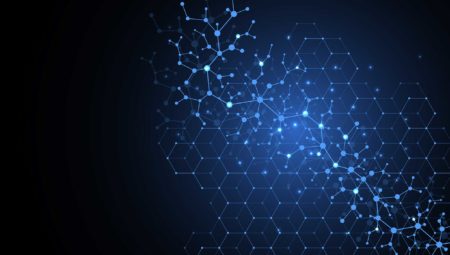 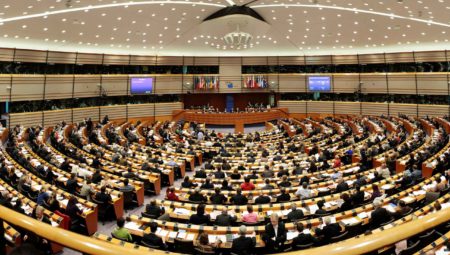 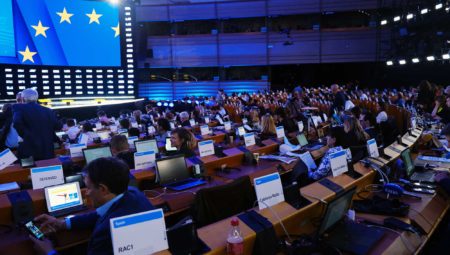 On 26 April, the European Parliament voted definitively in favour of Horizon Europe, the €95.5 billion… 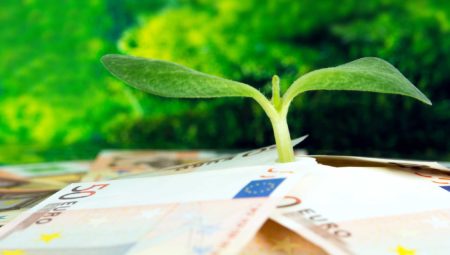 The European Commission has agreed on CBE, the successor of BBI JU in a legislative proposal…

In March 2021, the Dutch national government will consider the start of the new European research… 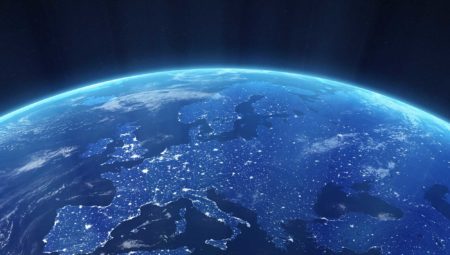 Horizon Europe and the circular bio-economy 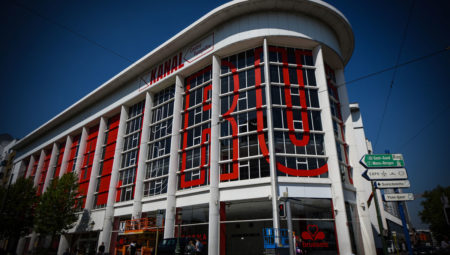