The south-western Netherlands region is rich in agrofood, horticulture and chemical companies. They can tap into new markets via their traditional products and approaches. That takes place within the Circular Biobased Delta, in which not just businesses but also knowledge institutions and government bodies are represented. Combining their forces increases the growth and appeal of the biobased economy.

In a biobased economy renewable raw materials take over the role of fossil raw materials, such as oil. This is extremely important in order to reduce the carbon footprint which has a positive influence on climate change.

The Biobased Delta focuses on green chemistry in order to facilitate the transition to the biobased economy. The cooperation between knowledge institutions, government bodies and the industry (SME and multinationals) is crucial in this respect. Important themes are the valorisation of sugar, large-scale biorefinery and bio-aromatics:

In addition to an agenda for green chemistry the Biobased Delta works using an application-oriented, regional agenda in which local partnerships play a key role. More than fifty SMEs are involved in this process. They are collaborating with knowledge institutions, development companies and the Chamber of Commerce in the areas of, for example, packaging, fibres, algae, paint and coatings, infra and horticulture.

The parties involved also create a link with the creative industry because it is preferable for biobased products to look different to ‘ordinary’ products. In this context Biobased Delta plays a facilitating and stimulating role, and not just at regional level. Cooperation is also taking place with partners from other Dutch regions and at national level on accelerating the biobased economy.

The business plan of the Biobased Delta (2018-2020) contains more information on the characteristics, organisation and core themes of the Delta. It also contains information on which actual projects contribute to the ambition of the Biobased Delta. In the coming years the Delta wants to continue increasing the leading position of the south-western Netherlands in the biobased economy.

The make up of the Biobased Delta has been as follows since 2012. At the end of 2013 the partnership took the form of a foundation. The level of ambition is high because the Biobased Delta wants to be an elite region in 2017 as well. A region in which new insights in the field of the biobased economy are applied smartly in the process industry and agrofood sector.

This ambition can be realised by linking the relevant parties together and by collaborating with comparable organisations at home and abroad. What is more, the elite facilities and application centres of the Biobased Delta play a key role in its success. They give the new knowledge infrastructure form and constitute an important link with practice. 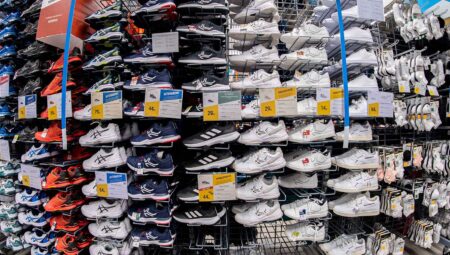 More sustainable sportswear thanks to bio-aromatics

When it comes to climate, Decathlon is ambitious: the international outdoor sports brand wants to reduce… 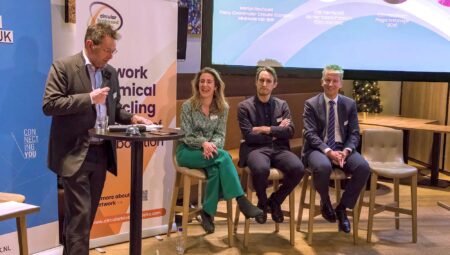 The European industry is having a tough time. The challenges are piling up: high energy and… 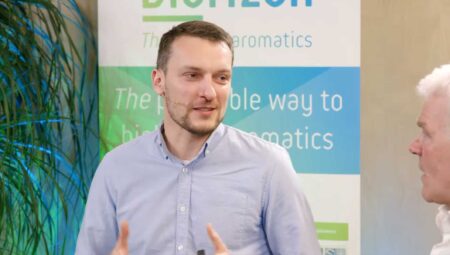 Customers of outdoor sports brand Decathlon spend a lot of their time in nature. Sustainability is… 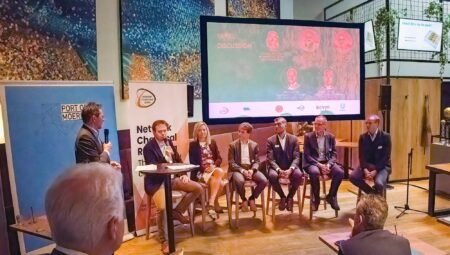 ‘The right time for chemical recycling is now’

Will industry in the Netherlands survive? With that question, employers' organisation VNO-NCW sounded the alarm this… 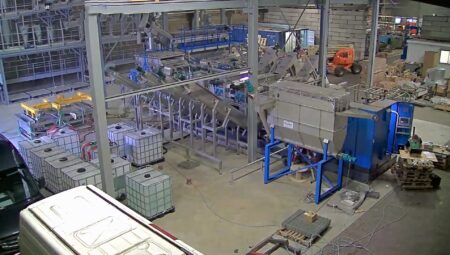 Umincorp officially opened the doors of its new plant at Merwe-Vierhavens in Rotterdam, The Netherlands in… 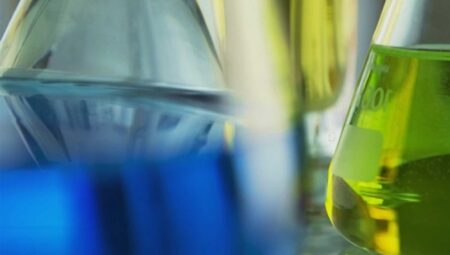 Europe wants to be climate-neutral, and for that it is important to fully engage in circularity.… 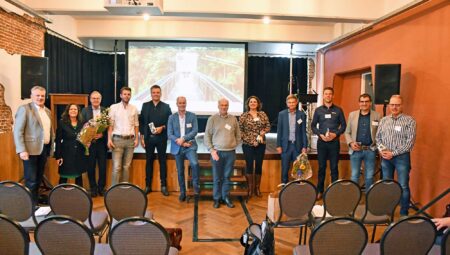 For the sixth time, the Natural Fibre Application Centre together with the Province of North Brabant,… 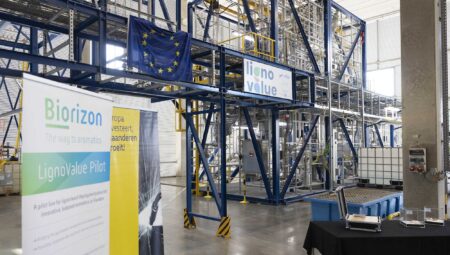 In Mol (Flanders, Belgium), LignoValue was officially opened on 6 October. It is the first and… 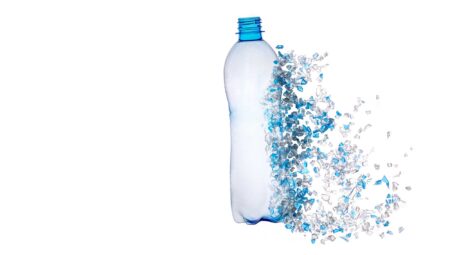 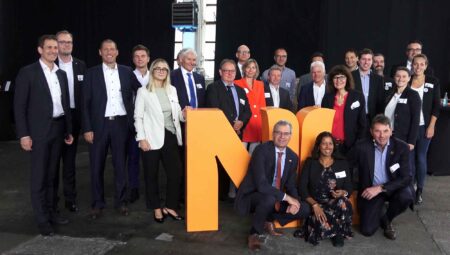 ‘Value chains do not end at the border’

“This is the beginning of a long-term cooperation with our eastern neighbours.” This is how Freek…