‘Our research has impact’

No Comments
Read on
For most petroleum-based materials, it is possible to invent biobased alternatives with similar or even better properties. That is the basic premise of the Biobased Performance Materials (BPM) programme that has been running now for around eight years, under the management of Wageningen Food & Biobased Research. During the seventh Biobased Performance Materials Symposium on 14 June, a number of impressive examples were reviewed.
Pierre Gielen

This involves materials with high-quality technical performance which can compete with synthetic materials including plastics, thermosets and coatings,’ is how BPM director Christiaan Bolck summarises the research programme.

The research programme started eight years ago, based on the observation that research in the biobased economy had thus far concentrated on the biochemical or chemical-catalytic tinkering with all kinds of lovely new chemicals, or on the refinery of biomass into subcomponents. ‘They are also important, but we missed the link to the market and the move to value creation. While that was precisely the step to achieve real impact with biobased research.’

In addition, research together with businesses and cooperation in a chain context form an essential part of the BPM programme. Businesses that previously did not know each other, but which could become customer and supplier of each other in the near future, collaborate in projects. Research and development are also carried out in close cooperation with researchers from the companies. ‘That is very important to us, because it improves the transfer and exchange of knowledge and increases the chances of the research resulting in the introduction of actual products, such as a material you can hold, whose properties you can measure and that you can use in practice.’

This focus on practicality is also the reason why the BPM symposium is not a scientific conference. Bolck prefers to call it a ‘business-oriented symposium with a scientific character.’ ‘Attendees are mainly researchers from businesses, and a small group of authorities and NGOs.’

Three initiatives for a pilot plant

A major obstacle faced by the programme is the fact that new polymers based on biobased chemical building blocks are produced in volumes that are too small for them to be tested properly for processability and end properties. ‘On laboratory scale we make between a gram and one kilogram maximum, while the plastic-processing industry needs 10 to 1,000 kilograms. But no pilot facilities seem to exist, or at least not any that are accessible for most businesses. This gave rise to the idea two years ago to build our own pilot plant. The reaction was so enthusiastic that we now have three local initiatives running: in the Biobased Delta, led by the Green Chemistry Campus, at the Emmtec business park in Emmen led by Senbis, and at the former DSM site in Geleen, led by Brightlands Chemelot Campus.’

The plans differ in scale, approach and multi-functionality. It is not certain for any of them whether they will proceed. ‘But all three seem to be far enough to take the plunge, so that by the end of this year or in the course of next year there can be a pilot plant. Here in Wageningen we would find it wonderful if this kind of facility was built in at least one place in the Netherlands, and it would give the country a significant head start in the development and scaling up of biobased polymers.

In the meantime, the BPM programme still has a right to exist, even though it is also expected to expand in the coming years, believes Bolck. ‘Our knowledge of polymers, properties and impurities and the separation or conversion of components is in demand elsewhere as well, that is, for solving issues of circularity. Consider recycling, making materials from waste and residual flows: from the twigs left behind on the land after harvesting, right through to consumer waste, such as textile or plastics that we throw away and that do not necessary have a biobased origin. Society demands it. Using the expertise we have here, we are well placed to implement this.’

This does not mean that the attention paid to biobased will decrease, or that the name will be shortened to ‘Performance materials programme.’ Christiaan Bolck: ‘That will never happen, because our driver is also social. We don’t limit ourselves to seeing things from the point of view of the properties of a material, without considering the raw materials you use for it and its impact on the world!’

A selection of the projects that were discussed during the BPM symposium:

For decades, roof coverings for flat roofs mainly used to be made from petroleum products: tar and bitumen. In the BPM DISCOVER project a 100% biobased roofing membrane is being developed that works just as well, is just as reliable, but is much more environmentally friendly. The new material is a drop-in; roofers can process it the same way as the familiar bitumen. Developing something like this from biomass was quite a challenge, because biomass is less resistant to moisture. Making and testing several polymer combinations eventually resulted in the ideal combination. The biobased roofing membrane is intended to be cheaper than the traditional material. This project is a collaboration between Wageningen Food & Biobased Research, roofing membrane manufacturer Icopal and Stichting Daklabel.

The pouring and dosage systems of food packaging are often made from polypropylene (PP): a petroleum-based plastic that does not decompose in the environment. Together with the company Teamplast, Wageningen Food & Biobased Research investigated an alternative: polybutylene succinate (PBS), a biodegradable thermoplast made from biobased succinic acid. The material properties make PBS highly suitable as a replacement for PP, definitely if the price drops further. Bio PBS can also be used in reusable trays for the agricultural market. A type of PBS was being developed for this purpose with an estimated service life of 25 years. It still has to be proven in practice. In this project, APPS, Wageningen Food & Biobased Research collaborates with the companies Reverdia, RPC Promens and Teamplast.

Water-based paint which is based on acrylates is not automatically sustainable, since the chemical building blocks for it (usually methacrylic acid) are based on petroleum. But thanks to BPM, paint is becoming greener and greener. In the MethaForm project, researchers are working on a biobased drop-in; to that aim citric acid or itaconic acid (made from the fermentation of sugars) is converted into methacrylic acid. In addition, biobased itaconic acid is being investigated to see whether it can be used for water-based paint systems. A ‘chemical toolbox’ is used to fine-tune the properties of the latest water-based coatings, by changing the ratios between different monomers. Wageningen Food & Biobased Research collaborates with the Archer Daniels Midland (ADM) company, EOC Belgium and paint producer Van Wijhe Verf in this project.

Trains or trams rushing past cause significant vibrations and noise nuisance. One way of preventing that is to embed the rails in a rubbery resin. These resins are currently made from petroleum and they also contain toxic substances such as isocyanates. Manufacturer edilon)(sedra wants to get rid of the hazard labels on its products and is therefore looking for biobased materials. Together with Croda and Wageningen Food & Biobased Research, they developed an alternative: a drop-in based on vegetable oil. Its performance is just as good as that of the fossil-based version, but the researchers have gone a step further by improving the adhesion to steel and concrete. The old resins required a primer to be applied for that purpose. Adhesion without a primer could be an added bonus to make the choice for a biobased resin self-evident.

This article was created in cooperation with Wageningen University & Research 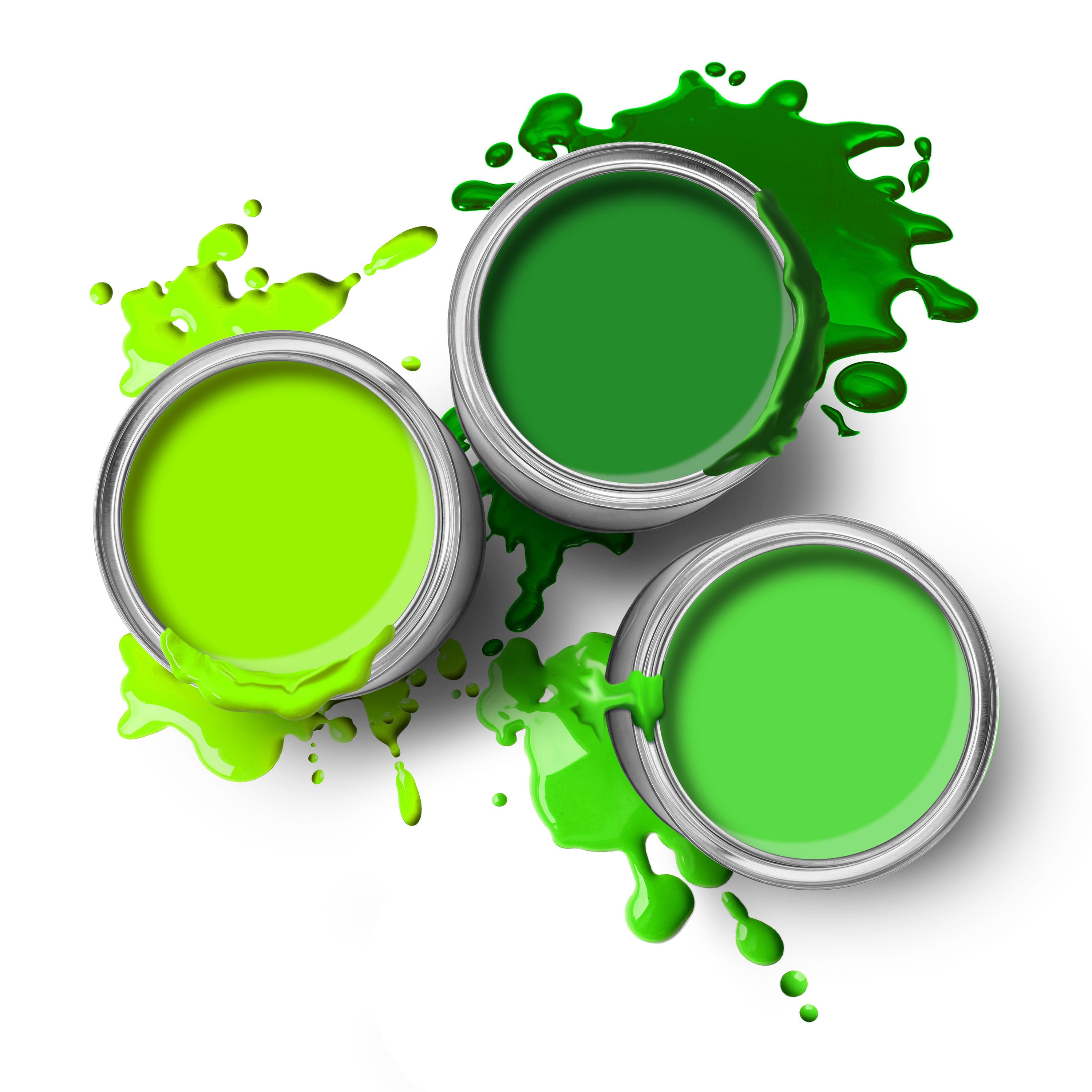 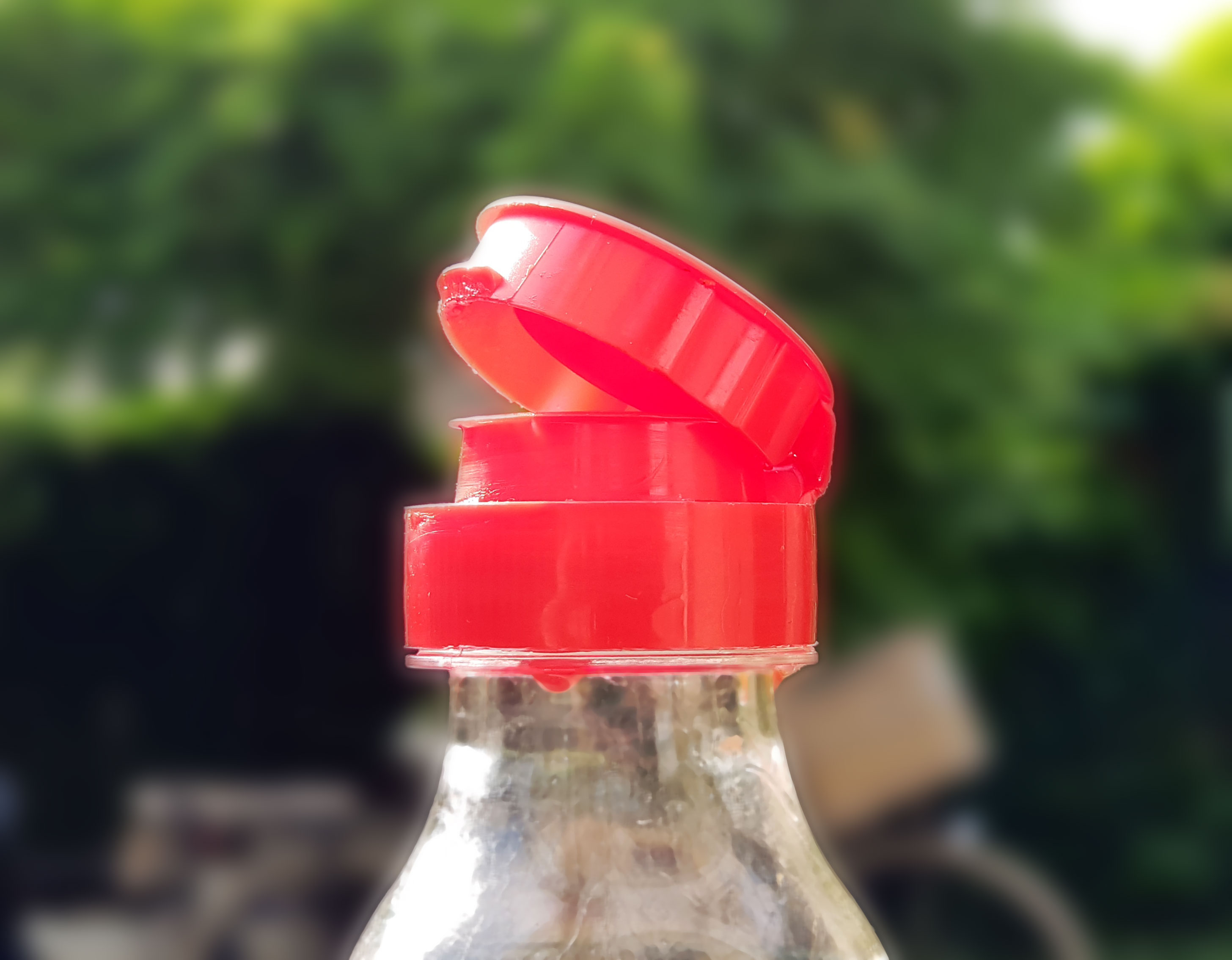 Scaling up bio-aromatics research and application development with the industry

It was supposed to be a physical meeting place, but the 8th Biorizon Annual Event in…