No Comments
Read on
Traditional asphalt consists of a mixture of rubble, sand, aggregate and bitumen. These materials are mixed at about 150 degrees Celsius in the asphalt mixer. But a lot of energy is needed to reach these high temperatures. By adding linseed oil and biobased residual products, such as wood chips, tree bark and flax, the temperature can be reduced significantly, to 100 degrees or even lower. Compared with traditional asphalt, this so-called Lynpave results in a 30 to 35-percent CO2 saving in the asphalt plant.
Pierre Gielen

Actually, it should be mandatory to lay all roads in the Netherlands with low-temperature asphalt,’ says Albertus Steenbergen, asphalt specialist at Roelofs. ‘That would contribute significantly to the climate targets. And everyone can do it.’

The use of linseed oil in Lynpave not only makes the asphalt more sustainable, but also stronger. ‘This saves materials and enables us to produce thinner bottom and intermediate layers that are ultimately just as strong as a thicker layer of traditional asphalt. And another advantage is that the layers cool down faster. This means we can lay several layers in one day and reduce the inconvenience to road users.’

Meanwhile, more than 300,000 tonnes of asphalt have been produced with Lynpave in the Netherlands, mostly with imported linseed oil. Both the costs and the CO2 footprint could be reduced even further by using linseed oil from local flax producers. Flax is a crop that is receiving increasing attention in the biobased economy. The natural fibres have traditionally been used for the production of textiles (linen) and are also ideal for use in biobased insulation materials. ‘Making low-temperature asphalt mandatory would create an incentive for farmers to grow more flax,’ says Steenbergen. ‘Contacts have been initiated with the provincial authorities and arable farmers, but the turning point for local production has yet to be reached.’

These articles were created in collaboration with Chemport Europe. 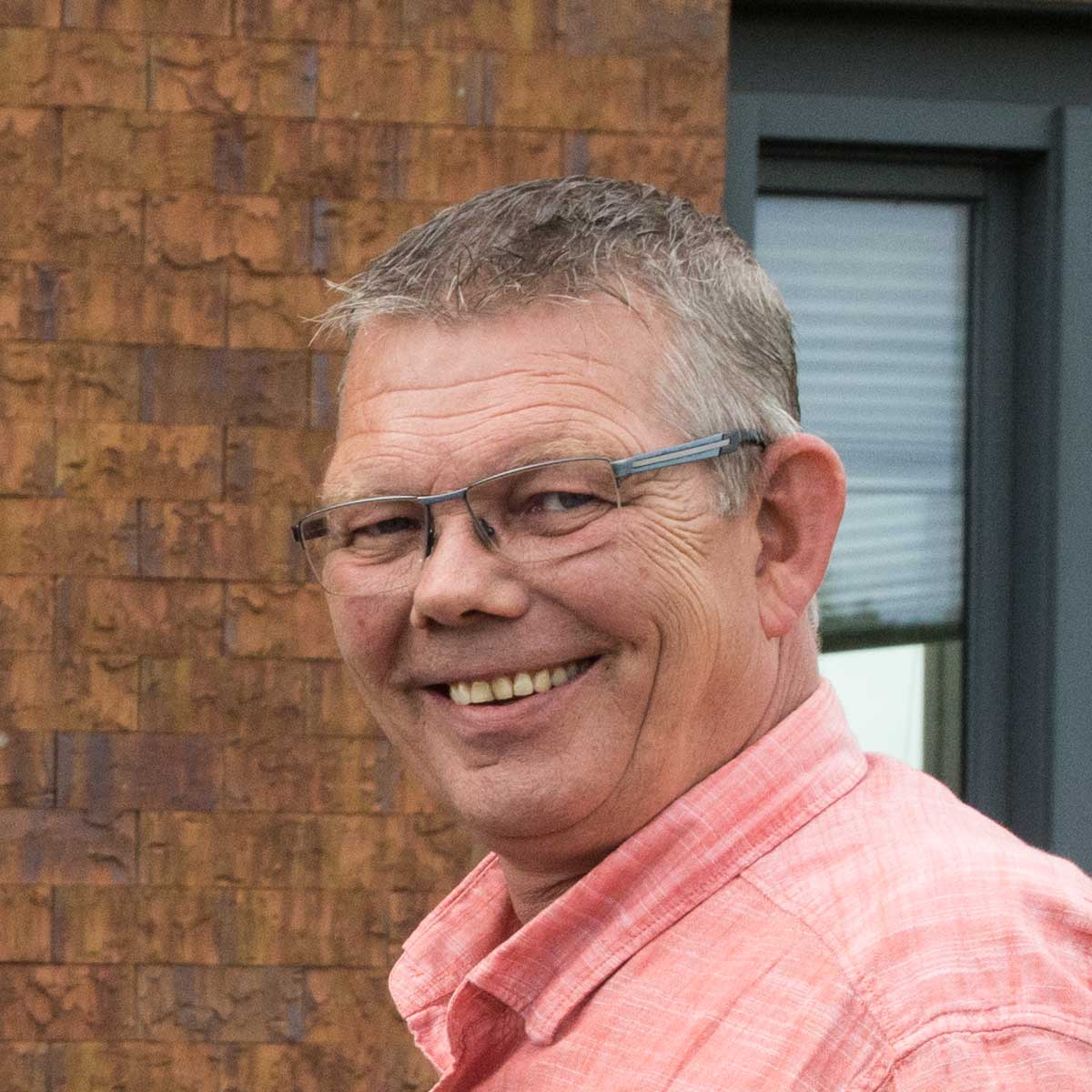 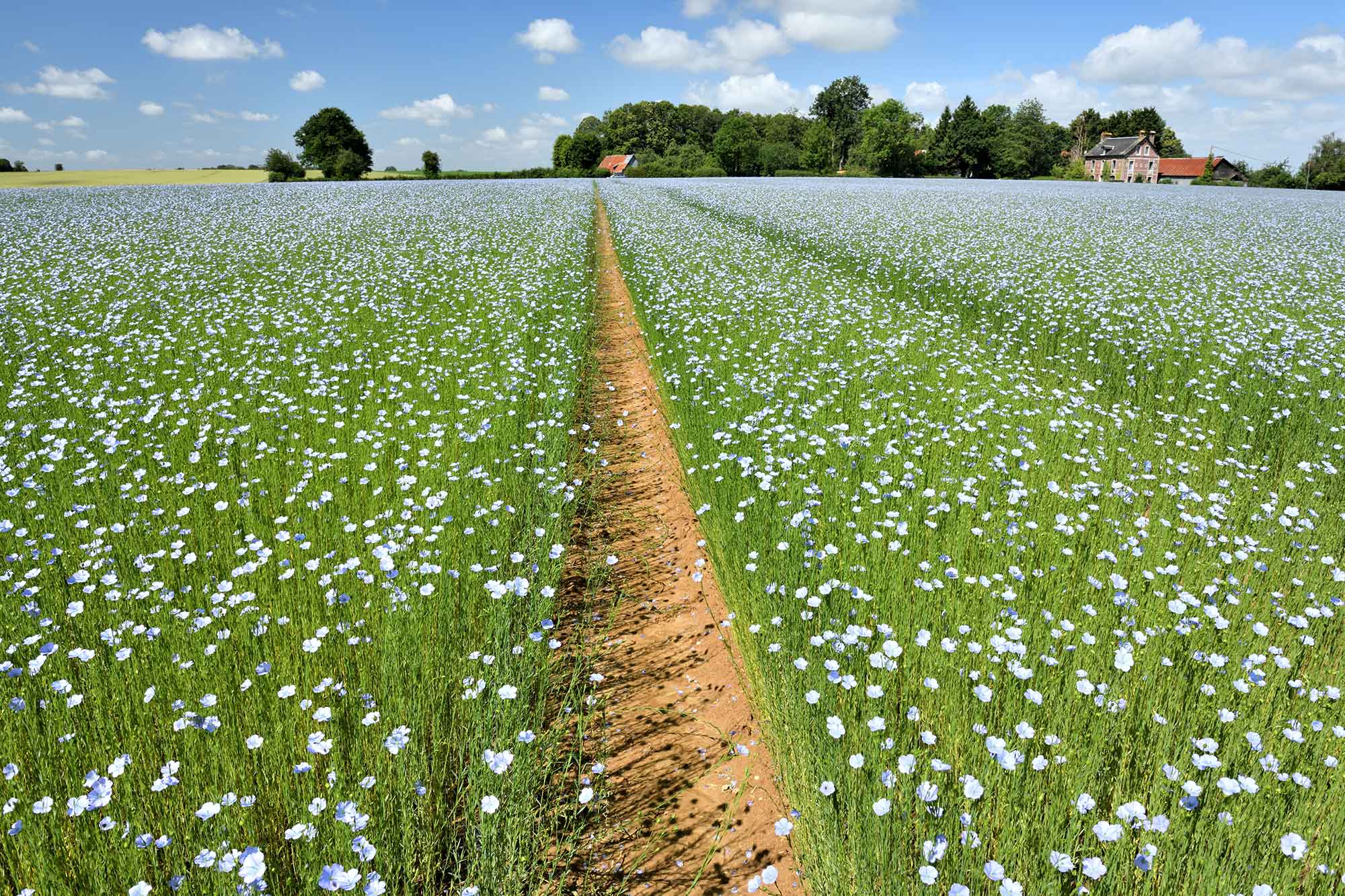 Can you make asphalt even more sustainable and if possible even CO2-negative? Yes, you can, as…

Many holidaymakers know the feeling: the relief when you cross the border after a long journey…

Cellulose as a green asphalt additive