No Comments
Read on
The combination of polylactic acid and crushed palm leaf waste results in a biobased and excellent degradable plastic for the circular economy. This HemCell compostable biopolymer, invented in the Dutch province of Zeeland, suits all kinds of applications. To be found in supermarkets in the near future: biodegradable coffee capsules.
Harm Ikink

Even before Christmas, the coffee capsules will be on the shelves of a large supermarket chain with operations all over Europe. First in the United Kingdom and at a later stage also on the continent. The billions of capsules that will soon pass the checkout scanners are a great prospect for the inventor of HemCell, the Zeeland entrepreneur Nico Osse. He is pleased that his new bio-based material is being introduced in this application. “Such a capsule is a tricky product: thin-walled, airtight, and resistant to relatively high pressure and temperature. We thought that if we could make this work, everything would be possible.”

The latter remains to be seen, but there already is a second success story. Together with a large Chinese customer, Osse developed a take away lunch box. HemCell has almost reached an agreement for the production of millions of lunch boxes per day. By manufacturing those out of HemCell, the Chinese partner aims at reducing the litter problem associated with the lunch boxes. Osse explains that HemCell is the only compostable biopolymer worldwide that actually breaks down when it ends up in the environment. “The biodegradability often claimed for circular plastics requires industrial composting at elevated temperatures. Under regular environmental conditions only thin foils will degrade. For example, in forest soil so-called biodegradable disposable cutlery will remain unaffected for five years or longer. HemCell products on the other hand will turn to compost within half a year. We have extensively tested that.”

The secret of HemCell lies in the remarkable combination of polylactic acid – produced from natural, renewable sources – with the crushed leaf waste of palm trees. The history of the material starts with Osse’s company Adva-pack, which packages SIM cards for mobile telephony. Anyone pushing a SIM card out of its little frame will be tempted to thoughtlessly discard of the small piece of plastic waste. In a continent such as Africa, where people buy a prepaid SIM card several times a month, this results in a lot of litter. Osse received the request to develop a ‘green’ solution. He explored polylactic acid (PLA, made from corn or sugar cane) as a biobased alternative, but this turned out to be too brittle and fragile. Together with Corné van Baal from plastics processing company Appkuns in Oosterhout, Osse set out to improve the PLA properties. He tried, among other things, to mix in natural fibers, in particular the leaf waste of palm trees. “The idea was to create a nicely circular product. Palm trees are growing in abundance in Africa”, says Osse.

The first efforts combining PLA with finely ground palm leave waste directly led to a surprising result that can be considered the birth of HemCell. The combined biopolymer was much easier to process than ‘pure’ PLA. The material showed very good flow at a relatively low processing temperature. In addition, the properties of the produced compostable biopolymer were exceptional. Parameters such as stretch resistance and tensile strength more than met the requirements, even after Osse had treated the material with an oven, microwave and UV lamp.

The promising product was further developed in collaboration with Avans University of Applied Sciences, Wageningen University and Research Center, and Eindhoven University of Technology. It became clear that HemCell is not a composite, where the fiber fraction is embedded in the polymer matrix. It seems that the hemicellulose from the palm leaf pulp forms a polymeric blend with the PLA. “In any case, the natural palm leaf fibers cannot be seen in the HemCell material”, says Osse. Adding to this, the fantastic compostability makes HemCell particularly suitable for a circular product life cycle. “It is a great material for temporary, one-off applications,” says Osse.

In order to bring HemCell to the market, Nico Osse needed a seven figure investment sum. He managed to raise interest with investors, but these all demanded a majority interest. Inspired by successes from the world of crowdfunding, Osse decided to cut the required investment into smaller ‘tickets’ that he offered to his network. This way he was able to raise the necessary investment in no-time and this enabled the RABO bank Oosterschelde to provide a tailormade financing solution. “It also yielded me a circle of interested people with useful expertise, which I can easily call upon.”

Osse has now patented the combination of palm leaf with PLA worldwide, and he has started production of HemCell granules in Kruiningen. Together with his right-hand man Fred Hakkenbroek he explores the plastics market to identify promising products. Recently they discovered a new feature of HemCell when it turned out that the compostable biopolymer can be easily produced as a foam. Under the right conditions, the material releases CO2, with which it turns itself into a foam. “That is a new exciting development” says Osse. “But first we are going to make sure that the coffee capsules are to be found in the supermarkets.”

This article was produced in collaboration with Biobased Delta.
HemCell Website 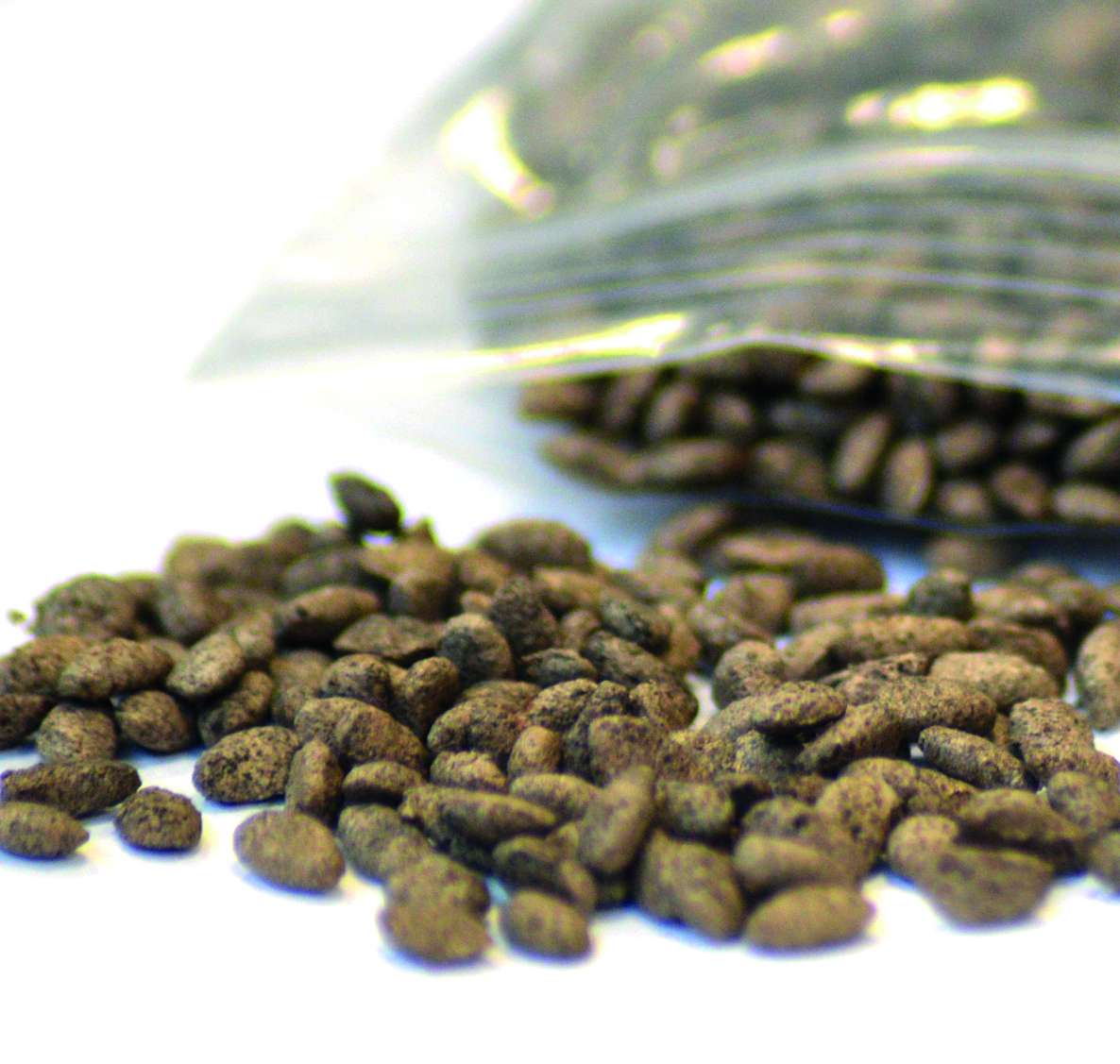 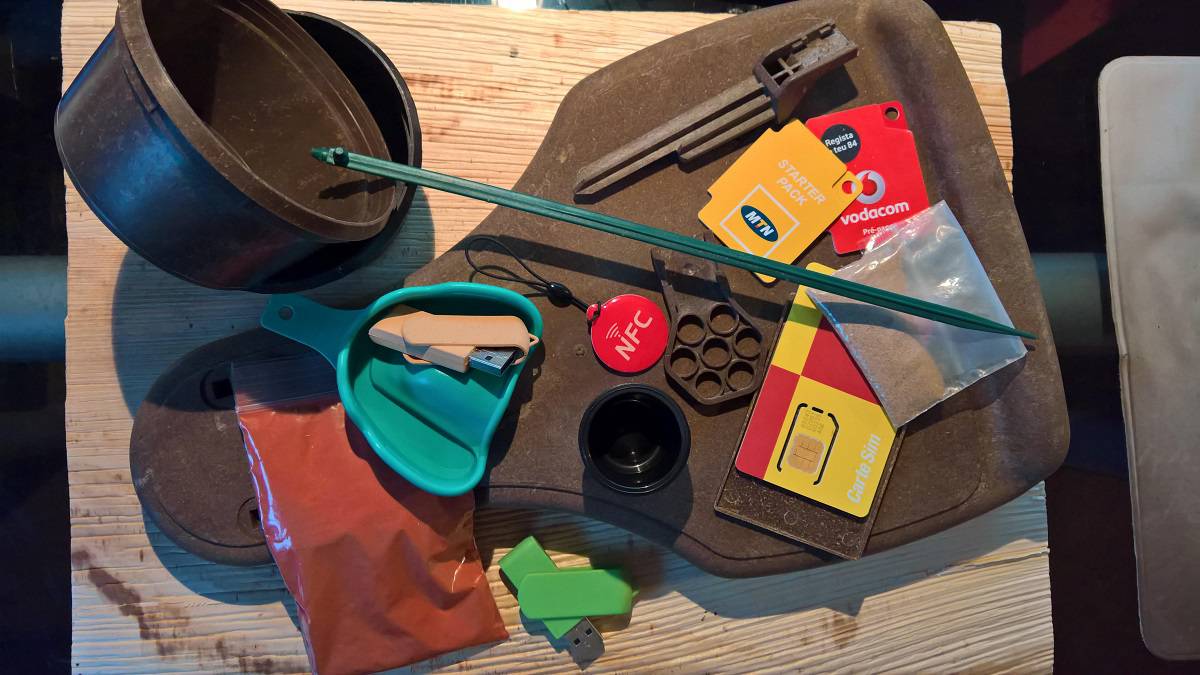 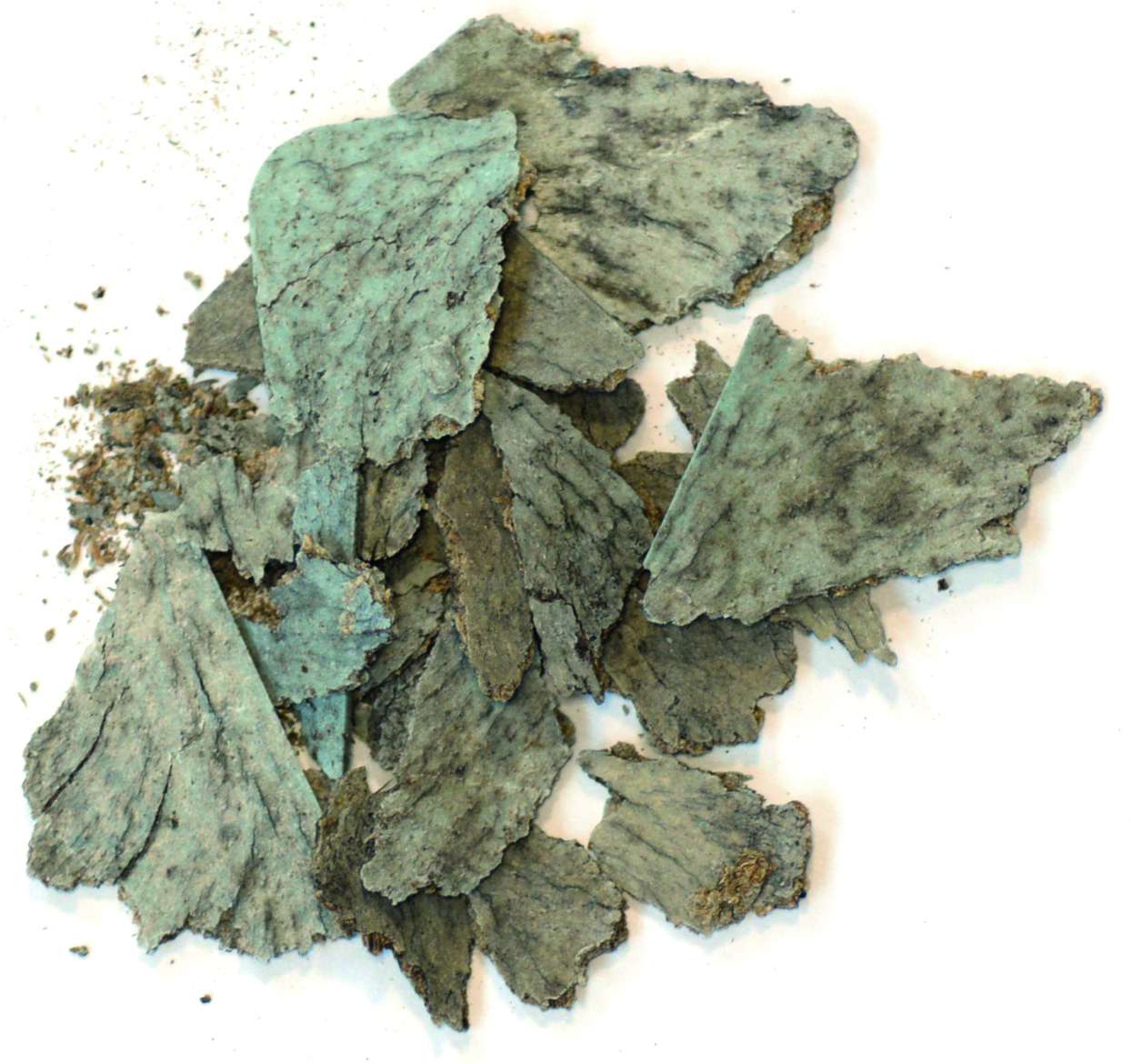 10 SIM-cards made of bio polymers which after a few moths are already composting. Photo: The Optimist, 2018

Is there any role for private investors in bio-based projects?

Harm Ikink writes about chemistry, molecules and materials. He helps organizations who wish to communicate about these topics.

Demand for biobased applications must grow

The demand for plastic packaging, of which a small part is bio-based, has increased strongly in…

Confusion about biodegradability of bioplastics

What is biologically degradable, or biodegradable plastic? Is that the same as compostable? And does this…