No Comments
Read on
The existing moveable traffic bridge over the Van Harinxma Canal at Ritsumasyl, consisting of a steel deck on concrete pillars, is to make way for a new, bio-based bridge for bicycles. The new swing bridge will have decks of 32 and 34 metres, with two free spans of 22 metres. The decks are made from biocomposite, consisting of 100% natural fibres (based on flax), in combination with 80% bio resin.
Editorial office

The Province Fryslân is sticking its neck out in this project, according to project leader Andries Bouwman of NHL Stenden, one of the research partners involved in supporting the construction team for the development of this bridge. A moveable biocomposite bridge with such a long span has never been built before in the public road network. And definitely not with 80% bio-based composite.

Biocomposite is interesting as a building material for infrastructural constructions because its unit weight is stronger than steel. It is similar to fibreglass composite but is completely bio-based. That is literally a weighty factor for a moveable bridge, since the heavier the bridge, the stronger the drive required and the more energy consumed. Energy plays an important part in the Life Cycle Analysis (LCA) and thus helps to determine the level of sustainability. It is expected that the bridge will have a weight comparable to that of the same bridge made from fibreglass, but then bio-based.

Daan van Rooijen, lector in Biocomposites at NHL Stenden Emmen through Green PAC, explains: ‘The bio resin we used in Emmen was developed originally to be used with traditional fibreglass. It turned out that it could not cure properly with flax fibres, because of the moisture that those fibres contain naturally, even after drying.’

‘Bio resin is under continuous development,’ adds Rik Brouwer from the engineering firm Lightweight Structures and also involved in Green PAC. ‘More and more products are entering the market. We have bio resins that perform perfectly, for instance, but only cure at 80 degrees Celsius. That is fine for many products, but not for a 66 metre-long bridge deck. We choose the resin that best matches this product and our bio-based objective.’

An additional complicating factor in composites is that the resin has to be poured or injected, must flow evenly and also must cure without air bubbles. Moreover, it has to be resistant to moisture. Drying the natural fibre before injecting the resin sounds easier than it is: ‘In the factory they work for hours to fill the mould with dozens of layers of fibre material. Once you process this material in the open air, the moisture gets in again.’

Peter Bosman, plastic technology researcher at Windesheim through Green PAC, adds: ‘What’s more, after curing, resin always still attracts a little moisture. Sometimes it might be more sensible to add the right percentage of moisture beforehand. These are also options we want to investigate.’

Another point being investigated is the fibre to be used: flax fibre textiles are being examined, but also a biosynthetic fibre. This is made from bio-based raw materials and looks more like fibreglass than a natural product. Brouwer: ‘It has the advantage that you have a really industrial product with constant properties, instead of the variability of a natural product. But it is very expensive and that makes it less attractive in economic terms.’

Bosman also believes that the biosynthetic fibre is not produced in a really sustainable fashion: ‘These textiles are woven in South Korea from yarn made from cellulose from trees that come from the United States. So they have quite a large CO2 footprint.’

Flax fibres are cheaper and produced in the Netherlands as an ordinary agricultural product. They have been used traditionally to make linen. But according to Rik Brouwer, that is not suitable for biocomposite. ‘Flax fibre mats for biocomposite are totally different products than the fine linen textiles customary in the textile industry. We don’t want the flax fibres to be woven very tightly but rather that they run in one direction in long, straight layers. That is better for the mechanical properties and necessary for proper impregnation with resin.’

This requires the production process in the flax industry to be modified. Daan van Rooijen believes that the natural fibre industry is especially seeking ways to reduce the costs of the textiles. ‘And that is not difficult, since we have also made composites from slivers: the semi-finished products for yarns.’

‘For that matter, France already has an active flax industry which makes fibres for composites. But it aims mainly at consumer products such as suitcases and bicycle frames, and not at bridges.’ This is quite a difference, since as far as construction is concerned a bridge is one of the most complicated structures, in view of the different loads that are involved: not only downward pressure, but with lighter structures possibly also wind load, vibrations, traffic fatigue and the opening and closing of the moving section.

The lifespan of at least 50 years must be proven through tensile tests, pressure tests, bending tests and endurance tests. One of the parties engaged for this purpose is Torsten Krumpholz, professor in plastic technology at the Osnabrück University of Applied Sciences. ‘In the laboratory we measure the maximum load of test pieces, the dynamic loads with raised frequency and the weather resistance using a UV light, high air humidity, if necessary even saline mist and temperature fluctuations. This enables us to test in two weeks things that would take five years in real life.’ In the end this makes it possible to demonstrate relatively precisely how long the bridge will last under a specific load.

Ultimately, all the research, tests and measurements should contribute to the development of standards for the production of biocomposite bridges. These standards already exist for building in concrete, steel and wood, but not for biocomposite with natural fibres. That is a good thing, believes Van Rooijen. ‘If we make more bridges from agricultural products instead of hardwood, we will be less dependent on Scandinavian or Russian forestry businesses. We leave the forests untouched and that helps biodiversity.’

The construction of the bicycle bridge in Ritsumasyl is expected to start in mid-2018 and delivery is anticipated for the start of 2019.

This article was created in cooperation with Green PAC. For more informatie see the website of DRIVE. 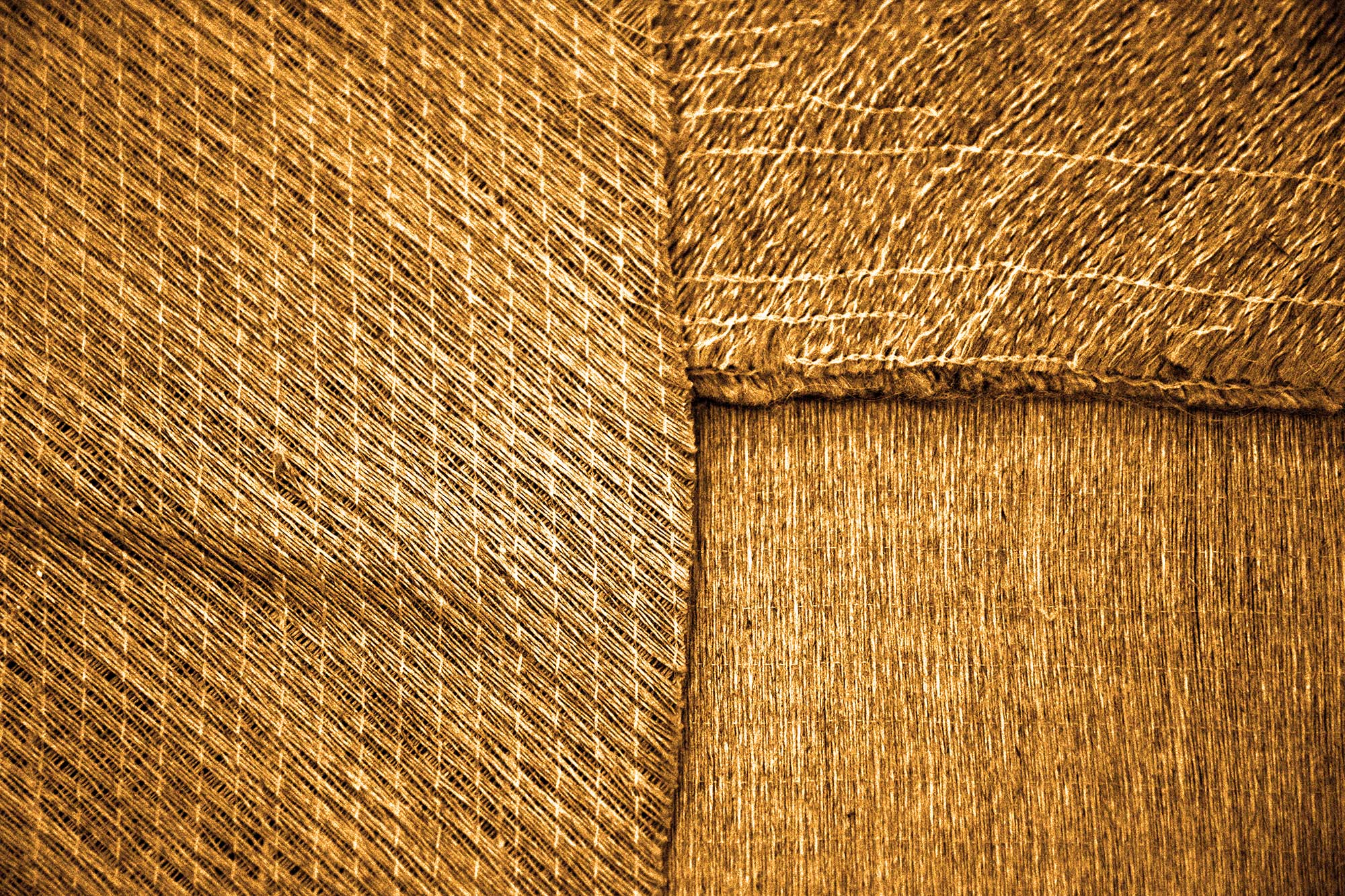 ‘There must be benefits for primary producers as well’

300,000 housing units belonging to housing corporations and owner associations can be remodelled sustainably in the…