No Comments
Read on
In the six years of its existence, the Biorizon Shared Research Centre has made important steps in its research into functional bio-aromatics. Promising research lines are coming from the laboratory and are in the meantime ready for, or already in the process of upscaling. This is why upscaling is the central theme of the sixth Biorizon Event. This year, it will take place in Antwerp on 27 and 28 November, with closed project meetings and a networking dinner on 27 November and the annual event on 28 November.
Pierre Gielen

The event not only offers networking and matchmaking opportunities, it is also informative. The substantive programme sets out the national and international progress in the area of bio-aromatics. Daniel Borenstein, Business Development Manager of the American company Anellotech, will speak about the far advanced plans for building a commercial plant for the production of biobased BTX. Anellotech has developed a patented thermal catalyst process (T-Cat8) for extracting bio-aromatics from pine trees. In addition, Luc Peeters, R&D Manager of Kaneka’s European branch will speak about the latest developments in this Japanese company specialising in biopolymers.

A key portion of the programme will be taken up by a presentation on the progress achieved by Biorizon, together with its industrial partners, in the technological development of functionalised bio-aromatics in three areas of research (horizons): Thermochemistry, Lignin and Carbohydrates/Furans.

Kelly Servaes, Manager of the Lignin Horizon and employed by VITO: ‘Last year, we devoted our efforts to working at the front-end of the value chain – upscaling the production of lignin derivatives – as well as the back-end on the development of applications.’

‘In the meantime, we took further steps in the design and construction of a pilot plant, as proposed for the EFRO LignoValue Pilot project. As such, we are moving all at once from a laboratory scale to an output of 250 kg per day in bio-aromatics (‘lignin oil’). At the same time, we are switching over from batch-based production (generally at a laboratory scale) to a continuous process. This has its challenges; however, these have now been resolved, so that Biorizon/VITO and project partner Worley can continue working on the detailed engineering and construction of the pilot. The pilot must be structured as flexibly as possible, so that we can generate sufficient data to determine how a commercial plant should be configured and what is possible or not possible in this regard.’

In the meantime, a selection process is being launched to select a party that will implement the LignoValue Pilot. The schedule calls for the plant to the completed in the third quarter of 2021. Setting up this pilot contributes to the ultimate goal: the construction and operation of a demo plant in Flanders for the conversion of wood/lignin into biobased functionalised aromatics.

At the end of the chain, Biorizon/VITO is busy at work testing polymer applications in various national and EU projects, including BBI-JU SelectiveLi. Servaes: ‘We obtained approval for several projects, including an OP-Zuid project to do more with lignin, in which we work together with Vertoro in Geleen (NL). VITO’s primary role in this project is application development. Two new BBI-JU project proposals relating to application development were also submitted.’

The ‘Sugar Horizon’ is also due for considerable upscaling in the near future. This involves the development of a platform technology designed to produce bio-aromatics from non-edible sugars. Roger Blokland, Business Manager of this horizon and employed by TNO: ‘Due to our activities last year, we have outgrown the lab’s fume hood and we now have a beautifully organised laboratory in the demo facility of the Green Chemistry Campus in Bergen op Zoom. This enables us to supply kilogram samples that our customers can use to carry out application tests. For example, the paint industry can make full cans of paint for testing purposes, instead of just tens of grams.’

According to Blokland it is important to give customers the confidence that Biorizon/TNO is indeed capable of further upscaling the process. That is going to happen in the near future: ‘We are in the middle of TNO’s Technology Transfer Programme. This programme is focused on creating a spin-off that will be constructing a demonstration plant and that will also be further commercialising the technology. We are currently developing a business plan for this purpose, as well as conducting exploratory discussions with financiers.’

This platform technology not only makes it possible to manufacture bio-aromatics with unique functionalities, such as higher UV stability for paint, but also drop-ins that are chemically identical to a petrochemical product. ‘Naturally, our biggest interest is in molecules with new properties, but it takes longer before such molecules are integrated into a commercial chain. To speed up the upscaling process, we follow both tracks and therefore also manufacture drop-ins. The carbon’s biobased origin is the selling point in this respect.’

During the Biorizon Event, the progress of all three research horizons will be presented in further depth. Agro&Chemie will be tracking the event and will report on it online, as well as in the magazine’s next issue. 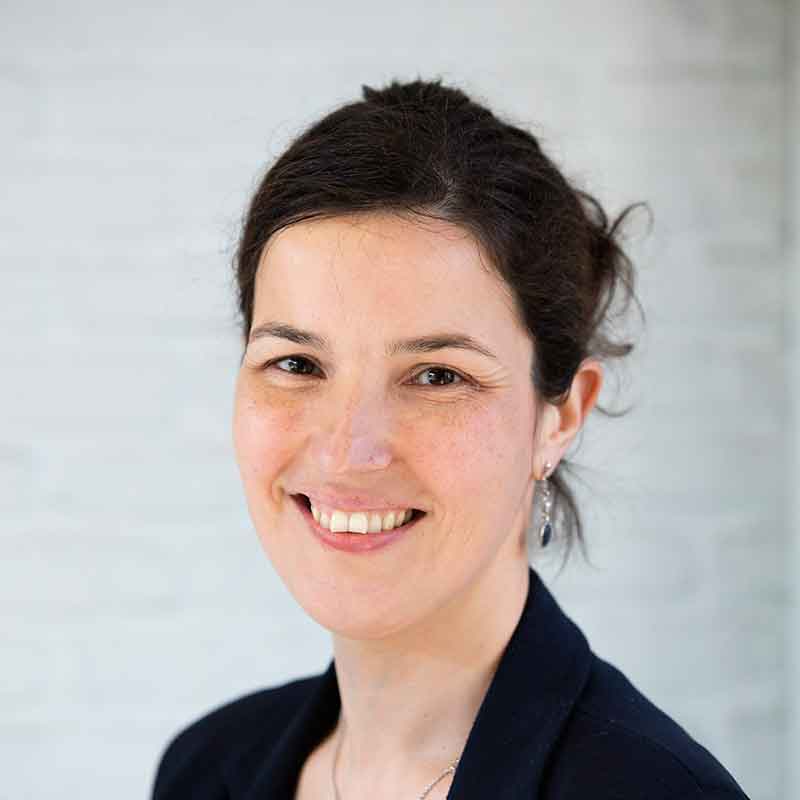 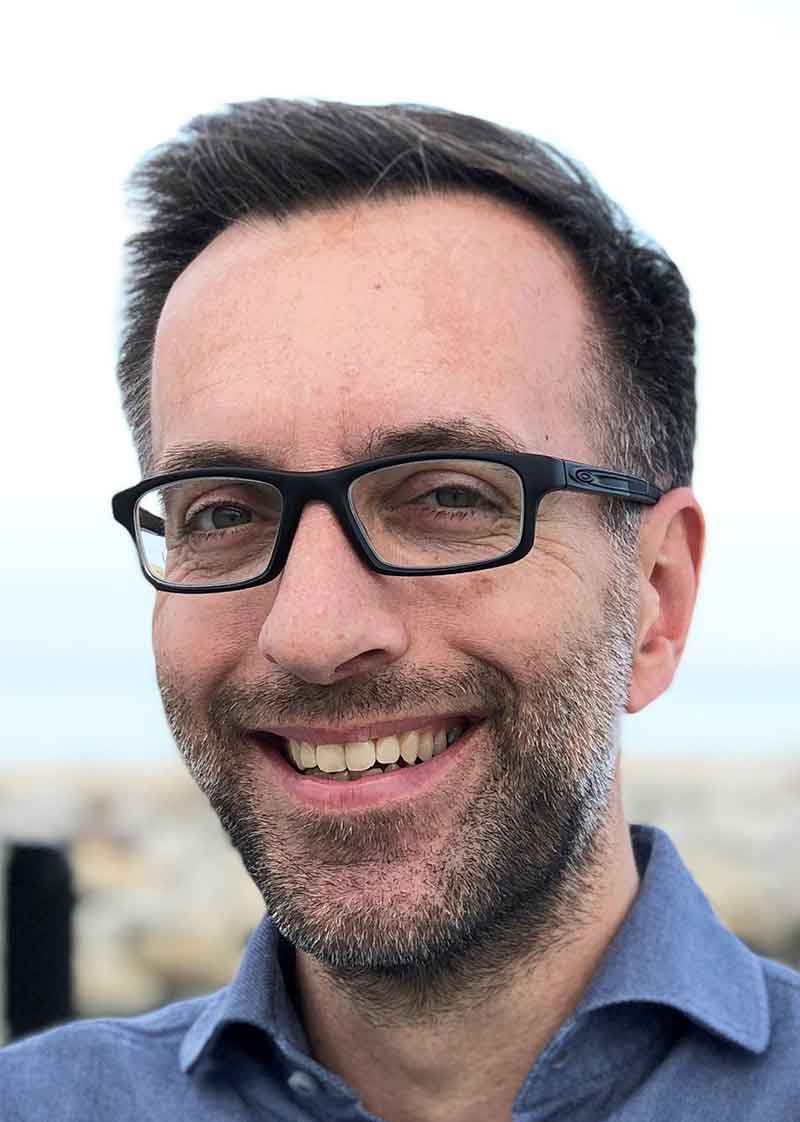 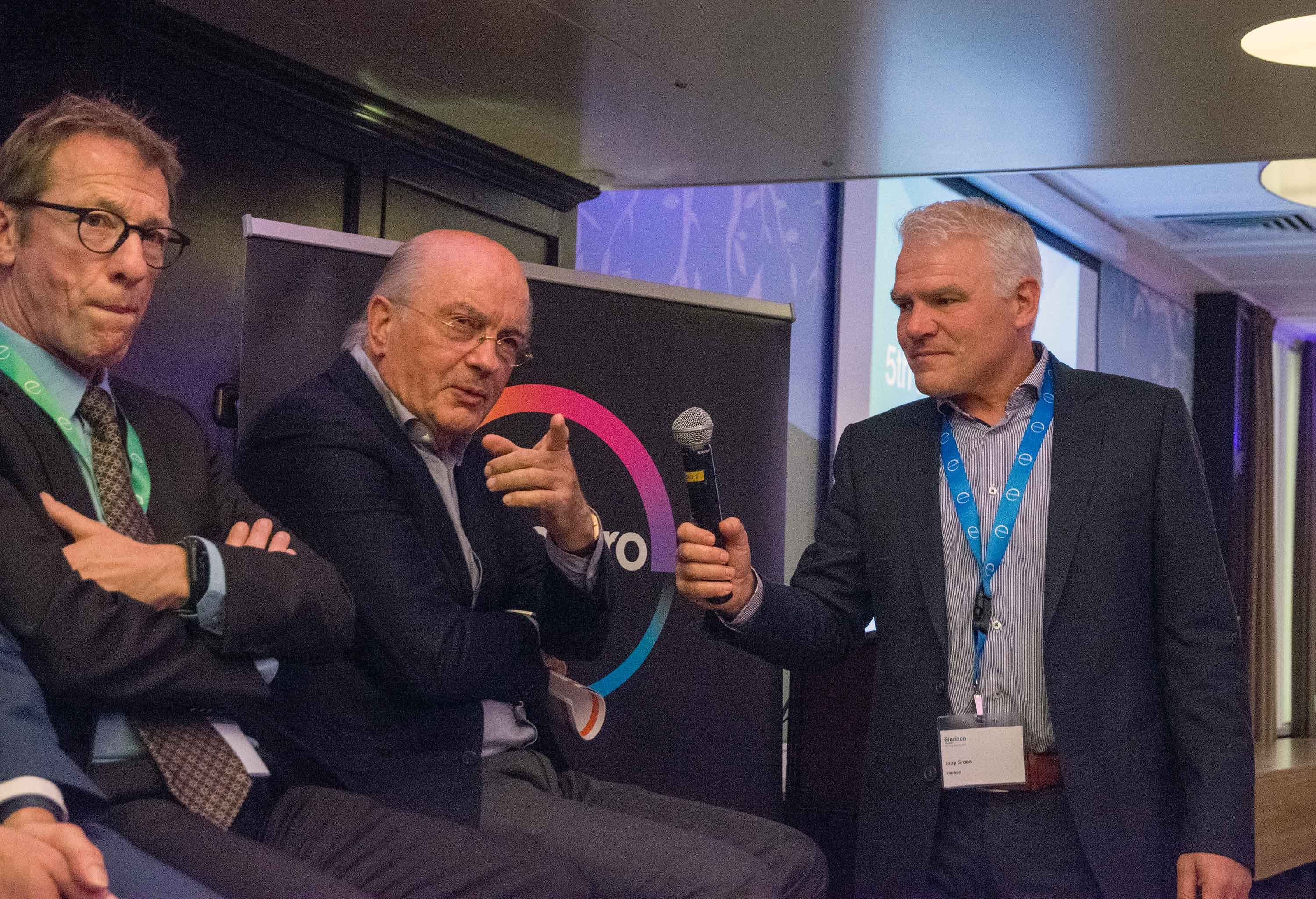 Participation in the Biorizon Event is free of charge, but the number of places is limited. Therefore, register as soon as possible.

With over 150 visitors, Biorizon Shared Research Centre’s annual event in Antwerp at the end of…

Biorizon on track for commercialisation of bio-aromatics

Biorizon is well on track towards the commercialisation of the production of bio-aromatics starting in 2025.…

Scaling up bio-aromatics research and application development with the industry

It was supposed to be a physical meeting place, but the 8th Biorizon Annual Event in…