In the provence of Limburg the main parties joined forces to realise the biobased economy in Limburg.

At June 26th 2012, Chemelot, Greenport Venlo, Maastricht University and the provence of Limburg, with help of NV Industriebank LIOF, signed a joint declaration of intent. In this declaration the parties committed to make Limburg one of ‘the’ biobased regions in Europe.

The starting point of Limburg therefore are good, while the most essentiel building blocks for the biobased economy are strongly represented in the provence. Out of this decleration came the partner organisation Biobased Economy Limburg.

Related items from Source B 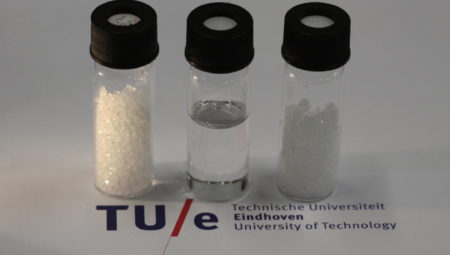 Biomass suppliers, developers of pretreatment technology and buyers of applications often have problems in finding each… 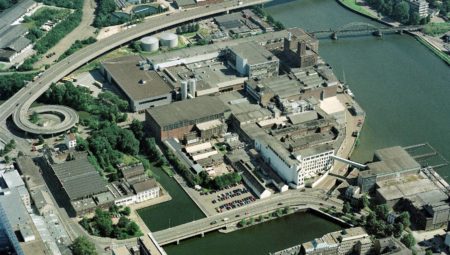 From paper to nanocellulose

The world of paper and wood pulp is undergoing rapid change. That is why a traditional… 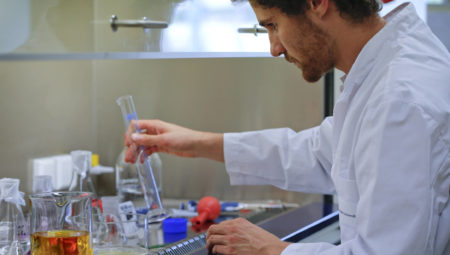 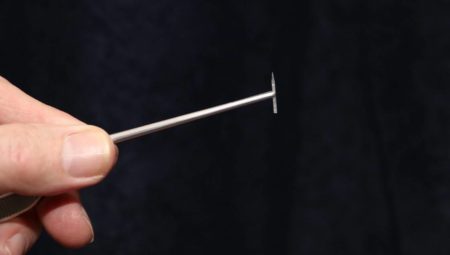 Bioneedle an alternative for traditional vaccination